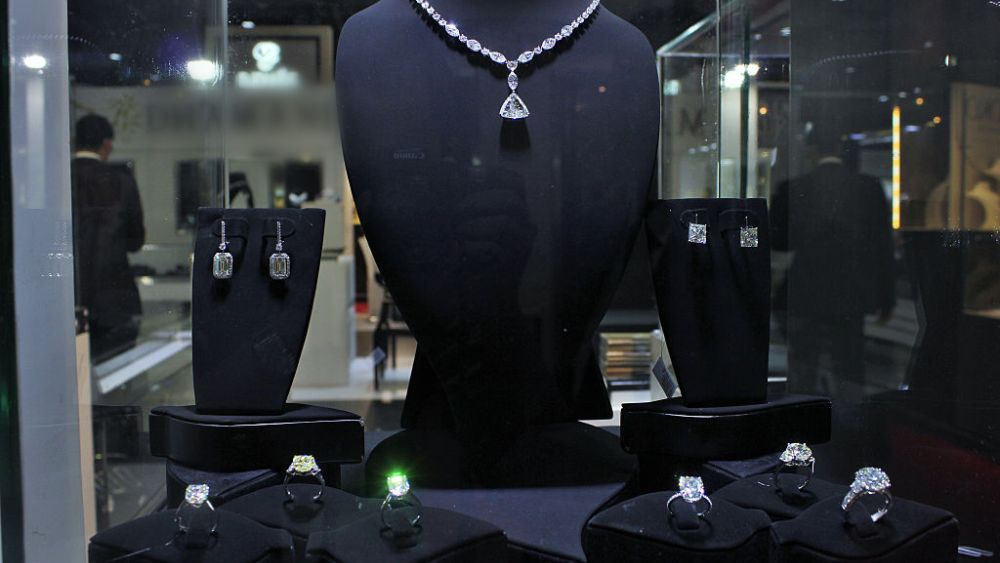 In the early hours of July 11, thieves in Southern California made off with millions of dollars worth of fine jewelry and gems, reported the New York Times. The merchandise was being transported by a Brink’s truck from the International Gem and Jewelry Show in San Mateo to another trade show some 370 miles away at the Pasadena Convention Center.

The armored vehicle was robbed in the desert city of Lancaster in northern Los Angeles County early Monday morning, Laura Eimiller, a spokeswoman for the FBI in Los Angeles, told CBS News. The exact number of pieces that were taken remains unknown, as does the total value of the items. In reports to authorities, victims of the theft estimated that the worth of their stolen assets ranged from $100 million to $150 million.

Brink’s has since come forward and released a statement that disputes those estimated figures. “According to the information the customers provided to us before they shipped their items, the total value of the missing items is less than $10 million. We are working with law enforcement, and we will fully reimburse our customers for the value of their assets that were stolen, in accordance with the terms of our contract.”

The discrepancies between the security company’s estimates and the vendors may have to do with whether or not the inventory was insured. According to Brandy Swanson, director of the International Gem and Jewelry Show, many of the event’s participants simply cannot afford to insure their merchandise fully. “These are mom-and-pop operators. They’re devastated. Some of these people have lost their entire livelihoods,” she told the New York Post.

Swanson added that from her understanding, 25 to 30 bags were taken off the truck and 18 vendors were victimized by the robbery. The FBI is currently working with local police authorities to gather additional information and investigate the incident further.