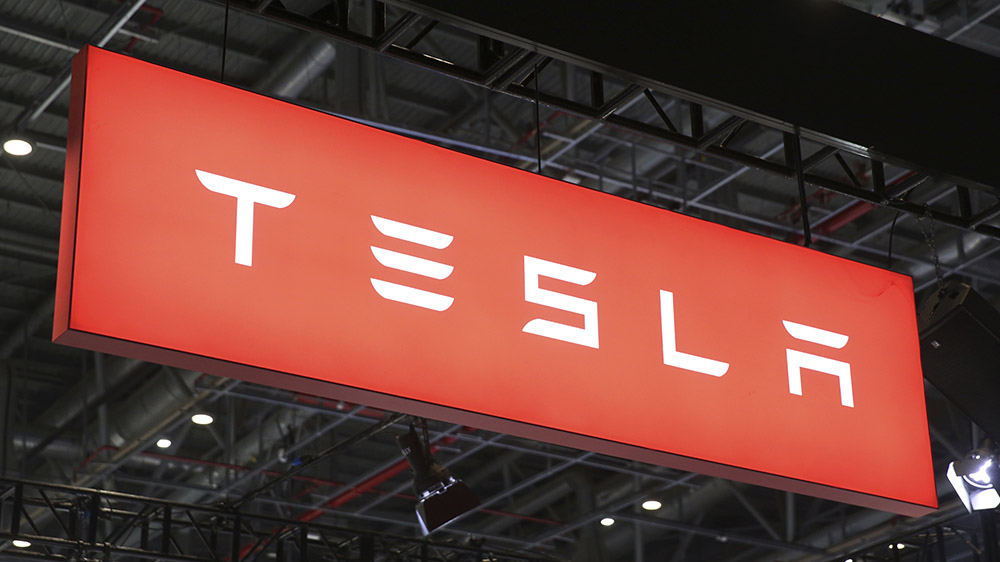 At the beginning of 2020, Tesla was making a run at becoming one of the world’s most valuable automaker. Now the marque is poised to become one of most valuable companies period.

On Tuesday, the EV maker’s market capitalization soared past $525 billion dollars, at one point reaching $530 billion, according to Business Insider. In addition to setting a new high watermark for the company—which became the world’s most valuable car maker in June—it also means that its market value could exceed that of Warren Buffett’s Berkshire Hathaway within a matter of days.

If Tesla’s stock follows its current trajectory—and there’s no reason to think it won’t—its value is likely to top Berkshire’s current market capitalization of $549 billion before long. While the thought of this happening was unimaginable as recently as this summer, a wild year of trading for Tesla has put the milestone within reach. Elon Musk’s company has watched its share prices rise by more than 500 percent this year. The stock price for Buffett’s company, on the other hand, has only risen by 2.4 percent during that time.

This is especially striking when one considers the scale of the two companies. Despite their comparable market values, Berkshire earned $255 billion in revenue last year, compared to $25 billion for Tesla. Buffett’s company, which has an equity portfolio that includes $100 billion of Apple stock, also employs 390,000 workers, compared to Tesla’s 48,000. Finally, in March of this year, before Tesla’s market value had topped $100 billion, Berkshire actually had enough cash on hand to have purchased it outright.

No one has benefited more from Tesla’s nearly year-long stock surge than Musk himself. On Monday, the CEO’s net worth rose by $7.2 billion to $128 billion, allowing him to pass Bill Gates as the world’s second-richest person, according to the Bloomberg Billionaire Index. Although he’s still $47 billion behind first place Jeff Bezos, no billionaire has seen their worth grow by more in 2020: Since the start of the year, Musk’s fortune has expanded by $100.3 billion, pushing him from no. 35 to no. 2 in the index.