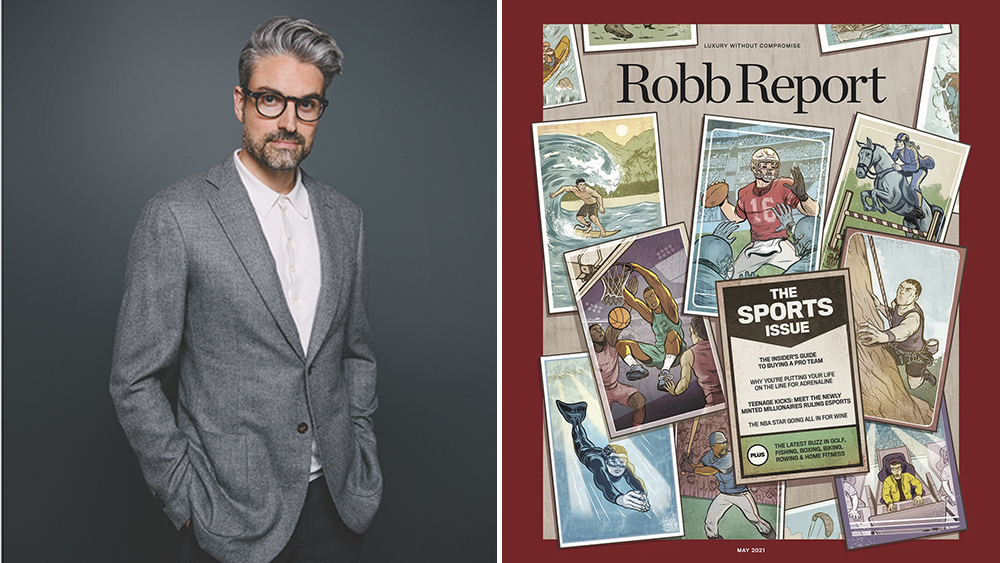 As a kid growing up in the ’80s just outside London, my life revolved around soccer. (Except of course it didn’t, because it was called football. But that’s not an argument I expect to win here, so soccer it is.) Soccer was what was on my bedroom walls, what I thought about in class, what I played during school breaks and what I did on the weekend. My team was Tottenham Hotspur, which, at the time, was a successful, almost glamorous club from North London. They won domestic and European trophies in 1981, 1982 and 1984. I was an impressionable, soccer-mad boy back then, so my fate was sealed. It helped that my next-door neighbor supported them, too: He was a year older than me, so automatically cool. Tottenham it was, and has remained ever since.

Unfortunately Tottenham, or Spurs, as they’re also known, have succeeded in winning precious little of note since. Indeed, they were, for a long time, the definition of “mid-table mediocrity,” a phrase the British press use for any team that never seems to drop toward the bottom of the league nor soar to the important spots at the top. Prior to moving to New York, I had a season ticket at Spurs for close to 20 years. As we used to say in the stands, it’s never the disappointment that kills you, it’s the hope. We always thought we’d turn it around. And then, recently, we did. A new, young head coach ushered in our most exciting period for decades: We played fast, flowing football, won a lot of games and were lauded as one of the sexiest teams in Europe (and for the uninitiated, most of the best soccer teams are from Europe, though their players come from all over the world). We opened a wonderful new stadium and stood on the precipice of greatness.

And then we blew it. In this glorious five-year spell, we still didn’t actually win anything. We nearly won the English Premier League. Twice. And we nearly won the Champions League, Europe’s biggest competition, losing in the final. But winning a trophy? Not a bit. It must be lovely to support a team that wins things all the time, but I wouldn’t know. I know, instead, of defeat snatched from the jaws of victory, of mockery from family and friends and of the stale smell of “What if?” That brilliant coach? Sacked by the chairman, replaced by a perpetual winner who, at the time of writing, looks likely to break that habit with us, turning us into a boring, unadventurous, mid-table, mediocre side in the process. Anyway, sport. Isn’t it great?

This is our first sports issue. And while it’s new ground, it’s far from alien: There’s a sporting angle to almost all our passion points at Robb Report, whether that’s the travel potential of a fishing expedition, examining why Dallas Cowboys owner Jerry Jones loves his new helicopter, looking back at the unexpected style heroes of the NBA or discovering what food and drink our top athletes prefer (wine figures unusually highly). But there are also some great sports-specific tales told here, too.

We asked a broad selection of team owners what they’d learned about themselves, as well as club management, during their time at the helms. What we discovered was both surprising and revealing: A few lessons could be applied to running many businesses, but most were unique to the athletic pursuits. As one commentator said, “Smart people will sometimes do questionable things around sports.” We also meet the teenage prodigies making millions in esports, check in with the America’s Cup-winning captain Peter Burling in “The Answers” and analyze the alpha mindset that propels some of our readers to ever more remarkable and even reckless feats of physical and mental endurance in the name of… well, what? Achievement? Fun? Sport?

Plus, we also test-drive three magical supercars, watch a Brough Superior bike being built, take in some imaginative Japanese architecture and covet a gold-leaf skateboard.

Enjoy the game, and the issue.