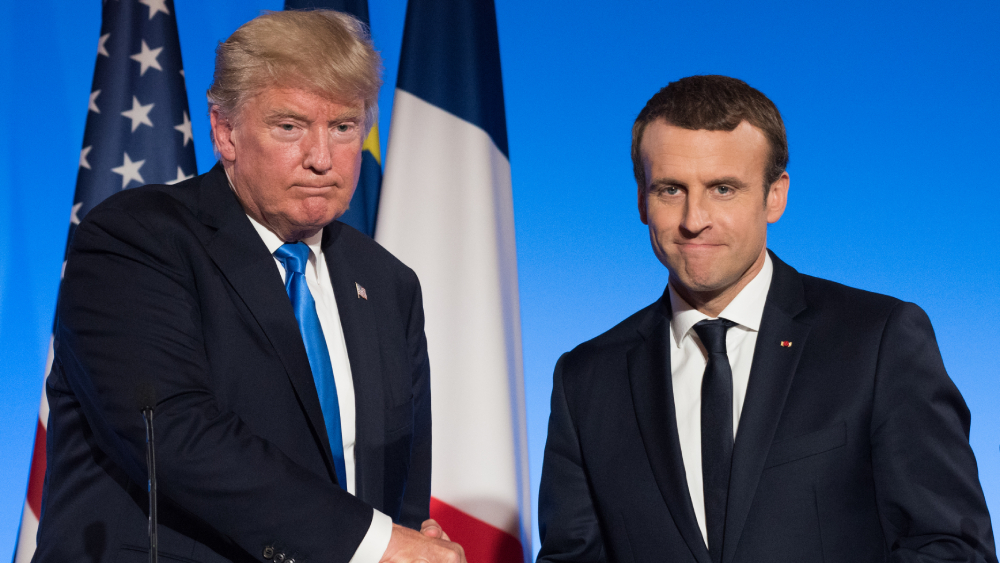 It looks as though the U.S. may be entering a new tariff war with France. And the results could hit the land of fine chocolate and Haute couture where it hurts most: the luxury sector.

According to the office of the United States Trade Representative (USTR), a list of imports from France worth $1.3 billion could be levied with an additional 25 percent tariff if the two nations don’t reach a trade agreement. The compiled list includes everything from grooming and beauty products to handbags with an “outer surface of reptile leather.”

The financial tussle comes after France’s government, led by President Emmanuel Macron, declared its intention to begin taxing Silicon Valley’s biggest tech giants. The move was one of critical importance to Yellow Vest protesters who believe the likes of Google and Amazon are killing small businesses and represent grave privacy concerns. The GAFA tax (named for Google, Apple, Facebook and Amazon) would take a three percent cut of any revenue earned in France for tech companies based abroad.

There's mounting evidence that Trump's tariff strategy has all sorts of costs for the American economy https://t.co/mTyBUvcjrF

The additional 25 percent tariffs on French imports is temporarily on hold and will remain so for 180 days, but go into effect in January if a resolution isn’t established by then. By threatening the increase, the U.S. could hurt some of France’s largest conglomerates, including LVMH, Loreal, Kering and Hermès. The U.S. administration considers any taxation on its tech companies as unreasonable, however, “France’s response will be unchanged,” the country’s finance minister, Bruno Le Maire, said in Brussels this week. “If there is no international solution by the end of 2020, we will, as we have always said, apply our national tax.”

But this isn’t the only instance in recent history when the U.S. indicated the use of heavy tariffs on French imports. In October of last year, only a few months before coronavirus would become a pandemic, a 25 percent tariff was imposed on French wine with additional tariffs on French sparkling planned for implementation in 2021.