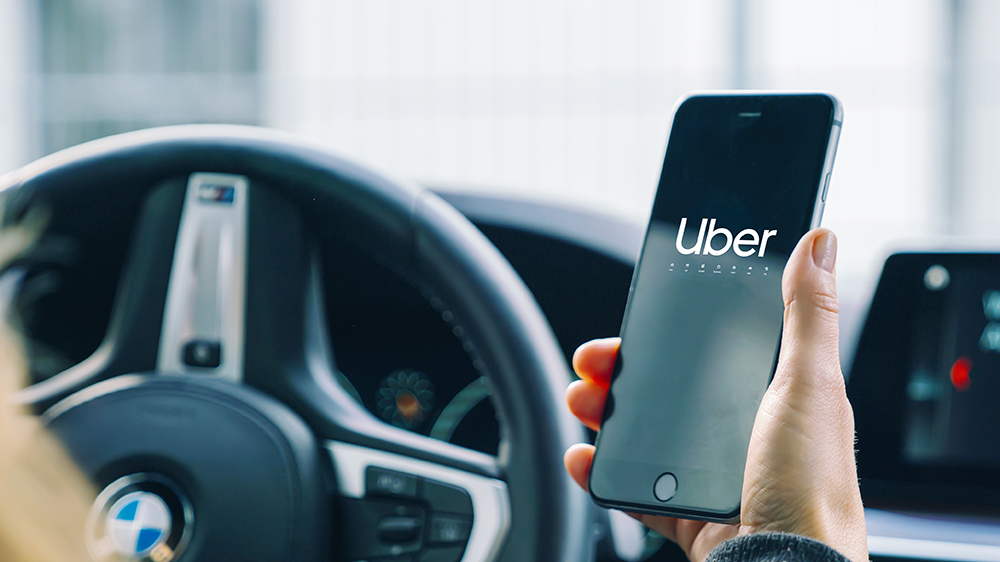 Uber’s spending spree is at an end.

The app-based ride and food-delivery company reported a $1.1 billion loss in the final three months of last year in a document released earlier this week. That massive figure is only part of the whopping $8.5 billion the company bled in total for 2019, according to CNN. As a result, the company is ready to shift gears.

Dara Khosrowshahi, the company’s CEO, said in a statement, “We recognize that the era of growth at all costs is over.” He went on to cite demand from investors for sustainable growth that is also profitable rather than just newsworthy. To date, the company has not achieved profitability, but executives told analysts they expect that to change by the end of this year; originally, the company expected to be in the black sometime in 2021.

Uber has lost $1 billion per quarter since first going public last May, including a staggering $5.2 billion loss in the second quarter of 2019, largely attributed to IPO costs. Its most recent fourth-quarter loss represents a 24 percent increase when compared to the same quarter the year prior—despite the company’s increasing revenues. As part of its course-correcting efforts, the company has reportedly gone through several rounds of layoffs, handing out over 1,100 pink slips since it’s IPO.

One of the few true tech unicorns to emerge since that term was widely adopted, it has a history of heavy spending but remains propped up by its ubiquity and public interest. However, that history is now coming back with a vengeance as it tries to sway serious investors turned off by what they see as a pattern of fiscal irresponsibility.

“We are well-positioned to win through continuous innovation, excellent execution, and the unrivaled scale of our global platform,” Khosrowshahi said as a means of easing the concerns of potential investors.

Elsewhere within the company, things are looking up though not without some reservations. Its food delivery arm, Eats, saw a 68 percent increase in revenue growth over the same period reaching $734 million, but losses remained a substantial $461 million.