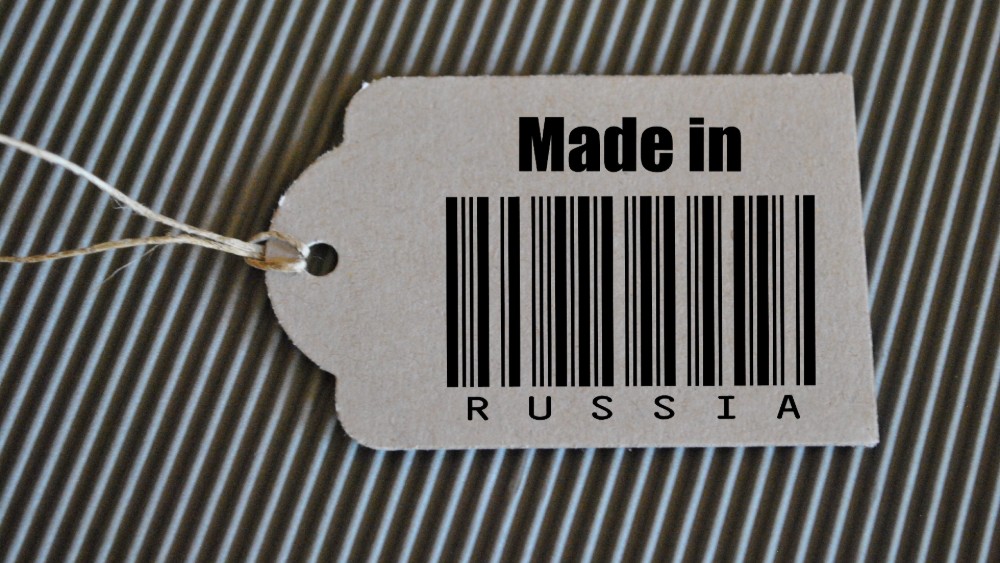 Following the lead of the United States and the European Union, the United Kingdom will ban luxury-goods exports to Russia, in retaliation for that country’s invasion of Ukraine.

Britain’s Department for International Trade announced the ban on Tuesday morning in a joint statement with the Treasury. The goods affected will likely encompass high-end fashion, luxury vehicles and works of art, according to Bloomberg. Along with the ban, the UK government said that it would also impose tariffs on Russian imports.

“Our new tariffs will further isolate the Russian economy from global trade, ensuring it does not benefit from the rules-based international system it does not respect,” Chancellor of the Exchequer Rishi Sunak said in a press release. “These tariffs build on the UK’s existing work to starve Russia’s access to international finance, sanction Putin’s cronies and exert maximum economic pressure on his regime.”

These actions are just the latest international response to Russia’s war on Ukraine. Russia invaded on February 24 and has been carrying out unprovoked military attacks in the country for more than two weeks. In response, several nations have issued sanctions against Russia, and companies, including luxury brands ranging from Hermès to Chanel, have shut down their business in the country. The UK had previously impounded a jet with suspected links to a Russian billionaire and sanctioned high-profile Russian oligarchs such as the Chelsea Football Club owner Roman Abramovich.

The new round of tariffs will target items such as vodka, fertilizer, steel and aluminum, raising the import tariff by 35 percent, according to the Department of International Trade. All told, the targeted goods are worth £900 million, or almost $1.2 billion.

“The UK stands shoulder to shoulder with our international partners in our determination to punish Putin for his barbaric actions in Ukraine, and we will continue our work to starve his regime of the funds that enable him to carry them out,” International Trade Secretary Anne-Marie Trevelyan said.