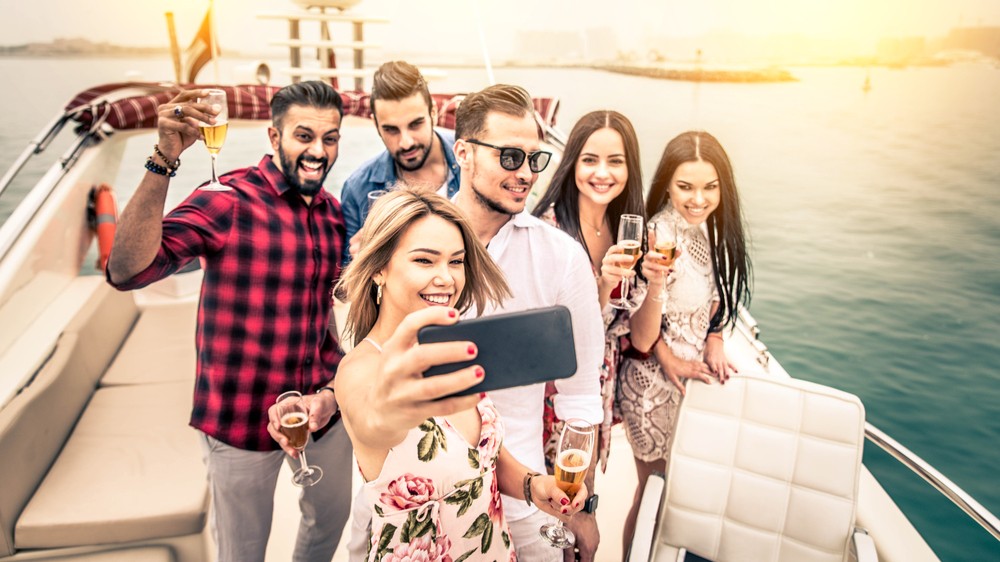 It’s fun to be young. And no sane person has ever complained about being rich. But the twain don’t often meet—that is, until now.

The uber-rich are getting younger and multiplying, according to a new study. The survey looked at folks who make $25 million per year and revealed that their average age has dropped by a whopping 11 years—to 47—since 2014, according to Bloomberg. While that’s not quite millennial territory, these money-making machines almost certainly know their way around a piece of avocado toast and can belt out “Bye Bye Bye” on karaoke night.

As you might expect, there are a few factors at play. But the main takeaway is that we are witnessing the beginning of a “vast generational transfer of wealth,” according to George Walper Jr., president of the Spectrem Group, which conducted the survey.

Part of the drop in age is, of course, due to the rise in Silicon Valley’s wealth—the tech industry and startup world skew notoriously young. But the study also noted a factor that’s decidedly more old school: This accumulation of wealth among younger people also has to do with—wait for it—inheritance. “About nine in ten investors under 38 attributed their success to ‘inheritance’ and ‘family connections’ in the Spectrem survey,” Bloomberg reports.

Also of note: There are more uber-wealthy households today than there were  10 years ago—which makes sense: 2008 was the first year of Great Recession. Today, there are around 172,000 households that earn $25 million per year or more, up from 84,000 from a decade ago. That means the number of ultra-rich households has actually doubled in a decade.

Of course, the news isn’t so rosy for everyone. Bloomberg also cited a study released last year that noted the average American between 35 and 57 “saw their wealth—heavily concentrated in housing—plunge by more than 41 percent in that time frame.” Indeed, at least one dynamic of the American economy is always disturbingly predicable—it’s a zero-sum game.