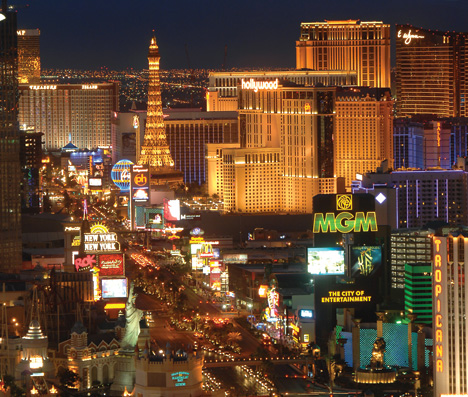 How the casino, Flamingo, got its name? A golden key to unlocking “fun facts” about Las Vegas.

• When Paul Anka first played Vegas he was too young to be allowed in the casino.

• Bugsy Siegel named his casino the Flamingo after the long legs of his showgirl girlfriend.

• Howard Hughes stayed at the Desert Inn for so long that he was asked to leave. He bought the hotel.

• There are over 60 golf courses in and around Las Vegas.

• The world’s largest jackpot totaled $39.7 million and was won at the Excalibur hotel in 2003.

• Over 60,000 pounds of shrimp are consumed in Vegas on an average day.

• Headdresses worn by showgirls weigh, on average, over 35 pounds.