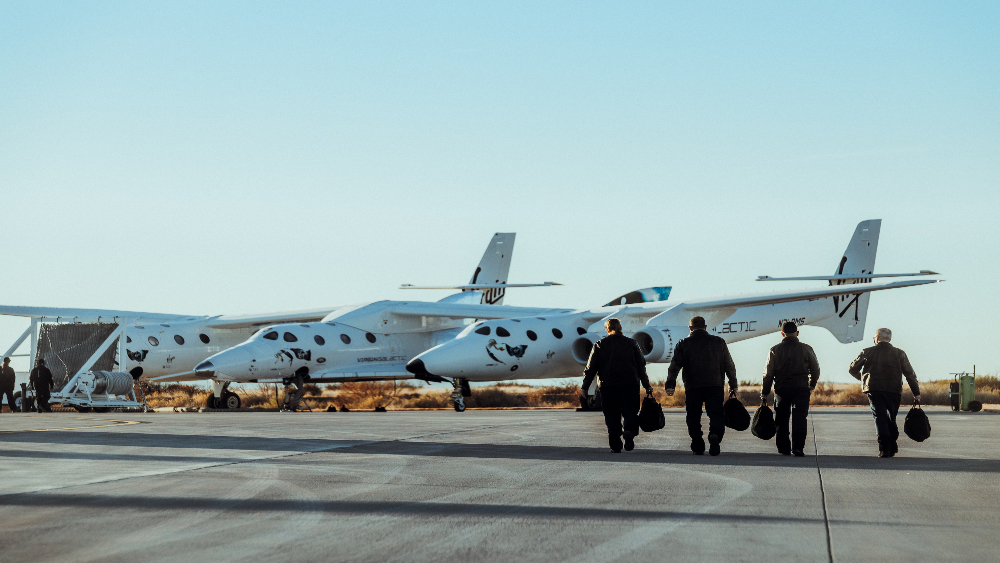 This week, Richard Branson’s space tourism company announced it had secured land for a new astronaut campus and training facility in New Mexico. Located near Spaceport America in Sierra County, the fancy new site will be the first of its kind used exclusively by future astronauts and members of the public ahead of their spaceflight.

Upon completion, the campus will include high-tech training facilities, a wellness center, a recreation room and an observatory that will offer tailored experiences. There will also be overnight accommodation and various dining options for the intrepid explorers.

The new campus will be located near Spaceport America in Sierra Country, New Mexico.  Virgin Galactic

The company said the new buildings will have minimal impact on the surrounding environment thanks to the use of eco-friendly materials and water conservation tools. Furthermore, the campus will reportedly spur further economic activity for the county by creating new jobs and bringing in visitors. As of right now, Virgin Galactic currently employs more than 200 New Mexico-based employees and that number is set to grow with the new campus.

“Customers who buy a ticket today will stay and train here, along with their guests, for five nights,” Blair Rich, Virgin Galactic president and chief business officer, commercial and consumer operations, said in a statement. “So while our future astronauts are completing spaceflight training, their guests will live out a tailored itinerary of discovery and educational experiences on the campus and throughout southern New Mexico.”

To recap, Virgin Galactic opened up ticket sales to the public earlier this year. A seat on one of the company’s suborbital space planes costs $450,000 and you’re required to put down a $150,000 deposit, of which $25,000 is non-refundable. The company anticipates the first production Delta-class spaceship will complete test flights in 2025 and will enter commercial service in 2026. The company hopes to eventually carry out 400 commercial flights per year from Spaceport America.

Meet you in New Mexico?