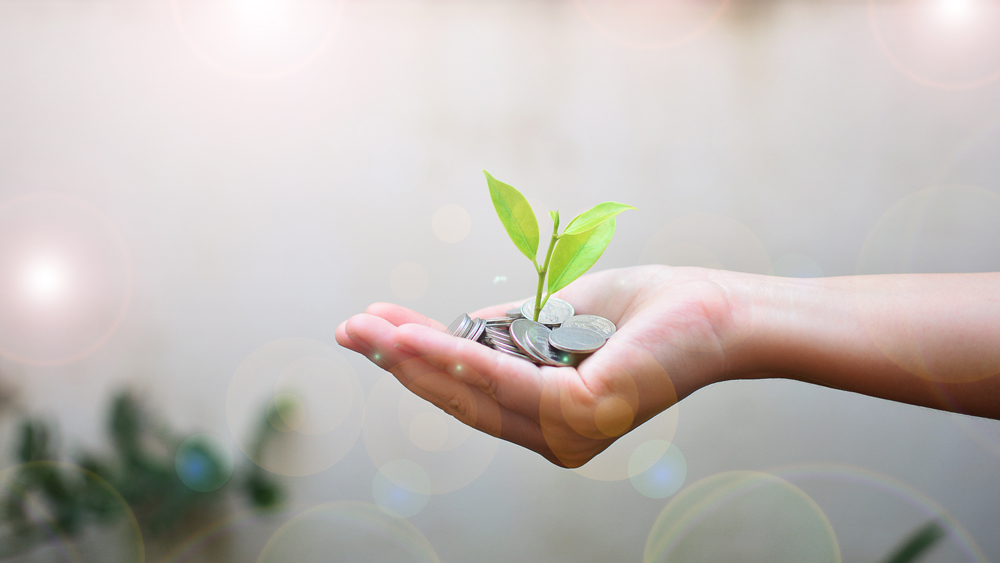 Turn on the news, and watch the devastation caused by the latest hurricane or wildfire to rip through the United States or tsunami to hit Asia. What’s your response? Do you change the channel? Do you well up with emotion and donate whatever you can to a relief organization? Do you start to envision a way to build sturdier houses or encourage people to move to higher ground?

Your response says a lot about what kind of philanthropist you might be. If you’re in the first group, you’re likely not philanthropically inclined. But the second two define the eternal battle of givers as their wealth and aspiration climb. The people who well up are motivated by the emotion that empathetic people feel when they see others in need. Those watching the disaster who think of fixing the infrastructure or incentivizing people to make different choices—like not living in a flood- or fire-prone area— show a rational approach to giving. They want to measure the impact of their charitable dollars and, if possible, find a way to replicate what they’ve learned in one area in many communities.

Many of the wealthiest and most sophisticated philanthropists are trying to find a way to combine the two: get something concrete done with their donations without neglecting the emotion that drove them to turn over money to solve a problem in the first place. One such donor, Alexandre Mars, is leading by example—and bringing along other young, techy entrepreneurs who have the wherewithal to be philanthropists.

Mars, who made his wealth founding and selling three companies, says he saw the traditional construct of giving as outdated. In his early 40s, he prefers to ask people what is enough for them. He wants them to keep their giving below their pain threshold, something that runs counter to the give-until-it-hurts ethos of some philanthropists.

“For us, it’s not the 50 percent from the Giving Pledge,” he says of the work he is doing through his Epic Foundation, which he founded in 2014 to improve the lives of disadvantaged children. “That’s great, but it’s the top-down approach. Ours is the Sharing Pledge. We ask, what’s your giving threshold?” The Sharing Pledge is a push to get people to share their wealth but comes with the promise that Epic will, in exchange, share data on the impact their money is having, even including virtual-reality films to take them to where their giving goes.

Mars covers all the costs—to the tune of $2.5 million just this year—and that enables every dollar to go straight to a cause. His recruits, among other successful entrepreneurs, include Andre Haddad, founder of cheeky car-sharing app Turo, and Rakesh Tondon, chief executive of the subscription fashion company Le Tote; their example is meant to bring others along.

“Our thought was, why were all of those people not doing more?” Mars says. “It wasn’t because they weren’t good people. It’s because they didn’t know where the money was going. The work you are doing should be visible.”

Mars and Epic are putting a Silicon Valley spin—transparency and cool accountability—on the age-old problem of emotional versus rational giving.

An emotional giver, after all, who pays no heed to where their money goes will have less impact than they could otherwise, while a rational giver who focuses too much on the outcomes might find that their well-crafted plan is not embraced by the people they most thought it would benefit.

“You need to have a little rational with your emotion or you’re giving to everyone on the street,” says Carol Kroch, national director of philanthropic planning at Wilmington Trust. “If you’re rational, without emotion, what can happen is you build it—but will they come? You need to design a program that is welcome.”

Philanthropic giving can be high-minded stuff, but thoughtful donors should also think about something more earthly: the tax implications of their donations. “Philanthropy should be two-pronged,” says Jacqueline Valouch, head of philanthropy at Deutsche Bank Wealth Management. “There’s the altruistic warm-and-fuzzy piece, and there’s the tax deduction.”

The tax cuts passed this year, though, have made it hard for even five-figure donors to get the tax deduction for donations. This is a result of increasing the standard deduction and eliminating or capping other popular deductions.

One work-around to make sure you get a tax credit for your philanthropy is to put several years’ worth of donations into a donor-advised fund: You get the deduction today but can distribute the money whenever you like. It’s a good way to reduce your tax bill and buy yourself time to decide how you can be both a rational and an emotional donor.

Paul Sullivan is the author of The Thin Green Line: The Money Secrets of the Super Wealthy and the Wealth Matters columnist for the New York Times.