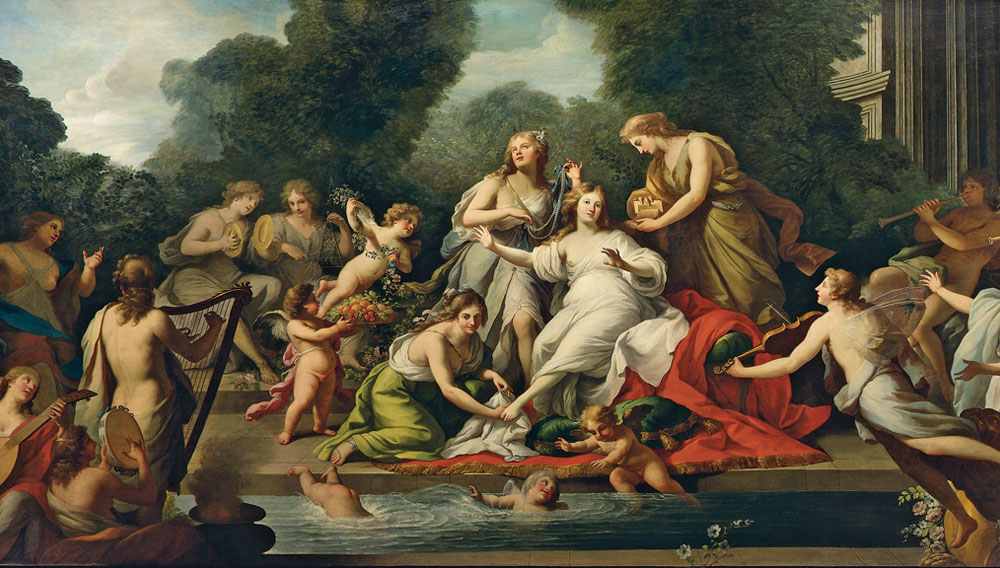 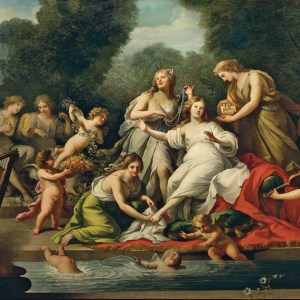 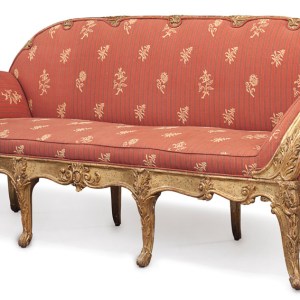 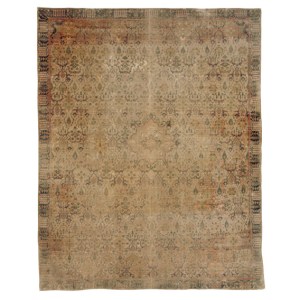 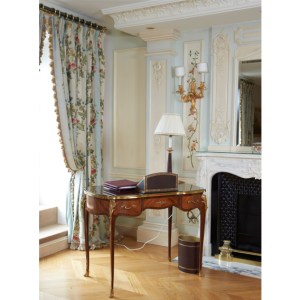 In mid-April, following the late-March closure of Paris’s Hôtel de Crillon for a full renovation, an auction of selected contents from the famed property will be sold at auction. The palace-style hotel, which will reopen in 2015, was originally built as a residence in 1775 and has operated as a hotel since 1909, amassing not only a loyal guest list but also a fine collection of furnishings. The property will be open for bidders to view the pieces in various rooms and suites from April 12 to 16, before the hotel auctions off 3,500 lots of furnishings, decorative objects, and wine from April 18 to 22. Furniture, lighting, silver, porcelain, and tapestries, some of which bear the hotel’s name and insignia, will be available during the auction, which will be hosted by Artcurial.

From April 23 to 24, just before the May release of interior designer Michael S. Smith’s forthcoming book, Building Beauty: The Alchemy of Design, Christie’s will host A Palladian Villa by Michael S. Smith. The sale, which is expected to comprise more than 500 lots, will feature pieces profiled in his book, including contemporary art, old master paintings, Chinese art, English furnishings, and antiquities. Highlights will include the de Trafford “Shrub” carpet from northeast Persia, a 17th-century piece estimated at $30,000 to $50,000; Fedele Fischetti’s La Toilette de Psychépainting from the late 18th century estimated at $150,000 to $250,000; and a Northern Italian giltwood sofa, circa 1840, estimated at $8,000 to $12,000.

Taste Test: This Blended Whiskey Was Made to Advance Diversity in the Spirits Industry. Is It Actually Good?

From a Lamborghini’s Roar to a Moët’s Pop: How Sound Became One of Luxury’s Most Powerful Tools

The Sound of Luxury: Inside Robb Report’s October Design Issue