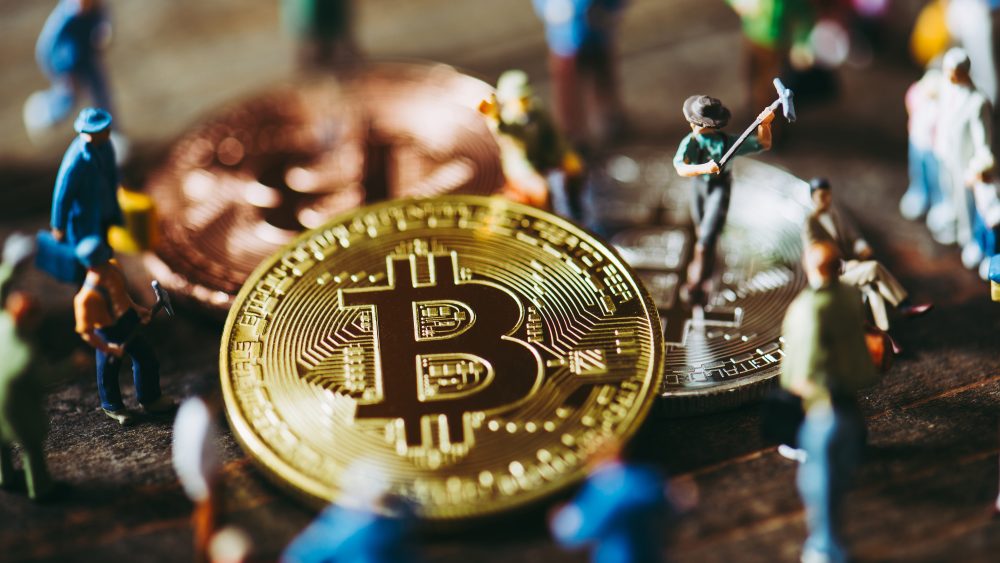 The rapid rise in Bitcoin’s value in December 2017 gave credence to true believers who had been promoting the world-changing possibility of cryptocurrency. Then came Bitcoin’s sudden crash in 2018, which was proof to skeptics that it was just another mania, like Dutch tulips in the 17th century or Las Vegas housing developments in 2006.

Though Bitcoin and its cousin Ethereum, which has emerged for marketing the underlying blockchain technology, may be well known, they are not well understood. And that’s a problem for investors intrigued by the technology or just determined not to miss out on the next big win. The area has attracted so much interest that people holding themselves out as experts may be little more than enthusiasts. “Many of these advisers are kids who don’t have a day job,” says Daniel L. Gottfried, partner and chair of the international transactions practice at the law firm Day Pitney. “These kids are traveling all over the world. They’re showing up at conferences, where they talk about crypto stuff that they market to their wealthy friends to invest in. In these circles, I have a lot of trouble figuring out who’s for real and who’s not.”

The pull of the next new thing is strong, though, and there has been a boom in so-called initial coin offerings (ICOs), attracting investors through online forums. In that space, not getting hoodwinked requires work.

New cryptocurrency or blockchain companies often put out a white paper in lieu of an investment prospectus. White papers are quicker to put together, but they aren’t done with the same rigor as a prospectus, which every sophisticated investor would demand for a more traditional early-stage investment.

That can make researching the claims made ahead of an initial coin offering difficult. ICO Alert, a website that tracks these offerings, has compiled a list of 5,000 companies looking to raise money through selling tokens, but some 1,500 of them are fraudulent, says Mike Finch, the site’s cofounder and chief operating officer. “New investors come into the market, and they don’t have the prerequisites to understand this stuff.”

He claims the risk is exacerbated by companies selling ratings from self-proclaimed experts. These experts may not know what they’re talking about or, worse, may be part of the company trying to sell the coins.

Finch’s company uses a three-step process to determine if an offering is fraudulent—but the ones found to be credible are still technology start-ups with all the start-up risks.

How people put money into coin also shows where this area lacks for advice on the investment process. Ken Nguyen, chief executive of Republic, which has been hosting token presales for more than a year, has been pushing the companies his site works with to create contracts that protect investors.

Many early coin sales were executed with a simple agreement for future tokens (SAFT). Nguyen says these contracts contain fewer controls on what can be done with the money. “Companies can take the money and go to Vegas.”

Under his contract system, he says, investors would get a portion of their money back if the project failed to launch or issue digital tokens. But he emphasizes that none of the offerings under this contract have failed, a testament to more stringent requirements.

Looking for advice is fraught both for people who want to raise money for a blockchain company and those who want to invest in one. Edward Cotler, founder of Gotham Crypto, which advises crypto firms, says he is working to set up a network of registered advisers.

“Our job will be to supervise them and raise money properly,” he says.

Still, he cautions: “This isn’t for mom- and-pop investors. It’s for investors who are sophisticated and want good deals.”

Sounds sensible. The only problem is: What investor doesn’t think he or she is sophisticated and in search of a good deal?