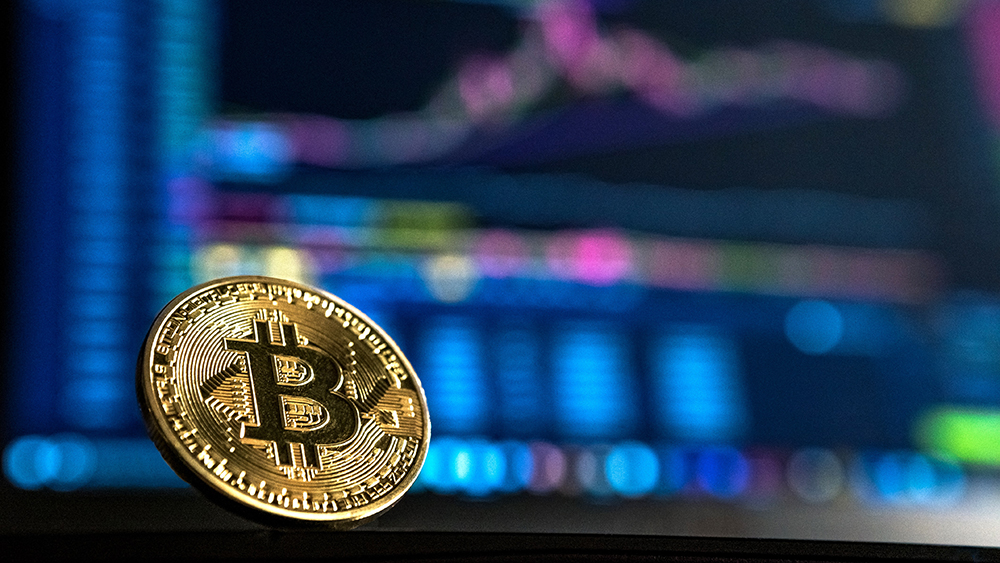 For better or worse, what once seemed magical—the internet and its offspring—has become ubiquitous. Now another digital innovation is beginning to feel a lot like social media did a decade ago. Cryptocurrency’s advocates say it will change the global economy and make money more private and more fair. What could possibly go wrong?

A decade after crypto’s invention, many people can’t decide if it’s real money. (It is.) But the world of digital money is the Wild West and the Gold Rush all at once. Anyone can invent a currency and strike it big if they hire a few programmers.

Crypto promises to fund new global economies—or unleash fresh means  of extortion, money laundering and financial scams. There is an enticing view that crypto could pull the developing world into 21st-century commerce, enabling millions to emerge from poverty. It could mean access to cash and loans in parts of Africa, for instance, where banks don’t operate but cell phones—the only tool necessary to trade crypto—are common. “Africa has informal economies—lots of things are done peer to peer,” says Akin Sawyerr, who performs a governance role for  a digital currency called Decred. He imagines people in remote villages establishing and expanding businesses.

Cryptocurrencies also appeal  to those looking to skirt existing monetary-control systems. “What if governments are no longer the ultimate arbiters?” asks Meltem Demirors, an executive at CoinShares, which oversees more than $500 million in digital assets. While I prefer my currencies closely monitored and controlled, it’s easy  to see the potential in crypto secrecy. Transferring funds across borders is fraught with bureaucracy and fees. Countries with weak currencies could gain muscle. The Bahamas, for instance, is testing its own digital currency, called Sand Dollar, which it hopes will help those who live in remote areas by providing reliable access to banking as well as help fight crime by reforming a financial system that’s been plagued by money laundering.

We are in a period not unlike the Arab Spring, that naive era when many believed the internet would make the world freer and better informed. Enthusiasts are going all in. Home buyers are placing down payments with Bitcoin. Others are buying Lamborghinis and fine art with it, spending it on PayPal. Fidelity’s Digital Assets arm now offers crypto trading to institutional investors.

But there are several reasons all this should raise the hairs on our arms.

First, the markets are notably volatile. Bitcoin’s 70 percent market share should make it the gold standard for stability. Yet in 2019, the price of one Bitcoin tripled to almost $13,000, then fell to about $7,000. Swings like that could bring a national economy to its knees.

Second, cryptocurrencies are rife with scandals. In 2014, hackers managed to steal $450 million worth of crypto coins from Mt. Gox, a Tokyo-based cryptocurrency exchange. Then there’s Gerald Cotten, the founder of QuadrigaCX, a Canadian crypto. Cotten died unexpectedly in 2018, taking to his grave the passwords for his clients’ assets, possibly as much as $250 million. Ernst & Young auditors said Quadriga hadn’t maintained even basic accounting records. In December, investors demanded the exhumation of Cotten’s body to prove he really is dead and not living the life in the Caymans.

Finally, there’s future influence. Mark Zuckerberg has proposed a coin that Facebook would control. How we oversee these currencies, beginning now, will play a critical role in who steers wealth and economies in the years ahead. Do we really want tech CEOs at the helm? Demirors says tech companies are in the best position to gain control because they have the networks, engineers and knowledge. “Tech companies will become financial-service companies,” she says. “The idea of them having all our financial data is terrifying.”

Yet sitting this out seems a poor option. One of my intents this month is to buy some Bitcoin. I look at it as investment-portfolio diversification. Also, I don’t want to be left out. As I’ve procrastinated, the price of Bitcoin has yo-yoed. I’ll have to just close my eyes and leap.