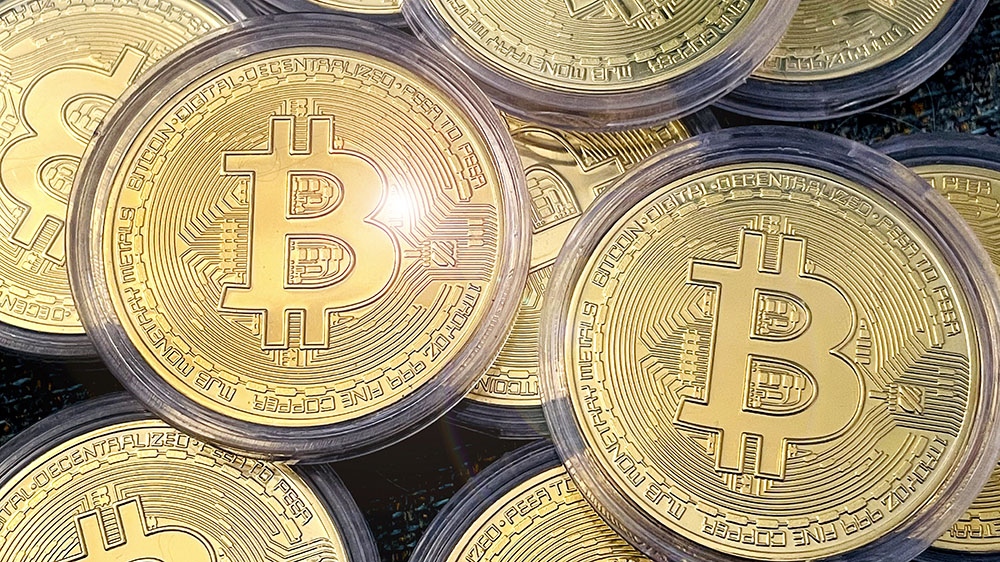 There’s never been a lack of skepticism surrounding cryptocurrency. And it’s fair to say the jury still wavers at times. But with 2021 just a week old, the world’s most polarizing and misunderstood currency is making a strong case for its staying power.

On Thursday, the price of a single Bitcoin, the oldest virtual currency, topped $40,000 for the first time, according to Business Insider. The 12 percent increase on the day pushed the total value of Bitcoin to over $700 billion and all cryptocurrency to over $1 trillion for the very first time.

The surge continued into Friday, with Bitcoin valued at over $41,000 as of press time. That means that value of Bitcoin has risen by over 400 percent over the last year. Interest in the virtual currency has been especially high over the last month, during which time its value has more than doubled. The interest has reportedly been driven by investor’s desire for an alternative asset not tied to a central bank, unlike the dollar or euro. Of course, that interest may or may not last. If nothing else, cryptocurrency has proven itself to be quite volatile in recent years. The value of Bitcoin, for example, crashed from $19,000 to $3,200 between 2017 and 2018.

For now, the news is good. With a market cap of over $1 trillion, cryptocurrencies are now worth almost half as much as Apple, the world’s most valuable company, reports Business Insider. It also makes cryptocurrency more valuable than the entire Swiss economy.

While the recent surge in Bitcoin value is great news investors, this is especially true for Satoshi Nakamoto. The creator of the virtual currency is believed to own one million Bitcoin. If true, Ars Technica reports that the investment would put his net worth at more than $40 billion. That would make him one of the 35 richest people in the world, according to the Bloomberg’s Billionaire Index.

Bitcoin may be the currency that has most benefited from the recent surge in interest, but other virtual currencies have also seen their value rise as well. By the end of trading on Thursday, Ether, which is used by the Ethereum network, was valued at $140 billion Meanwhile, other notable currencies aren’t doing too shabby either. Tether is now worth $22 billion, Litecoin sits at $11 billion, and Bitcoin Cash checks in at $8 billion.