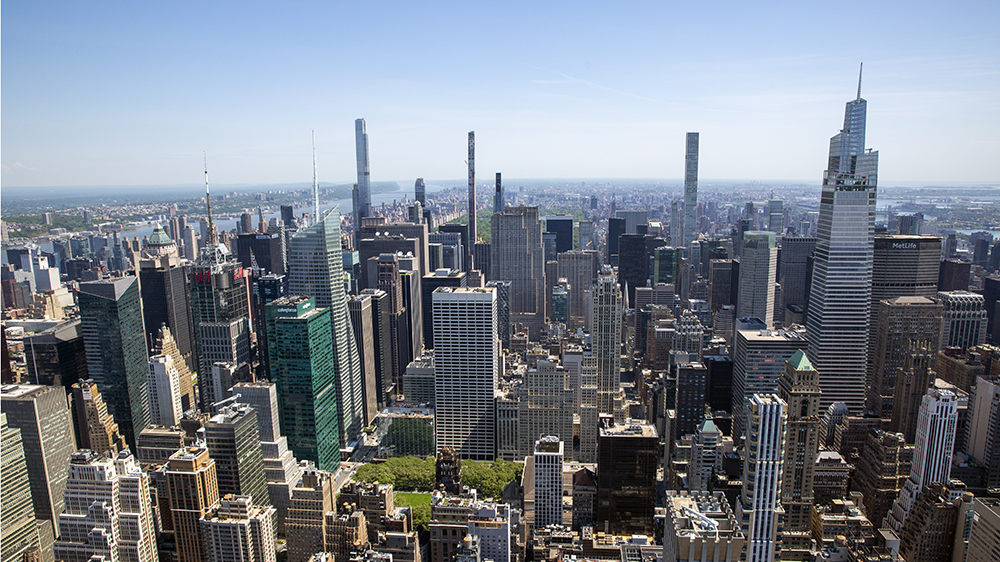 The Covid-19 pandemic may have brought life as we know it to a standstill over the last year, but not all groups were affected equally. Especially, it would seem, the ultra-rich.

In fact, their number actually grew over the last year according to a new report. Financial information firm Wealth-X found that the world’s population of ultra-high-net-worth (UHNW) individuals—defined as people with net worths in excess of $30 million—grew by 1.7 percent in 2020.

The company’s ninth annual “World Ultra Wealth Report” found that an additional 4,730 people qualified for UHNW status by the end of last year, bringing the worldwide total to 295,450, reports Barron’s. Their combined fortunes, meanwhile, rose by two percent to $35.5 trillion.

As surprising as the increase may seem, it’s much less than the double-digit rise seen in 2019, but nearly a full percentage point more than 2018’s increase. The expansion has been attributed to monetary stimulus from central banks, as well as what turned out to be a very strong year for the major financial markets, according to the publication. A separate report released last month by Boston Consulting Group found that total global wealth rose by 8.3 percent last year to $431 trillion.

It shouldn’t come as little surprise that the US is where most so many of the ultra-rich live. In February, it was revealed that New York City was home to more of them than any other city in the world. That study, which was also conducted by Wealth-X, found that 24,660 UHNW individuals have either a primary or secondary residence in the Big Apple.