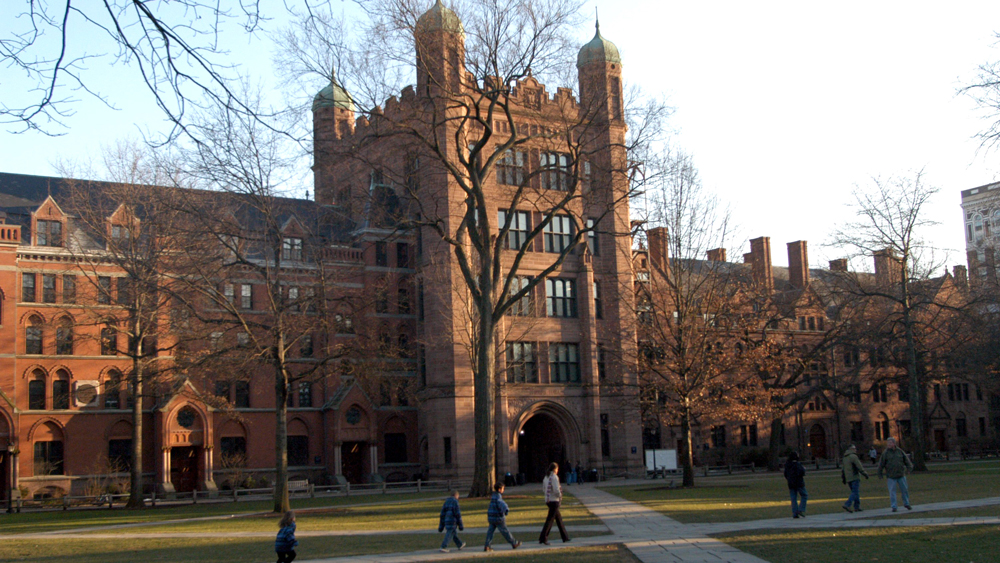 When federal prosecutors on Tuesday charged dozens of well-heeled parents in a multimillion-dollar scam to cheat their children’s way into elite colleges, the news not only shocked the country, it offered up a sad irony: The parents were also clearly in need of better education. After all, who would write a $6 million check to commit fraud for their child when they could just as easily have made a donation to the university for near-certain admission? That tactic may be cringe-worthy, but it’s also legal, common, and even tax deductible—all of which suggests that the cheating parents were among those being conned in the blockbuster scheme.

According to federal officials, actresses Felicity Huffman and Lori Loughlin, along with 33 CEOs, hot-shot lawyers and other deep-pocketed parents across the country, paid out from hundreds of thousands to millions of dollars for their children to be admitted into some of the country’s most elite universities. According US attorney Andrew Lellings, the scam involved more than cash payouts, with layers of deception and fraud that included “fake test scores, fake credentials, fake photographs, bribed college officials.” It is the largest college admissions scam ever to be prosecuted by the US Department of Justice.

Bullish parents with limitless resources have long tried to elevate their children beyond their talents or efforts through the help of the almighty dollar. It’s no secret that some have donated millions to have their names on buildings in the hopes of garnering favor for their hopeful children. In one notorious example, Jared Kushner’s father, real estate mogul Charles Kushner, donated $2.5 million to Harvard in 1998, not long before Jared was admitted to the Ivy League school, despite being a less than stellar high school student.

William Rick Singer is the man at the center of the nationwide cheating scheme. Singer, who helped his clients burnish their children’s faux achievements in order to gain admission to the schools, has pleaded guilty to charges of racketeering conspiracy, money laundering, tax conspiracy and obstruction of justice, according to CNN. He is facing a maximum sentence of up to 65 years in prison and a $1.25 million fine. Huffman has already been arrested, and Loughlin is expected to surrender to authorities shortly. Other parents named in the scam include Wynn COO Gamal Abdelaziz, investor Bill McGlashan, and former president of Midwest television Elisabeth Kimmel. Exam administrators and coaches, like former Georgetown head tennis coach Gordon Ernst (former tennis coach to the Obama daughters), are also reported to have been arrested.

Officials with the FBI and Department of Justice claim that parents paid Singer to bribe SAT and ACT exam proctors to correct their children’s answers or even take the tests for them. Singer allegedly instructed parents to get letters from therapists stating that the children had learning disabilities and needed more time to complete the exam, a ruse that enabled the proctors to aid the students. Singer also allegedly bribed college coaches to list his clients’ children as recruited athletes, thus greatly increasing their chances of admission. This feigned athleticism went as far as Photoshopping the children’s faces onto athletes’ bodies and even staging photo shoots of the children participating in sports they did not play in real life. Who could be more prepped for this kind of fakery than a generation of kids raised on Instagram?

Parents reportedly paid anywhere from $200,000 to $6.5 million for Singer’s services, with at least some of the money reportedly funneled through fake charities. It’s a scam of hysterical proportions that takes helicopter parenting—and privilege—to a whole new level. And while the parents will take the fall in the courts for now, their children—particularly those in the spotlight like Huffman’s and Loughlin’s—will take the fall for life.