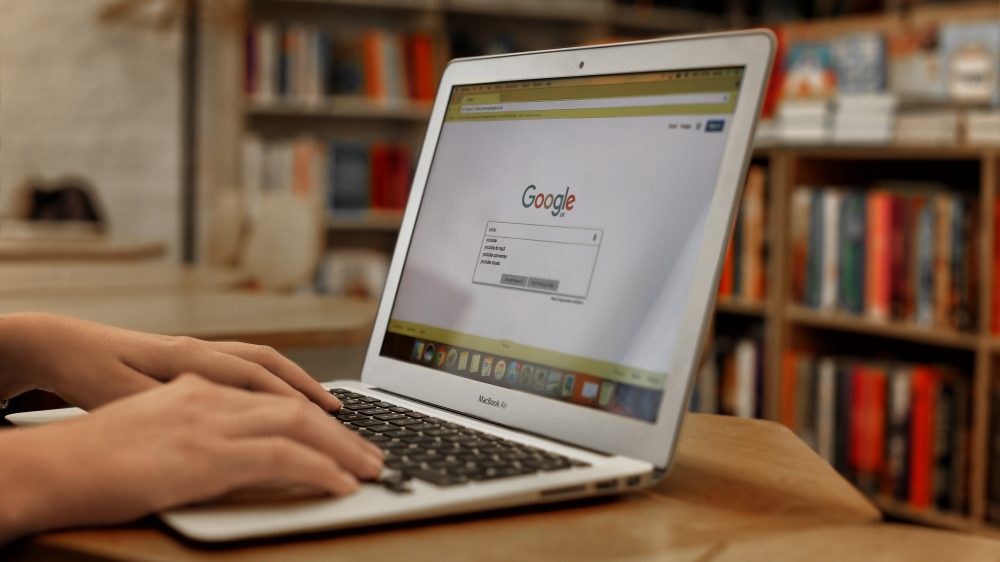 Rich Matta upends the typical model of a Silicon Valley entrepreneur: He’s trying to make his fortune by reining in the internet, not expanding its reach and influence.

Matta, 46, runs Reputation Defender. It’s the leading player in one of the hottest new digital markets: online reputation management. It’s his job to make sure his clients look as good, if not better, on the internet and social media as they do in real life. That doesn’t mean making sure Instagram shows their best image. It’s reputation he’s concerned with—because that is now constructed online via URL as much as IRL.

“Anyone can publicly say almost anything about anyone, whether or not it is true or fair, and those comments can turn up in Google’s search results forever,” he explains. “You or your business can be tarnished by someone whose version of the truth is not correct. We provide a way to fight back.”

Reputation Defender alerts its users to negative content online and then uses proprietary algorithms and positive stories that its staff write in a way that makes it very likely that they appear high in Google rankings to “overwhelm negative search results with positive ones,” Matta explains. Forcing negative results down the search ranking is remarkably effective because 92 percent of people never venture past page one of Google’s search results, and more than 99 percent never go beyond page two.

Celebrities and high-profile executives were the first to start using his service, but the spread of unregulated social media has made it attractive to professionals and small-business owners. Reputation Defender, Matta says, has served more than 330,000 people since its founding
in 2006.

Matta was helping educational consultant Sue Scheff get her business back on track after she was defamed online by a disgruntled client. She won damages in court but couldn’t stop negative search results ranking high on Google. So, she turned to Matta. “My lawyer vindicated me in court,” she says, “but it was Reputation Defender that gave me my career, my ‘name,’ and my life back. When you search for me online now, you get the real me.”

Unfair criticism of work or a business is a common issue the company handles, but Matta has seen “everything under the sun. An embarrassing statement someone now regrets. Or a Google search item that is hindering a job hunt, such as details of problems at a previous company or a messy divorce. Hacked personal information turning up online.”

Digital reputation management is in a growth spurt, and Matta’s company now competes with numerous others, including Igniyte, Profile Defenders, Big Blue Robot, Brand Yourself, and Digitalis Reputation. The explosion isn’t without its critics, however. Some free-speech activists claim that the service limits freedom of expression. “We are not against a person’s right to express their views online,” Matta says. But he does object to Google being “the de facto arbiter of free speech.”

The trouble with the search engine, he says, is that the most salacious stories rise up the search rankings because they attract the most interest. “That’s fine, if the story is true,” he says. “But if it’s untrue, no one should have to put up with that. The victim has just as much right to use the digital tools at their disposal to present their version of themselves as the person who’s criticizing them.”

Prices for Reputation Defender’s services vary from $3,000 a year to more than $100,000 for the same period, depending on the client’s profile and the degree of difficulty of the task.

Americans have more reason than Europeans to use the service because the European Union (EU) has introduced “right to be forgotten” legislation that EU citizens can use to compel Google and other search engines to delete negative stories if the private right to be forgotten outweighs the public’s right to know.

Could Matta help someone like Roseanne Barr, whose negative (and offensive) social media posts caused the actress to be fired from her eponymous TV show? “We don’t have a magic eraser, and the internet has no delete button,” he says. He advises anyone who has ever tweeted and regretted it “to delete the post and apologize, which often works.”

How else can you polish your digital character? Matta recommends monitoring personal search results using Google Alerts. On social media, restrict comments to a limited audience. And create a strong online presence with a personal website and by publishing your biography, articles, and blogs. “This gives you a positive protective layer,” he says.

In the unhappy event that you do become the victim of malicious or inaccurate comments online, don’t necessarily react in that space, despite the temptation, Matta advises. “In most cases, it only makes things worse by attracting more attention.”

What about those who should not be protected online or anywhere else? What does Matta say to clients who ask him to cover up something serious, such as a criminal conviction, that the public has a right to know? “We say a firm no.” There remain some limits to privacy.