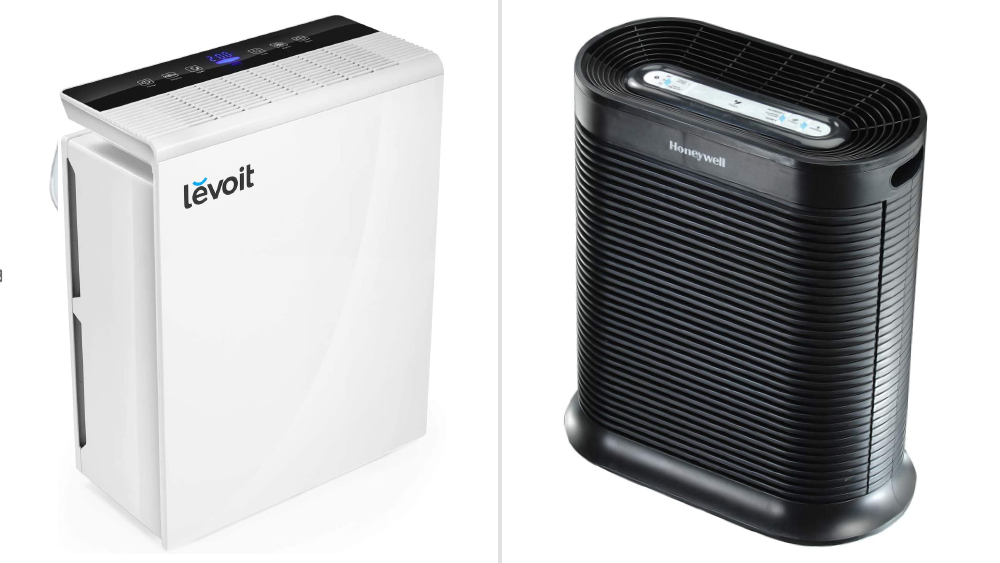 Much has been said about how pollution is worsening our outdoor air quality—but indoor air can also be pretty harmful to breathe. There are all kinds of things in our indoor air that are better filtered out, including smoke, dust, pet dander and more. Naturally, the easiest way to make the air in your home as clean as possible is to buy an air purifier.

Clean air is essential, especially for those asthmatics and those who suffer from allergies. The best air purifiers have HEPA—or “high efficiency particulate air”—filters. These trap virtually all airborne particles. Then, after these harmful agents have been removed, the purified air is pushed back into your room. HEPA filters are also designed so that the bacteria and viruses it traps won’t multiply either, so you won’t have to check on it all the time. You will have to replace the filter every six months or so, so keep that in mind before investing in a new air purifier.

Of course, for many, clean air is a priceless commodity. Here are four of the best air purifiers on Amazon to help you find achieve it at home.

Most air purifiers aren’t much to look at. They’re bulky, take up a lot of space and look like big boxes. Not so for RabbitAir’s purifier, which can be mounted on the wall like a smart home tablet. It’s not just all looks, either: Its filter can clear a room of up to 700 square feet, removing pet odors, cigarette or cigar smoke and the smell of mildew. And, unlike other HEPA filters, which simply trap contaminants, RabbitAir’s does so in a way that removes buildup on the filter itself. This keeps the filter running at its maximum efficiency at all times.

Most people leave their air purifiers on the floor, since they’re usually pretty large and very heavy. Medify Air’s purifier, however, is the exception, as it’s compact enough to be mounted on a table, shelf or counter if need be. It’s a powerful device, though, despite its small size: It can clean a 1,000-square-foot room of odors and contaminants in just one hour, and can operate at three different fan speeds. It’s also not a total eyesore, so you won’t mind having it on display. Hey, the same can’t be said for all purifiers.

Honeywell is one of the big names in the air purifier biz. And there’s a reason for that: Its one of the best at filtering clean air into an otherwise musty room. This model is no exception, as it comes with three different cleaning settings—plus a Turbo setting—depending on how much you’d like your 465-square-foot room to be cleansed. That being said, while it certainly works great, it won’t win any beauty contests.

You don’t have to constantly micromanage your air purifier for it to work. Some, like Levoit’s, are equipped with a smart sensor that will automatically adjust fan speed between three different settings in response to air quality. The purifier can accommodate large spaces, cleaning 900-square-foot rooms in just one hour. Plus, if you’re worried about the sustainability aspect of your new air purifier, this one has been rated by Energy Star as one of the best in terms of energy saving.

Ralph Lauren From Ami to Zegna, the Most Luxurious Discounts Online This Week
ad