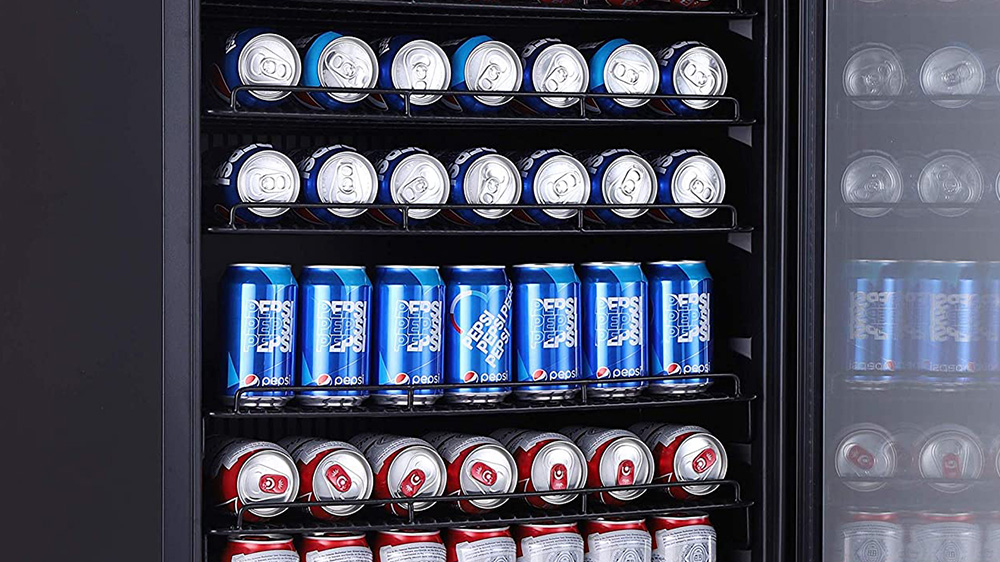 The British may like warm beer, but here on planet Earth we like ours cold. Ice cold. But if you’ve found your fridge doesn’t have enough room for your favorite brew, or you want a place to keep cans of ale and lager away from the kitchen, you might want to get yourself a dedicated beer fridge.

Names don’t come more descriptive than the beer fridge, a small- to medium-size refrigerator specifically meant to store for beer. Since they all do the same thing, there are two key factors you’ll want to consider when picking one out: size and style. Do you want a fridge with enough space to ensure there’s always a can left when you’re thirsty or do you want one that blends in seamlessly with its surroundings? Once you figure that out, picking a unit out should be a breeze.

If you need a separate place to store cans and bottles of beer, or you just don’t want to keep walking from the den to the kitchen while watching the big game, it’s a great time to invest in a dedicated beer fridge. Here are four of the best on Amazon.

When picking out a beer fridge, bigger is not always better. Just look at this sleek model from Antarctic. Despite being the most diminutive entry on this list it can still hold up to 60 cans of beer, soda or both. Unless you’re watching a triple-header of games with a dozen friends, that’s more than enough room. But what’s best about this model is that it can also be installed anywhere, whether that be on a countertop, underneath a desk or next to your at-home bar.

Let’s face it, most beer fridges are eyesores. They’re designed for function not aesthetics. But Miroco’s model, which features a minimal gloss black design, actually looks chic and will blend in with even the most stylish of surroundings. But it doesn’t just look good, it’s also extremely effective, with a three-layer glass door that helps ensure you’re drinks are ice cold when you grab them.

The point of a beer fridge is that it can store cans of your favorite brew. And no option on this list has room for more than this model from Phiestina. Though it stands only 24 inches tall this cooler has room for a staggering 175 cans of beer. Even if you’re game goes into overtime or extra innings, that should be more than enough.

There’s no beer fridge that better blend style and size than this model from Homelabs. The brand’s cooler is surprisingly elegant, with just the right about of stainless steel around the door, and offers more than enough room for 120 cans. And standing at 33 inches tall, it’s still compact enough to be installed under most kitchen countertops.

The 10 Best Margarita Glasses for Your Next Cocktail Party

The 10 Best Muddlers for Your Home Bar 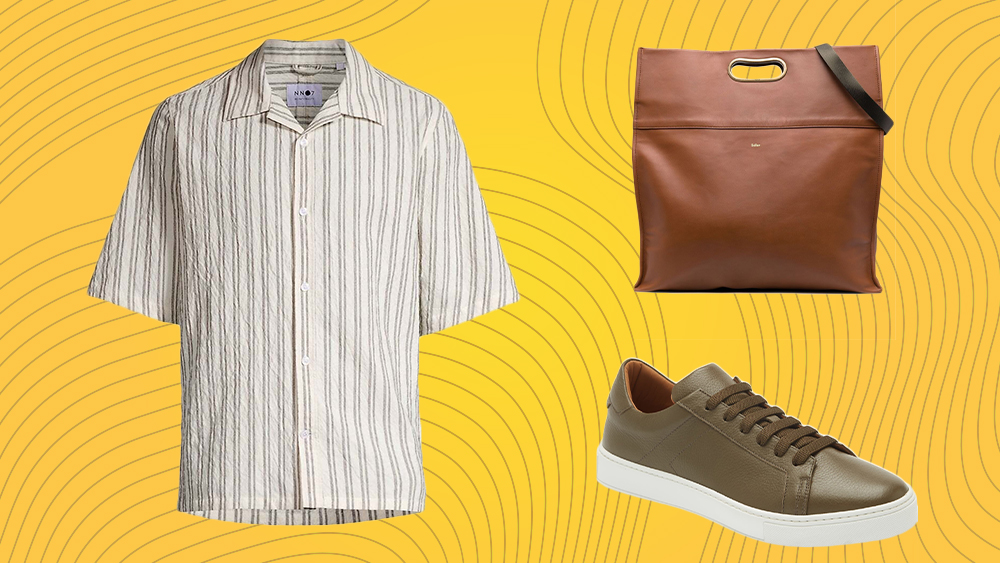 Robb Recommends From Gucci Shades to a NN07 Shirt, the Most Luxurious Deals Online This Week 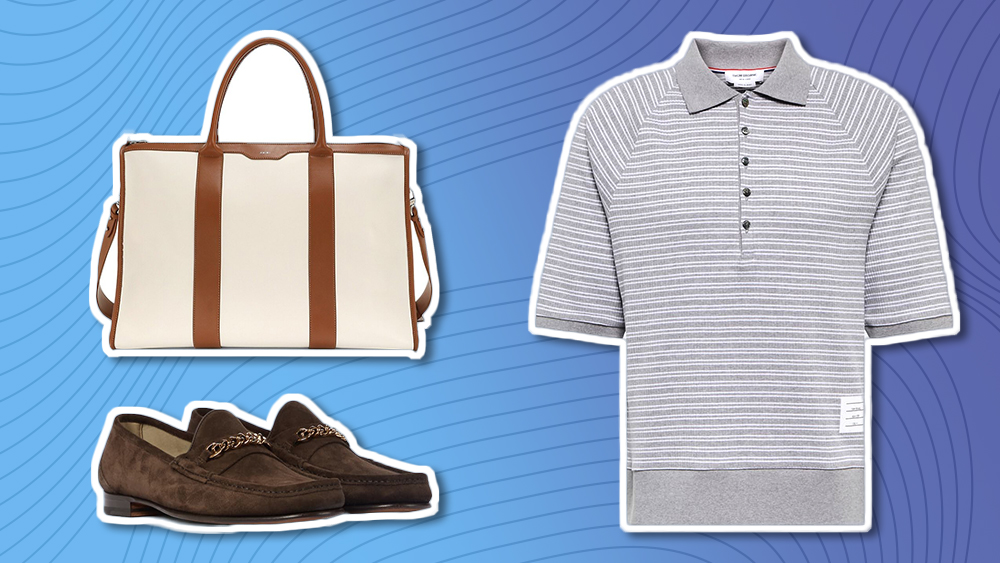 Tom Ford From Valentino Bermudas to a Helmut Lang Pullover, the Most Luxurious Discounts Online This Week
ad