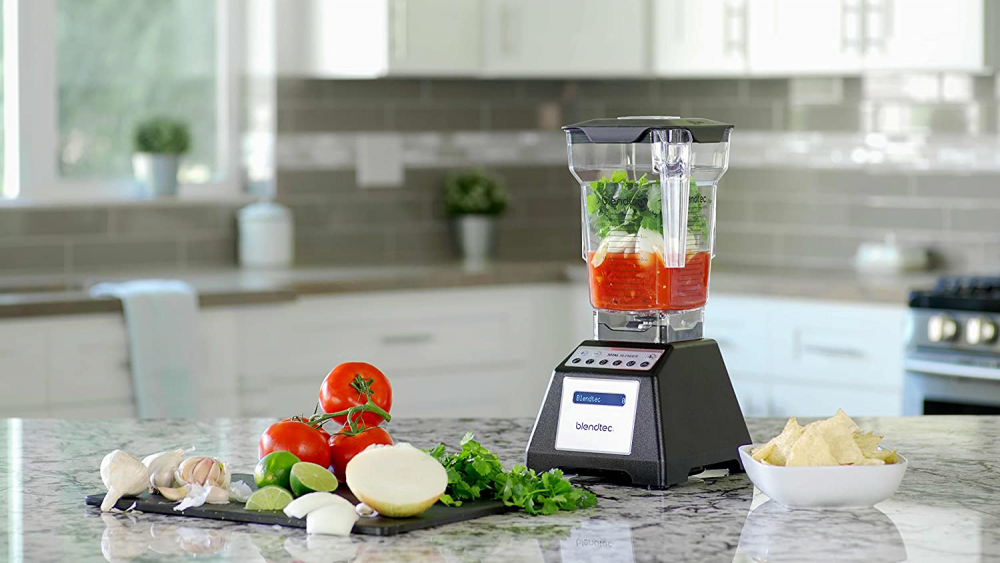 When it comes to tools that you should have in your kitchen, a good blender ranks pretty high on the list. Why? Namely, because it’s incredibly versatile, capable of making everything from smoothies to salsa with ease—so long as you have the right ingredients.

When it comes to buying a new blender for your kitchen, there are a few key factors to take into consideration. For one, if you’re someone who wants to whip up a big batch of smoothies or milkshakes for a crowd, then you’ll want a blender that’s big enough to make multiple servings at once. Second, you’ll want to make sure the blender you’re buying has all the speed settings that you want. Some will have more options than others, and it’s important that you have one that can spin its blades at different speeds.

Either way, one thing that’s fairly unavoidable is that your blender will be at least a little bit loud when you use it. Here, four of the best options on Amazon.

Even if you haven’t used Blendetc’s blender before, you’ve probably tried a smoothie that’s been made using it. According to the brand, it’s the blender of choice at places like Panera and Jamba Juice, and for good reason—the 75-ounce gadget can make large batches at once, and without too much of a hassle. The stainless-steel blade is more powerful than most other blenders, and there are easy-to-use preset options for making things like ice cream and soup. So it’s both used by veterans, but simple enough to pick up for beginners.

Most blenders are just that—standalone pieces of equipment that you use to make a handful of different foods. Ninja’s offering, though, is more than that. Its blender comes packaged with a food processor for making dough and two 16-ounce cups for blending and taking your creations with you on-the-go. The main jar is 72 ounces, and you can choose between four different blending speeds, as well as a pulse option.

The main problem with using a blender is that they’re pretty noisy. CRANDDI’s device solves this problem—as much as possible, anyway—as the jar has a soundproof cover around it that helps cut down on the noise. The blender can hold up to 80 ounces of food at a time and has a pronged stainless-steel blade that can process just about anything. With 15 different speed options, you’ll have plenty of control over the consistency of whatever you’re blending up too.

If you’re someone who uses a blender regularly, then you’ll want a durable model that won’t break down too quickly. Vitamix’s device is just that—its stainless-steel blades are aircraft-grade, so they won’t break when chopping up tough ingredients, and its cooling fan and thermal protection system will keep it from overheating and melting. A 64-ounce jar, it can make pretty large batches, and the dial can be rotated between ten different speeds at any time during blending. 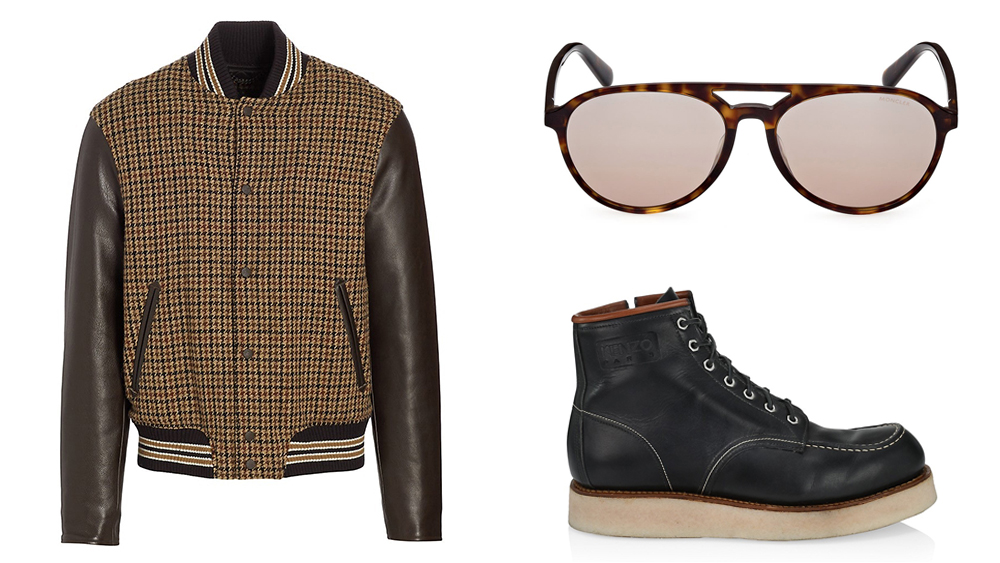