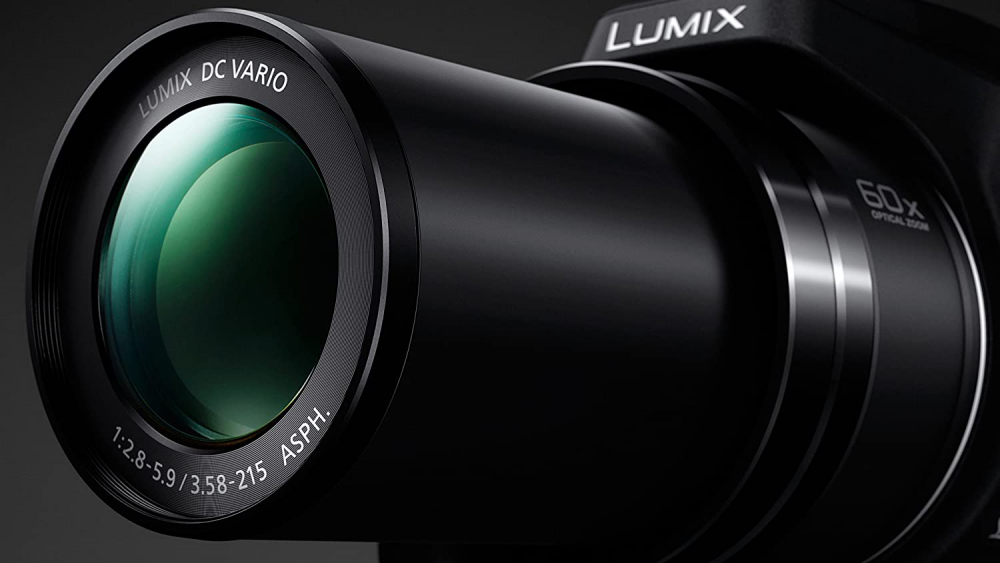 At this point, pretty much everyone has a camera on their phone. It’s a convenient thing, as it means you don’t have to carry an actual camera around with you to take pictures, and most smartphone lenses are actually pretty. But if you want to have a bit more control over your photographs, then it might be time to invest in a digital camera.

Digital cameras have a few advantages over phone cameras, namely that they’re more versatile. Phone cameras often can’t take clear pictures in certain lighting, but with a digital camera, you can adjust your settings and still get the shot. They have a few advantages over film cameras, too—namely that they’re smaller and not nearly as heavy, so they’re much easier to throw in your carry-on for vacations. You can also view all pictures you take immediately on the camera, and sometimes even edit them and apply filters.

Of course, depending on how much experience you have behind the lens, you may opt for a more streamlined or a more advanced digital camera. Here, four of our picks from Amazon.

Beginner cameras are great and all, but most photographers will want a bit more out of their chosen device than just point and shoot capabilities. Canon’s offers just that—it has great specs, including a 50x optical zoom, 1080p HD video and a speedy autofocus. Plus, it weighs less than one pound, so you can carry it around without much of an issue. One feature that creatives will appreciate is a mode that takes a picture, then offers five different filter options to choose from. And with the camera’s built-in WiFi function, it’s easy to share all of your shots with friends.

Digital cameras, while much more portable than their film counterparts, still require a few bits and bobs to get up and running. Thankfully, this iteration from Kodak has just about everything a beginner will need to get straight to it, including an SD card, rechargeable batteries, a bag that you can carry it in and a lens cleaning kit. The camera itself isn’t anything to scoff at either: It has a 25x optical zoom, can shoot 720p videos and more. And you won’t have to wait for your batteries to come in the mail to get started.

Videosky’s digital camera is a great option for the vlogging set. It has a 3.5-inch LCD screen, which is bigger than any other on this list, and can record 4K videos at 24 fps resolution. It’s easy to hook up to your computer with a USB cord too, so you can use it as a webcam if you’re filming something from your desk. But while its video specs are great,  its zoom is only 16x, and it does weigh two pounds, which is a touch on the heavy side. But with a big 3.5-inch touch screen to preview videos from, it’s one of the most intuitive of the bunch.

If you’re going on an adventure and you want to snap some pics, but you don’t want to get too close to that wild bear or moose, then Panasonic’s camera is the one for you. It has a 60x optical zoom, which is the best of any camera on this list, and can capture 4K video with ease. Even better for adventurers, it can shoot in low light, so you’ll never have to worry about whether or not you got the shot after dark. In terms of editing, it has some cool functions that you can navigate right from the LCD screen, including a post focus function that allows you to set focus points on a photo after it’s been taken.