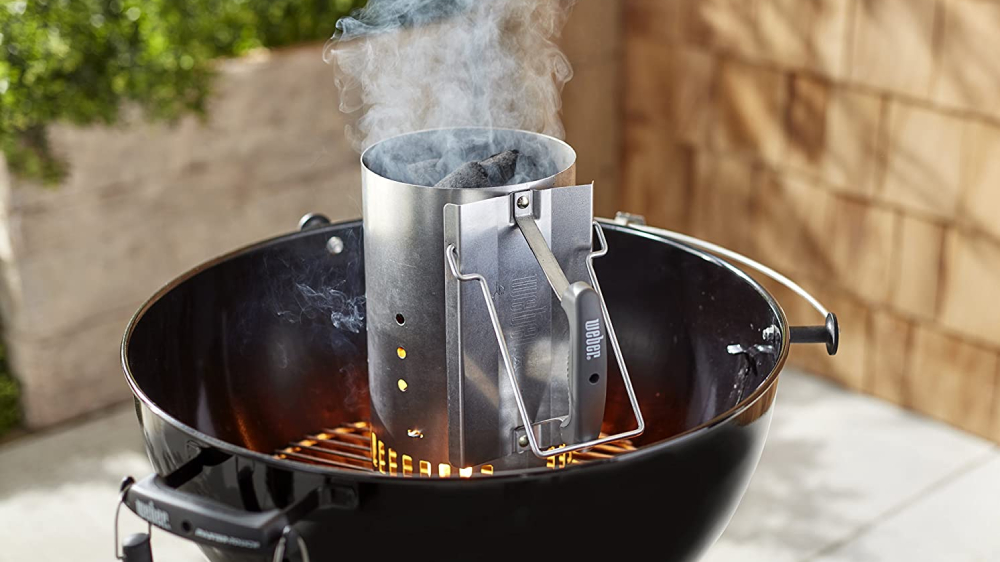 Grilling over charcoals imparts a particular kind of charred, smoky flavor that’s simply impossible to replicate. Yes, it’s a bit fussier than the gas-powered alternative, but most people agree it’s worth the additional effort. It does require some extra tools to execute properly, however. Perhaps the single most important is a superb chimney starter.

Named for its cylindrical shape and resemblance to a traditional chimney, chimney starters are usually constructed from thin metal with a substantial handle and ventilation across the bottom. This allows a user to stack however many briquettes may be required and light them from beneath. The entire vessel eventually heats through and can then be poured across a given grill bottom in a safe and controlled manner.

They range in size and price, of course, but small elements in their design can make a big difference in usability. To eliminate any guesswork, we’ve curated our top four chimney starters available on Amazon.

If grilling with charcoal has one major drawback, it’s the amount of time it takes to prepare the fire. Large chimneys can add to this prep time, but this model got around the issue by having a wider, squatter silhouette. This allows the flame lit from beneath to more rapidly engulf the briquettes and help them reach the necessary temperature. Additional ventilation holes along the sides increase overall airflow, which in turn helps feed the fire and get the contents (up to 100 briquettes) ready to spread in half the time. And thanks to its clever design, you won’t have to worry about the handle getting hot.

Weber is synonymous with grilling because the company has spent decades refining every last component of the grilling experience, this chimney included. Measuring 13 inches high, it’s constructed from durable metal with fine holes along the exterior to allow for even and measured airflow to achieve an optimal fire. Its compact design makes it versatile enough for use on either small or large grills and the brand estimates it should only take between 20 and 25 minutes for the briquettes within to be ready for use. And when they are, the two-handle construction makes it simple to evenly distribute them across your grill.

Napoleon’s chimney starter is an outlier on our list as it’s the only one to feature a unique triangle shape and pointed edges. This enables you to precisely pour piping-hot charcoals exactly where you need them. It’s quick to ignite, too. Crafted from high-quality stainless steel, this model is said to light charcoal 30 percent faster than other chimney starters and features perforations to maximize airflow for a roaring blaze. Furthermore, the nifty collapsible design means you can easily transport or store the chimney when not in use.

Measuring 12 inches high and 7.5 inches across, this model is one of the larger on our list and may be the right pick for you if you’re a serious grill master. Unlike most others in its category, this example comes with a patented trigger release which allows the briquettes to disperse from the bottom rather than having to pour them out through the top. This is not only less messy but can also prove safer than the alternative. While the handle is already designed to not get overheated, a built-in heat shield is an added layer of insurance to make sure you don’t burn yourself during your next cookout.

The Best Stovetop Pressure Cookers for Stews, Soups and Beyond 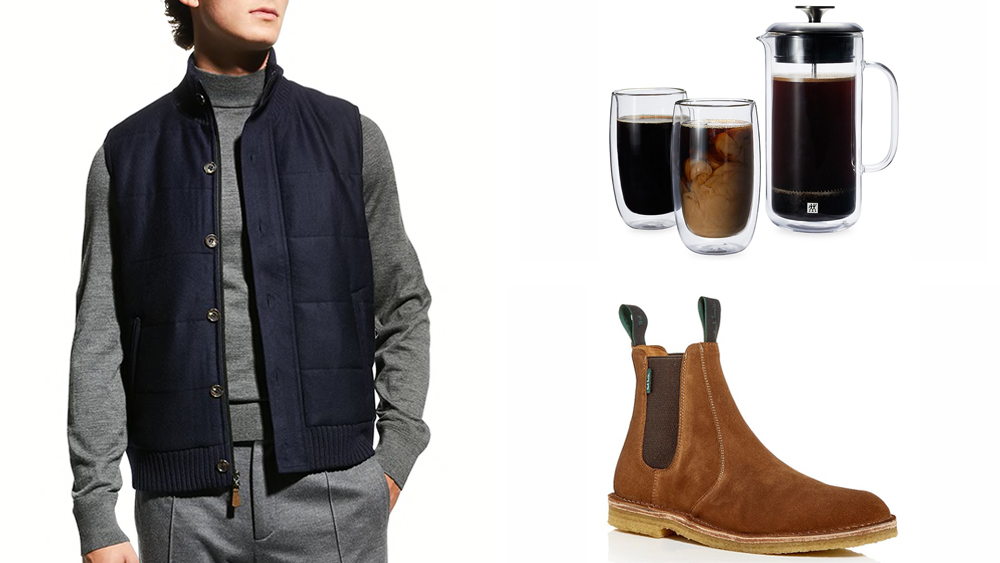 Canali Deal Sheet: From Canali to Givenchy, the Most Luxurious Discounts Online This Week 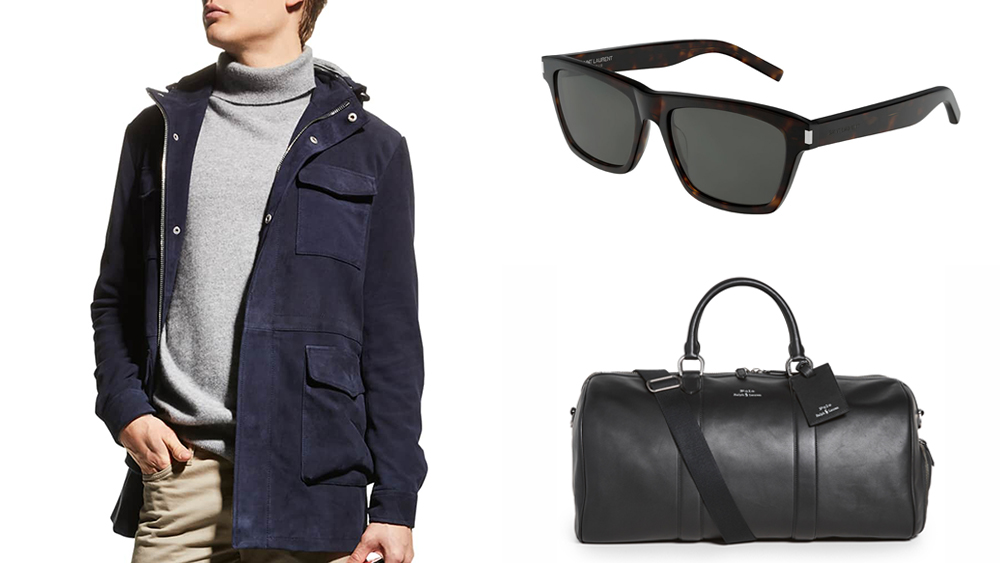