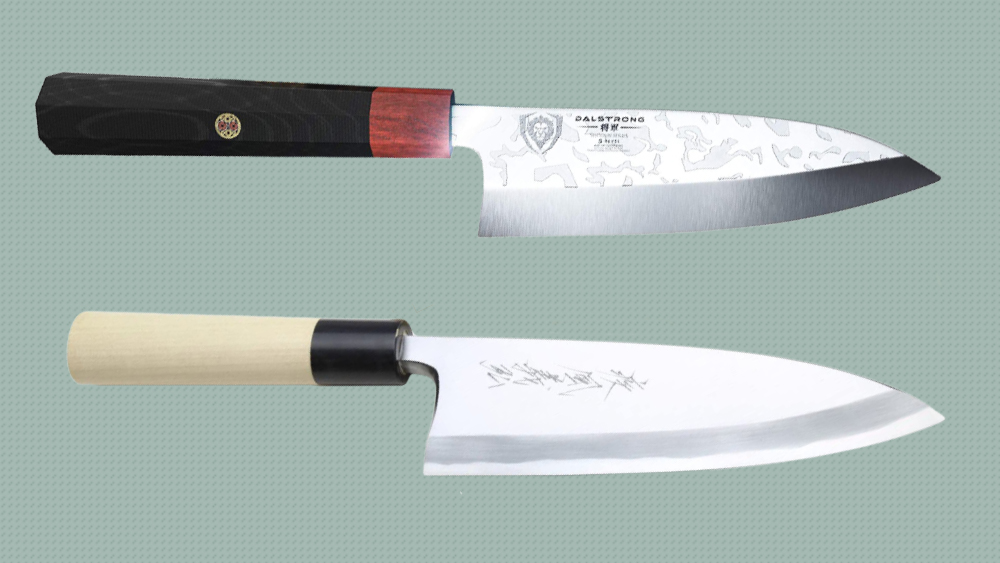 Like any serious artisan, it’s important that a chef has access to the very best tools. Among the most integral, regardless of the kind of cooking you’re doing, are knives. And if you’re making fish, meat or poultry, you’ll want to be sure you have a sharpened deba knife on hand.

The deba bōchō—which translates to “pointed carving knife”—is a Japanese knife that’s been a fixture of kitchens there, and increasingly outside of it, since the Edo period. Though its traditional carbon steel blade requires more upkeep than your average chef’s knife, its wide and long shape is perfect for filleting fish. But its use isn’t merely limited to seafood; deba knives can also cut meat and poultry that’s completely free of large-diameter bones.

The deba knife can help you take your chopping and slicing game to the next level. Here are four on Amazon that won’t let you—or your fish cooking—down.

If you’re curious about adding a Deba knife to your set but not quite ready to take the plunge, Mercer’s Deba knife is a great choice. The company’s 4-inch Deba is a straightforward knife that’s perfect for cutting fish, meat, vegetables, and fruit. With a blade forged from a single piece of high-carbon steel, this Asian-inspired knife resists stains and corrosion.

Pros: A versatile knife that’s just right for anyone curious about trying a deba.

If you’ve already tried a deba knife and are interested in an upgrade, then the Dalstrong Shogun Series 5 is definitely worthy of your attention. The knife features an ultra-sharp blade that’s been hand-finished using traditional methods and nitrogen-cooled to ensure corrosion resistance. Additionally, it features a “Metal Storm” pattern that looks sharp and minimizes drag and keeps food from getting stuck on the blade. Adding to its design is a traditional octagon-shaped handle made from military-grade G-10 Garolite and red rosewood.

Pros: A gorgeous knife with performance to match.

Cons: Its ornate detailing may be too fussy for some.

It can be a rough for the left-handers living in a right-handed world. Luckily, if you’re a southpaw looking for a deba knife to call your own, then KMZ has you covered. Featuring a blade forged from German steel that will resist both stains and rust, the knife was finished and angled specifically for left-hand usage. But that’s not all this deba has to offer—it also features a classic aesthetic that looks plenty elegant alongside your other knives.

Cons: It’s far from the most advanced option out there.

Yoshiro’s deba is the perfect choice for chefs who’ve already come to understand the joys of the Japanese knife. The hand-crafted knife features an ultra-sharp blade that registers as a 62-63 on the Rockwood hardness scale. Its elegant design includes a magnolia wood rounded handle capped with a water horn bolster, plus a matching wood sheath. The heavy knife—it tips the scales at 1.75 pounds—comes with tsubaki oil for maintenance.

Pros: A gorgeous traditional knife meant for the pros.

Cons: May not be right for beginners.

The 10 Best Margarita Glasses for Your Next Cocktail Party 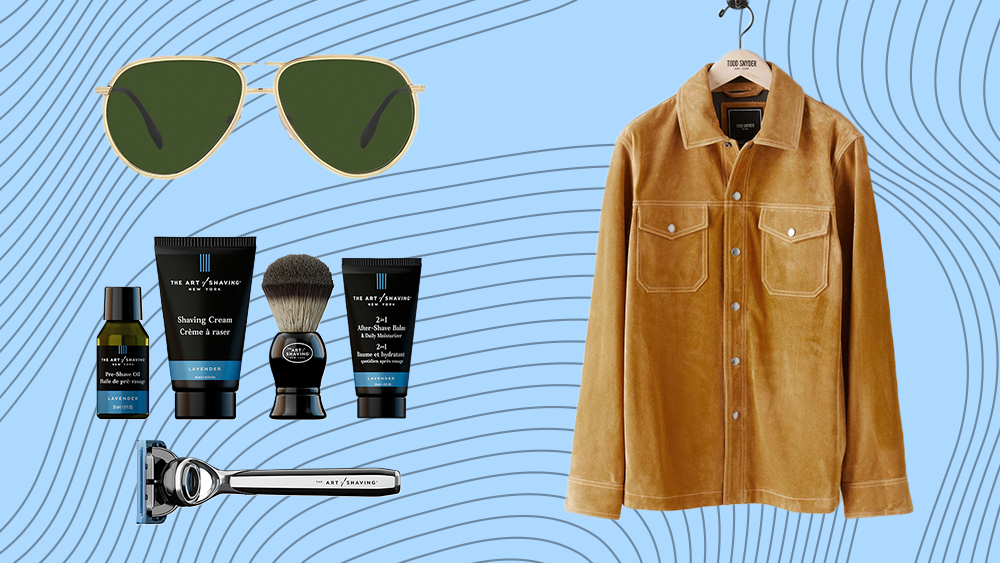