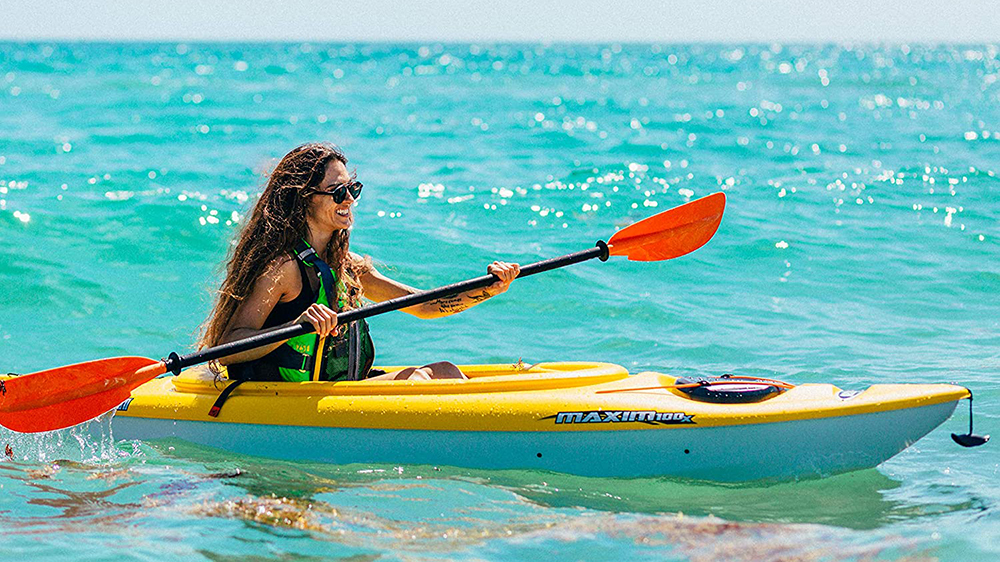 For a lot of outdoor lovers, there are few better ways to spend a warm day than out on the water. And if you’re an adventurous type who enjoys boating in small numbers, you’ll want to spend it in a kayak.

The kayak is a small watercraft made for one or two people. It’s propelled through the water via a double-sided panel. It’s been used for thousands of years, and, in general, it hasn’t changed very much. That’s because the kayak just works. So when it comes time to pick one out for yourself, you’ll want to think about things like design, material, whether it’s a sit-in or sit-on and, of course, how many seats it has.

If you’re ready for some adventure on the water, and aren’t interested in a boat with too many high-tech features, then a kayak is just the water vessel for you. Here are four of the best currently available on Amazon.

Pelican’s sit-in boat is perfect for anyone who wants to have some quick, easy fun on the water. The lightweight vessel’s hull is designed to provide more stability and maneuverability when you’re paddling, and the boat is equipped with a comfortable Ergoform seat that ensures you won’t feel cramped—no matter how long you’re out. It also includes a number of convenient features—like a water bottle holder and a storage platform and hatch—that day-trippers will love.

When you think of a kayak, chances are you’re envisioning a boat that you sit in. But that won’t always be the case. Perceptions vessel, for example, is a sit-on model that works just as well, if not better, than the classic kayak. Sure, you might get a little more wet on your adventure, but the boat can also double as a paddle board, which is more than a fair trade-off. It also includes front and rear decks that make it easy to exit and enter the boat when you want to go for a quick swim.

Kayaking doesn’t have to be a solitary venture. If you want to bring a friend (or two), then Sea Eagle’s got the boat for you. The company’s inflatable kayak has two movable seats, which means there is room for up to three adults (with a combined weight of 650 pounds). Additionally, the craft includes two paddles with aluminum shafts and five deflation valves for when you’re ready to pack up.

It’s hard to think of a better boat to start kayaking with than Intex’s. The company’s vessel is an inflatable sit-in model—one that may not be built for speed, but that’s perfect for stability and comfort. It’s got room for two adults (as long as their combined weight comes in under 400 pounds), and there’s a removable skeg to increase maneuverability while you are getting used to the boat. Finally, it includes a high-output pump and two paddles.

These Elegant Martini Glasses Were Designed to Keep Your Cocktails Cold

Amazon Prime Day 2022 Preview: How to Get the Best Luxury Deals This Year 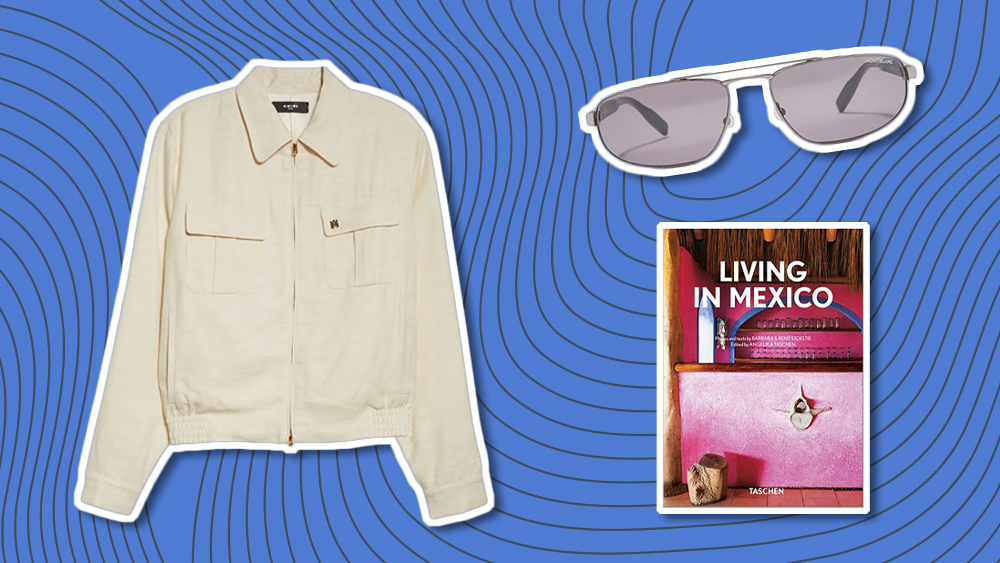 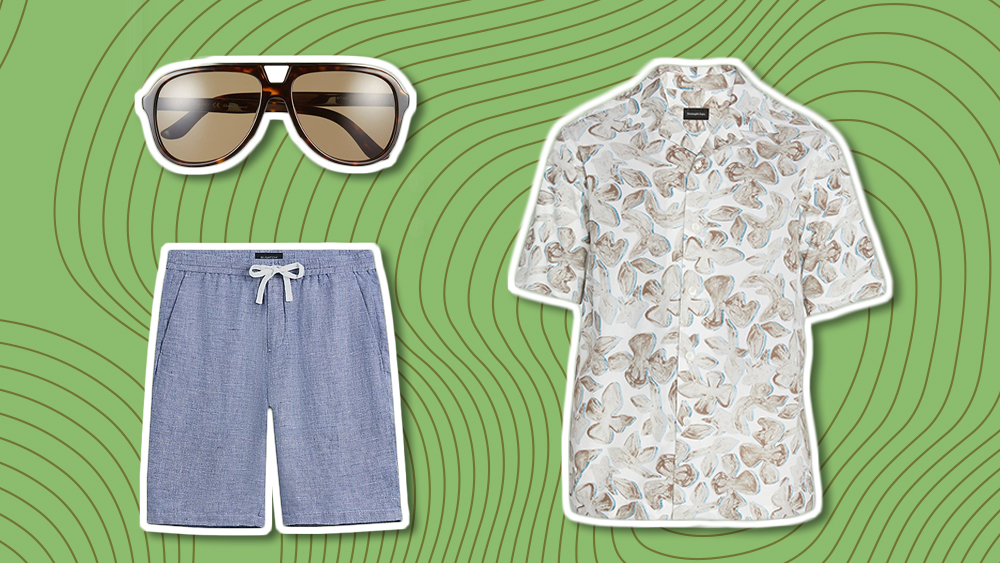 Loewe Deal Sheet: From Ferragamo to Zegna, the Most Luxurious Discounts Online This Week
ad