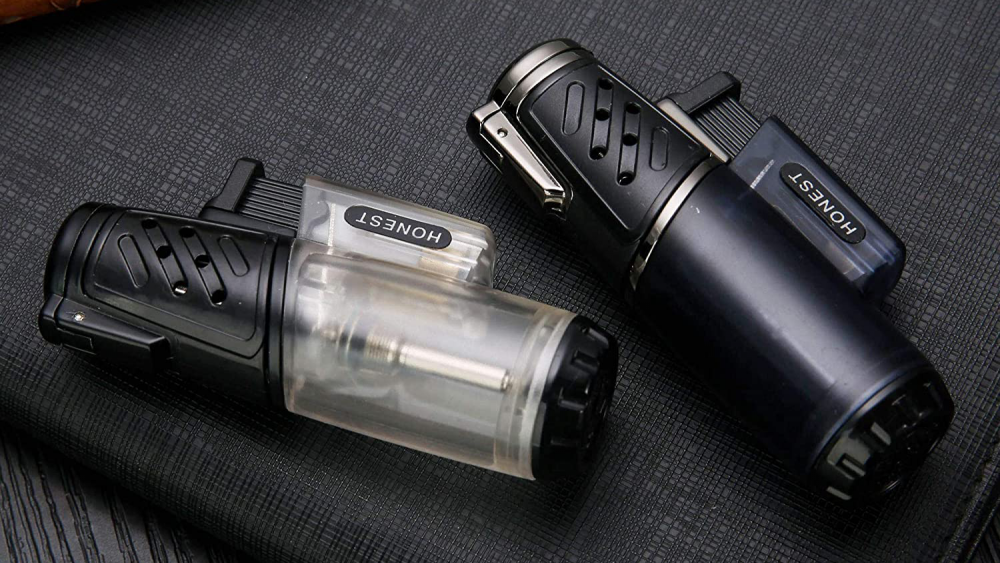 No matter who you are or where you’re from, chances are good that you’ll need to start a (small) fire every once in a while. Whether it’s smoking a cigar or helping rev up the grill, lighters are a great thing to have handy. Of course, it’s always better to have one that’s stylish, efficient and built to last.

Most lighters are designed around a simple mechanism: A metal component strikes flint, which causes the fuel well to ignite and produce a small flame. There are plenty of variations on the formula, though. Some lighters produce more fire than others, and some operate off of electricity rather than fuel. Regardless of the model you pick up or what you use it for, you’ll want a lighter that’s relatively windproof and refillable, so you won’t have to buy a new one every time it runs out of juice.

Of course, if you’re going to invest in a high-end lighter, a lot of the decision-making comes down to personal taste and aesthetic. Here, four of the top models available on Amazon.

Even if you have only a cursory knowledge of lighters, you’ve probably at least heard of Zippo. The Pennsylvania-based manufacturer has been making gorgeous lighters for over 80 years now, and it shows. It’s made of metal so it’s sturdy, and its design makes it fully windproof, so you won’t have to struggle to set anything ablaze. Plus, these newer iterations are cast in gorgeous matte colors that won’t show fingerprints, and it’s refillable. 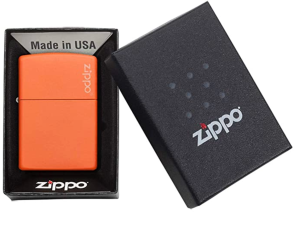 Sometimes you need a bit more firepower to make something ignite. Promise’s torch lighter brings the heat in that regard, creating a big, adjustable flame that can easily light things like cigars. The package comes with two lighters, though it doesn’t include any butane, which you’ll need to fuel each. The tank itself is completely transparent, though, so you’ll always be able to tell how much you have left. 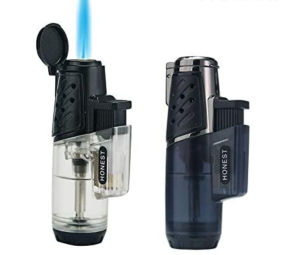 Most lighters consume some sort of fuel, be it gas or butane, and need to be refilled once the tank is empty. Icfun’s is the rare exception. It runs on electricity, which is great because it’s completely windproof and will never have be to be refilled. You do have to remember to charge it, though, but it can run for two hours once it’s topped up. And since it doesn’t require traditional fuel, it’s better for the environment in the long run. Plus, it’s available in a number of colors in case the camo finish isn’t for you. 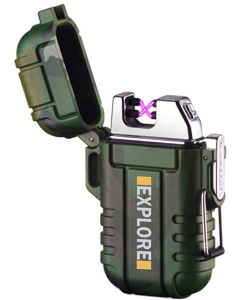 Not every lighter can be carried around in your pocket. There are some, like Looftlighter’s, that you’ll want to keep at home for the next time you have a backyard barbecue. That’s because the wand-like device can reach temperatures of up to 1100 degrees Fahrenheit in just 60 seconds, all without without emitting any toxic chemicals or CO2. That means you’ll have your bonfire up and roaring in no time. One thing to note is that its size and shape mean you can’t just throw it in your bag and take it with you. 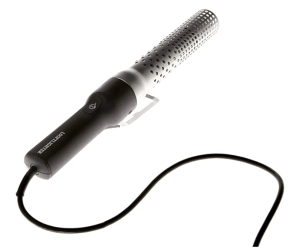 The Best Grill Pans for Searing, Sautéing and More

The Best Laser Thermometers for Checking Your Barbecue Hands-Free

What’s Going on With Penney’s Bankruptcy?