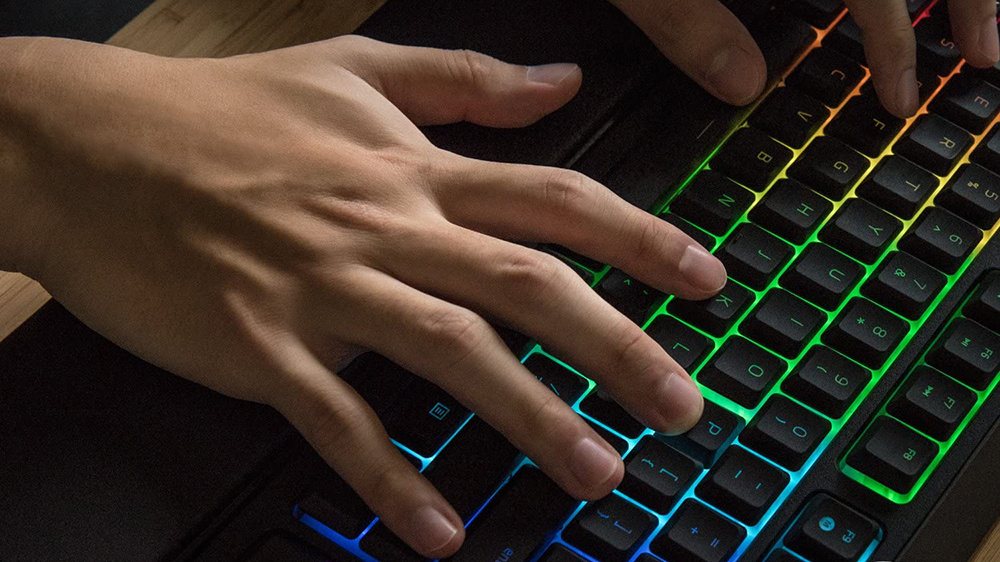 Computers have changed a lot over the decades, but even in the era of touch screens and voice control, the keyboard is still our primary input method. Because of that, you’ll want to make sure your PC is equipped with the best keyboard you can find.

While all keyboards function in the same basic way, that’s largely where the similarities end. Because of this, you’ll have to figure out what’s most important to you as a typist. Do you want a model that’s spacious or one that’s portable? Do you want one with large mechanical keys that clack or thin keys that barely make a sound? Beyond that, you’ll need to decide whether you want number pads or backlight options.

If you’re feeling blah about your current setup and want to spice things up, now is as good of a time as any to change it. Here are four of the best PC keyboards currently available on Amazon.

Logitech’s wireless model is the perfect middle ground between a hulking mechanical keyboard and a modern, minimalist keypad. Its got keys that feel like actual keys, but doesn’t take up that much space. Of course, its design isn’t its only modern feature. The keyboard also offers Bluetooth connectivity, can be used across multiple devices, has backlit keys and dedicated arrow and number pads. If that wasn’t enough, it offers plenty of battery life with a charge lasting up to 10 days. 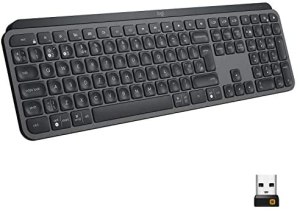 If you have plenty of desk space, Corsair’s keypad might be exactly what you’re looking for. The model offers a full QWERTY keyboard, arrow and number pads, media keys and six programmable macro keys, that can be used for short cuts both in-game and out. That’s right, you don’t have to be a gamer to enjoy this product. It’s definitely on the bigger side but makes up for that with its myriad of features, which also include backlighting, a detachable palm rest and water-resistance. 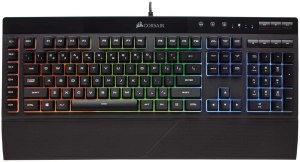 Even if you’re not a gamer you might want a gaming keyboard because of the customizable options they offer. The trade-off is that your mechanical keypad will likely take up plenty of space. HK Gaming’s keyboard is for those looking for something in between. While it lacks an arrow and number pad, this keyboard is backlit and fully customizable and should be able to meet your needs. What really caught our eye, though, is the rainbow of colors it’s available in.

Wondering why backlit gaming keyboards are such a big deal these days? Here’s the answer. Razer’s colorful keypad is for those looking for a customizable option that can do everything they need and more. The backlighting—which makes use of Philips’s Hue lighting technology—can even be programmed to sync up with whatever you’re doing on your computer. While it definitely is large—and perhaps not for everyone—it features a sleeker design than most of its peers so you won’t notice nearly as much. 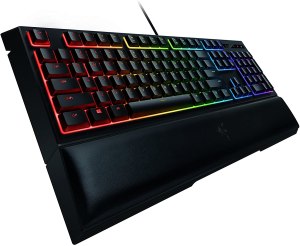 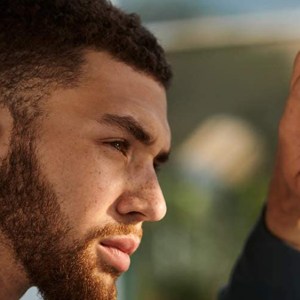 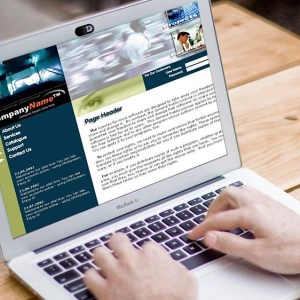 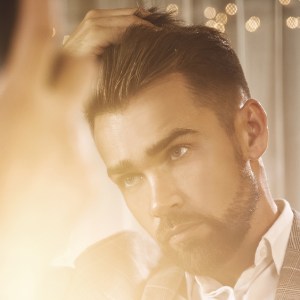 The Best Dry Shampoos for Keeping Your Hair Clean Between Washes 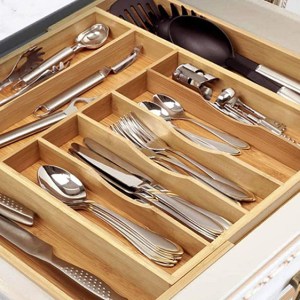