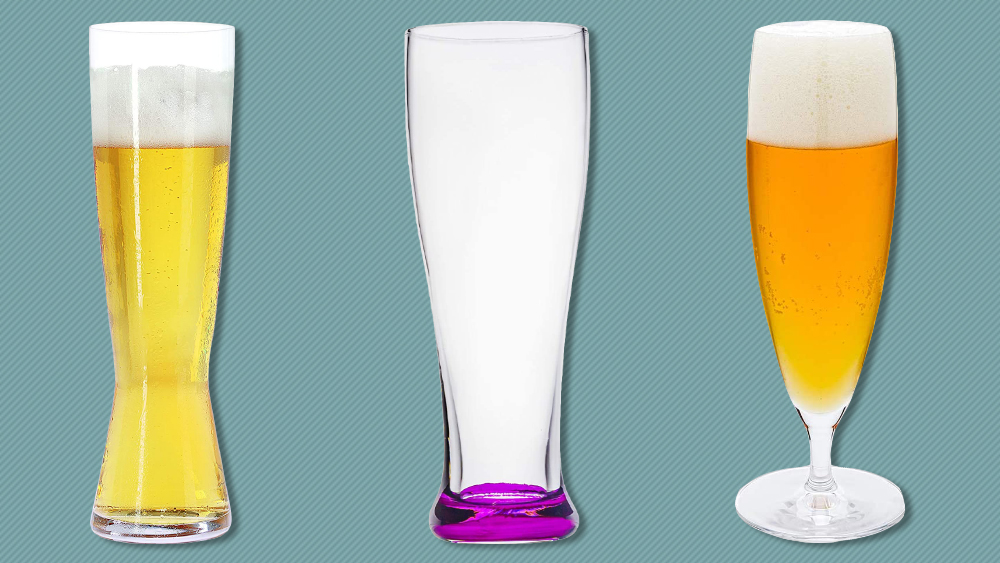 There’s many different ways to drink beer—you can use a stein, a pint or, if you’re having pilsner, a pilsner glass (obviously). The pilsner glass stands out from its brethren as a tall, lean, tapered mug. It’s designed that way to optimize your pilsner. The slightly wider top will help retain the foam, and the lanky build helps bring the beer’s aromas to the surface, so drinking becomes a more multi-sensory experience.

Pilsner was invented by Josef Groll in 1842 in the Czech city of—you guessed it—Pilsen. Groll made the pale lager by adding Saaz hops to a brew. Today, this extra flavor is what defines Pilsner, as it makes for a “spicier” beer that has more of a bite to it than other lagers. Of course, that’s not to say your pilsner glass need only be used for sipping pilsner. It can be used for other lighter beers as well, or for nonalcoholic beverages.

The biggest thing to consider when buying a new set of pilsner glasses is size. Most of these glasses are smaller and can’t hold as much beer as a pint, but there are some variations to the formula—so some will be larger than others. Here, four of the best on Amazon to choose from.

Pilsner glasses are designed to bring the beer’s aromas to the surface. Du Vino’s does this job best, as the company laser etches a design on the bottom of the glass to facilitate a steady stream of bubbles, and further bringing forth the beer’s flavors. Each can also hold a bit more than the regular pilsner glass, too, and can hold up to 15 ounces of beer at a time. Keep in mind, though, that they’re best washed by hand.

Most beer mugs, while certainly great for sipping brews, are lacking in the aesthetics category. Not so for Restaurantware’s six-piece set, which looks like a hybrid between a Champagne flute and a pilsner glass. Made of premium, lead-free crystal, it has a stem, which you can use to hold the glass so that the pilsner doesn’t get warm. The downside of this is that glasses with stems are notoriously more fragile, so you may want to handle these with a bit more care. That’s a small price to pay for the design though, as it’s a far more elegant alternative to the traditional pilsner glass.

Pilsner glasses aren’t known for their flair. They let you see the bubbles and the beer that you pour, which is nice, but they’re not often too design-forward themselves. Trinkware’s set of four mugs are a brighter, more colorful alternative, as each has a base cast in a different hue: either red, blue, green or purple. Because of this, they’re great for parties, as the color coordination means you won’t risk getting drinks mixed up. Of course, if you’re looking for a pilsner glass with a more traditional look to it, these may not be for you.

When it comes to beer glasses, few can match the craftsmanship of Spiegelau. The German manufacturer is known for making peerless mugs, and its pilsner glass is no different. The lead-free crystal has minerals in it that makes each glass strong and clear, so you can enjoy your beer with some piece of mind that its container won’t easily break. After all, glassware is something that Spiegelau has excelled at since the 1500s, when the brand made mirrors for European nobles. 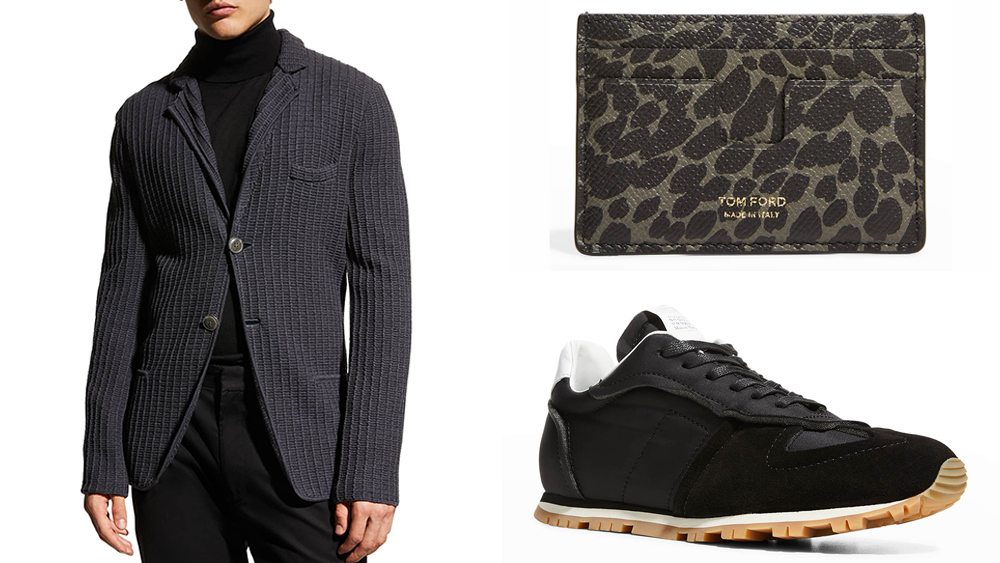