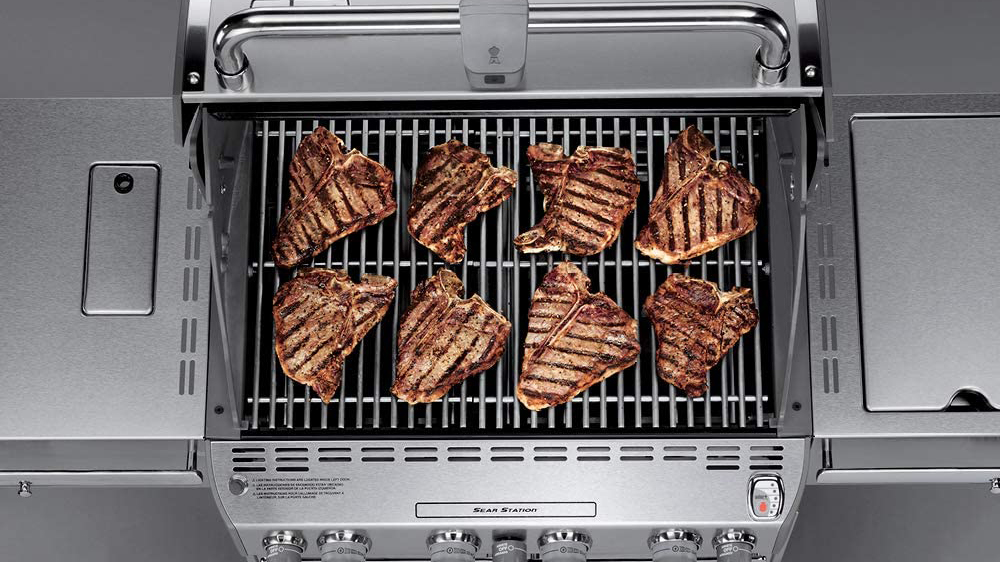 Few cooking methods are more satisfying than barbecue. Whether your preference is beef, chicken, pork or vegetables, everything tastes great when it’s straight from the grill. And unlike other cuisines, barbecuing is one that you can easily master yourself—as long as you have a good propane grill.

Sure, we all have a favorite steak house or rib joint, but nothing beats manning the grill yourself. There are traditionalists who swear that you need to use charcoal, but if you want something that’s ready to use the moment its lit, then propane is the way to go. There are advantages to both, of course, but two factors put those that use gas over the top: control and convenience. A propane grill allows you to better monitor both temperature and flames, and it is exponentially easier to set up and clean up.

If you’re interested in taking your grilling skills to the next level, then the time for investing in a high-quality propane grill is now. Here are four of the best currently available on Amazon.

A serious grill master needs a serious grill, and it’s hard to think of a better option than this one from Weber. The brand’s four-burner model has 580 square inches of grilling space, meaning you can easily feed a group of 10. But the device has more to offer than just its massive grilling capacity. There’s also an LED fuel gauge, electronic controls, sear station and rear-mounted infrared rotisserie burner, meaning you can whip up just about anything you or your guests might desire. 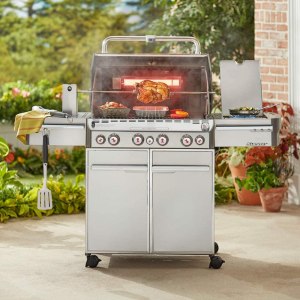 Char-Broil’s propane grill doesn’t have all the high-tech bells and whistles of other grills on this list, but it almost certainly has everything you’re going to need, including 425 square inches of grill space, a sizable warming rack and and an extremely useful extra side burner. It also looks pretty slick too, thanks to its stainless-steel design and lid-mounted thermometer. 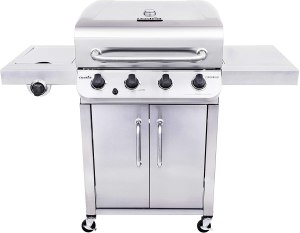 We don’t all need to be grill masters. Sometimes you just want an easy-to-use grill that you can wheel out on a nice warm night when steak or ribs sounds appetizing. Cuisinart’s no-frills model is just what you’re looking for in these situations. While it won’t win any beauty contests—and its tech is more reliable than forward thinking—it will do exactly what you want, which is cook meat. Its sizable cast-iron grilling grates, warming rack and four burners also mean that you’ll be able to feed yourself and everyone else who might be over. 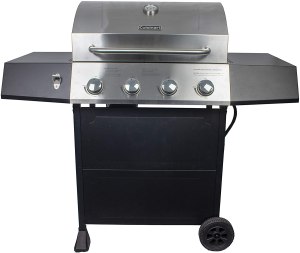 Most propane grills look the same—just look at the rest of the grills on this list. But you can’t say that about Fuego’s. Instead of the boxy design you’re probably used to, the brand’s device resembles a tower, with a round grill and a hinged lid at its peak. The cast-iron surface isn’t the largest, but its more than enough to cook a meal for you and your friends. There’s also an optional pizza stone kit if you’d like to use it for something other than barbecue. 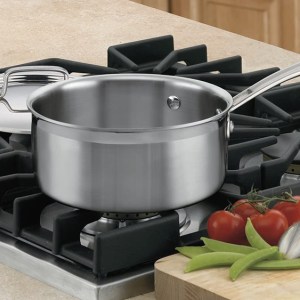 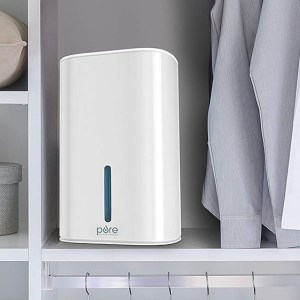 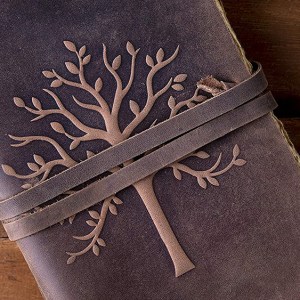