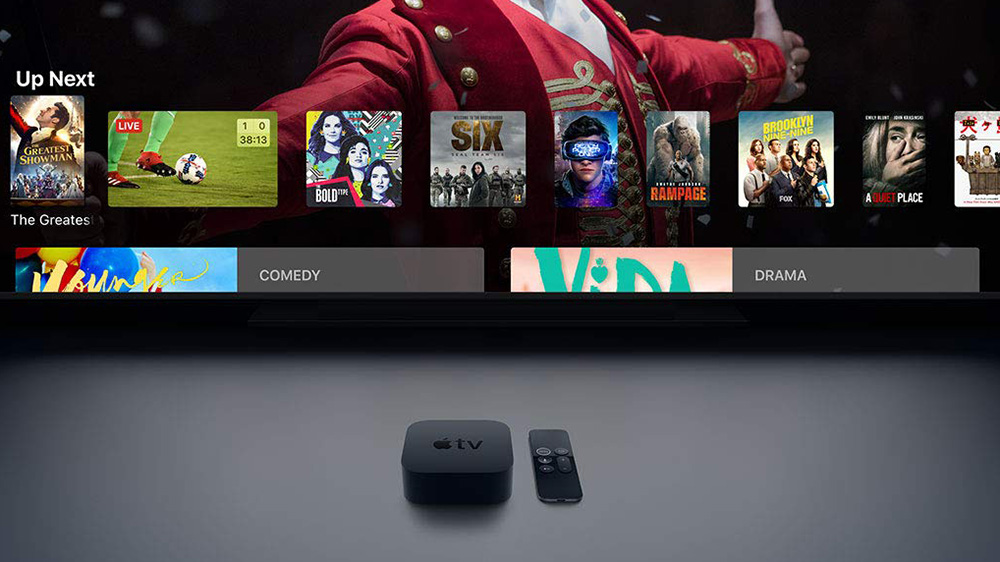 If you don’t have a subscription to a streaming service, you’re missing out on a lot of great TV. Netflix, Hulu, HBO Max and countless others offer hundreds of movies and TV shows—eliminating the need for clunky, space-consuming DVDs collections. But before you get started on your next big binge-watch, you’ll need a streaming device.

Many streaming devices are simple to install and use, requiring little beyond appropriate connections to your TV and WiFi. Typically they come with a remote that you can use to flip through apps and find the right movie or show. One of the biggest considerations, of course, is resolution, as you’ll want a streaming device that can stream high-definition video.

That being said, just like picking out what movie to watch, choosing a streaming device really comes down to personal preference. Here, some of the best on Amazon.

Even if you’re new to the world of streaming devices, you’ve probably heard of the Amazon Fire stick. It connects to your TV via an HDMI output, and the remote is incredibly intuitive. Once you’ve connected it to the WiFi, you’ll have access to over 500,000 movies and shows in 4K HD via streaming apps. But if you’d rather not push any buttons at all, you can just use Alexa’s voice controls, which let you play movies, adjust the volume and more. If you want, you can even buy a slightly more expensive version that comes with a Food Network subscription to get you started.

If you’re someone who frequently finds themselves wondering what they should watch, then TiVo’s streaming device is for you. The gadget will make movie and TV recommendations to you based on your viewing history from all of your streaming apps, whether it’s Netflix, Prime Video, Disney+ or Peacock. You can also create watch lists, so you can file away anything you want to watch down the line for future reference. It also has a built-in Google Assistant, which you can give voice commands to instead of using the remote, and streams in 4K.

Roku’s streaming device packs many different functionalities into a small package. Other than being able to access over 500,000 movies and TV shows in 4K via its app selection, it also has USB and micro SD ports and can be controlled with voice commands. The remote, meanwhile, is one of the best for streaming devices out there—you can add personalized shortcuts to a few of its buttons, and, perhaps best of all, it has a function that helps you find it when you’ve misplaced it. Just press a button on the Roku player and it will start beeping. There’s also a headphone jack on the remote itself, and the package includes a set of premium JBL headphones.

Dynalink’s streaming device is designed for smartphone lovers. It has Chromecast built-in which means you can also cast media from your phone, which quite literally puts access to great content right at your fingertips. On top of that, the box gives you access to more than 3,000 TV channels, plus apps such as Netflix, YouTube, Prime Video, Disney+, HBO Max and more. It supports Ultra HD 4K resolution to ensure everything you watch is crisp and clear. It also features Google Assistant and voice control to make navigating the system a breeze. To top it off, the box is a cinch to set up via an HDMI cable.