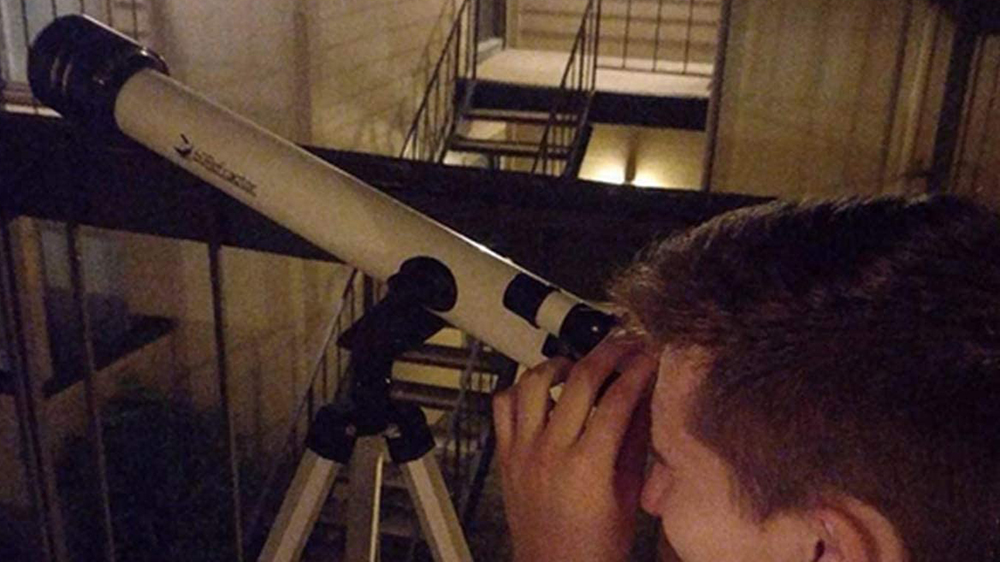 As long as humans have been gazing up at the skies, we’ve been entranced by the stars. And who can blame us? The cosmos are truly awe-inspiring. But if you really want to see what they have to offer, you’ll need a telescope.

Dating back to the 15th century, the telescope has been a revolutionary optical device that can help you see the firmament in a way the naked could not. The technology has come a long way since its early days, too. You can now buy portable telescopes for your home that can show you the moon and beyond. These telescopes are available in three varieties: refracting telescopes, which use lenses to form an image; reflecting telescopes, which use mirrors, and catadioptric, which use a combination of the two. Regardless of which type you’re using, each type can offer a view of the stars and planets that once seemed impossible.

If you’re interested in getting a better glimpse of what’s beyond the Earth’s atmosphere, then the time is right to invest in a telescope of your very own. Here are four of the best on Amazon.

Celestron’s catadioptric telescope is for people who want to take their star gazing to the next level. It features a computerized mount that lets you select from any of 40,000 celestial objects that you could want to see, then it finds them. But if you’re someone who likes to do the finding yourself, then no worries—the telescope is great for that as well, thanks to a 5-inch aperture, Schmidt-Cassegrain optics, a red dot StarPointer finder scope and a 25mm eyepiece. Even better, the scope is also compact and portable.

Refractor telescopes are good place to start, but this Orion reflector unit is a great way to upgrade. This 5.1-inch aperture parabolic reflector telescope will allow you to see the moon and the planets with ease, and even some of the brighter galaxies and star clusters. At 24 inches and 27 pounds, its also a versatile telescope that’s easy to move around with you—and it includes a sturdy mount that will ensure you don’t accidentally knock it over. It also comes with two different eyepieces, a finder scope and software so that you can hook it up to your computer.

Gskyer’s 18-pounder is kind of like three telescopes in one. That’s because this versatile stargazing companion comes with three eyepieces that each offer different levels of magnification (24x, 60x and 120x). In addition, the telescope features a Barlow lens with a focal length of 600 mm and aperture of 90 mm that also triples the magnifying power of each eyepiece. This means you can really hone in on the astronomical wonders above. The telescope is a cinch to set up and also comes with an adjustable aluminum tripod that can accommodate many different viewing positions. What more do you need?

Landove’s refractor telescope isn’t the most full-featured model out there, even by introductory standards. But, in a way, that’s one of its virtues. In addition to being well-suited to beginners and casual hobbyists—you can see the moon and stars with ease—it’s incredibly lightweight portable. Also, unlike so many other telescopes, it can be easily set up when you want to explore the cosmos away from home. It also comes with an adaptor that will allow you to connect to your smartphone so that you can capture photos and video.