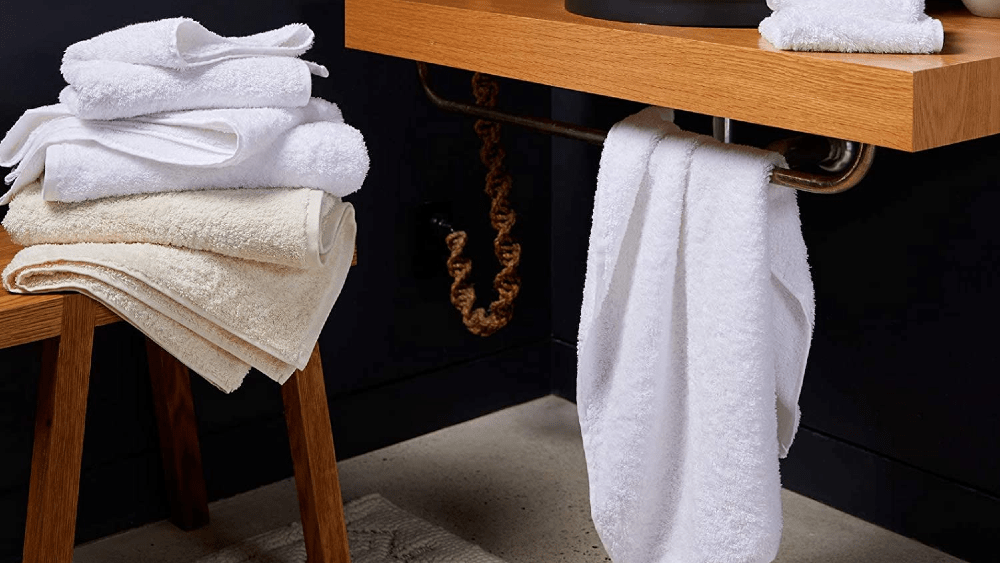 There’s only a small handful of things more frustrating than getting out of the bath or shower only to find that your towel is still damp from the last time you used it. No one likes a towel that can’t efficiently dry you—or get dry afterward. And this is where a Turkish-style towel can come in handy.

As evidenced by their namesake, Turkish towels are made in Turkey from some of the best cotton in the world. The long-staple cotton grown in the country is abundant, and is often used to make towels that are supremely absorbent and dry a lot faster than traditional towels. There are even plenty of versions that are large enough to  go from the bath to the beach or poolside—or anywhere else you might need a reliable way to dry off quickly. Here, a selection of the best Turkish towels money can buy.

Coyuchi’s Turkish towel is crafted entirely — and sustainably — in Turkey from long-staple cotton. Its longer fibers mean that it feels incredibly soft to the touch, and that it can absorb more water than you’d think based on its relatively light weight. Its pile means it can dry quickly after you use it, and it boasts and construction that means it won’t lose shape over time. In fact, this is one of those towels that will only get softer with use.

Towels made with Turkish cotton may be of the highest quality, but they also tend to be a little plain. Designs are usually limited to a single color or a smattering of thin lines. Bosphorous’s towels, though, feature an elegant diamond pattern that gives them real character. They also cover more ground than other options on this list and are thick, too. Even better, each set includes four towels.

This more comprehensive set of Turkish towels from Kassatex makes it easy to update your towel assortment in one go. It comes complete with two bath towels, two hand towels and two washcloths. All three sizes feature a waffle texture that enhances Turkish cotton’s natural absorption and drying ability, and the long-staple material used in them will feel soft and plush for a long time.

Nature Is Gift’s version of the Turkish towel comes in 40 colors, so there’s quite literally an option for everyone. At a large size of 39 x 71 inches, the towel works in a variety of settings, from covering a poolside lounge chair to toweling off after a bath. The striped pattern gives the towel a sporty feel, and it’s still crafted from the elegant, fast-drying long-staple cotton that Turkish towels are known for.