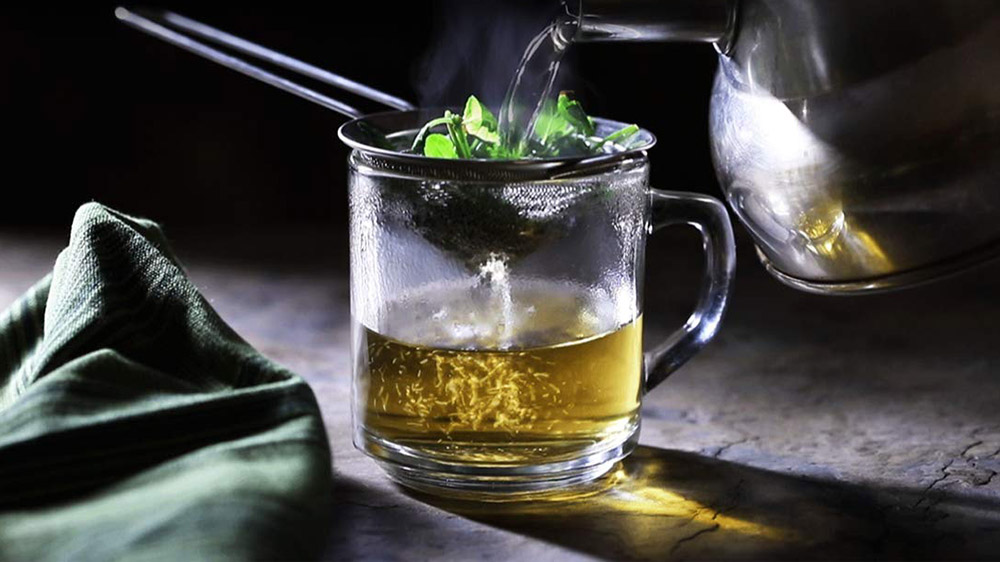 Ask any serious tea drinker and they’ll tell you one of the best things about tea is its variety. Sure, everyone will have a go-to style they prefer, but no matter what your mood, there’s a tea for it. And if you’re looking for something soothing, white tea’s the best pick.

Though there’s some disagreement as to its invention, you can trace the roots of white tea back to China. Similarly, there is no agreed upon definition about what exactly makes a white tea a white tea. Most are primarily made up of young or minimally processed leaves from the camellia sinensis (its name comes from the white hairs on the plant’s buds) and are low in caffeine. Because the tea is minimally processed—it’s neither rolled nor oxidized—it has a pale yellow color, a light taste and is rich in nutrients.

If you’re looking for something calming and chock full of nutrients, then white tea may be your new go to. Here are four of the best currently available on Amazon.

Loose leaf teas can be nice… but are they really worth all the fuss? Taylors of Harrogate will have you wondering just that after you try its white tea. Even though it comes in bag form, it’s just as fresh and authentic as anything brewed in an infuser. Simply plop the bag in a mug full of hot water and you’ll have smooth white tea in no time.

White tea may have a light taste, but that doesn’t mean it has no taste at all. Take Vahdam’s offering as an example. The loose-leaf white tea, which is harvested from the Himalayas, has a soothing floral aroma and taste that’s memorable without being overpowering. It’s the rare tea that can be enjoyed at any time of the day as either a hot or iced tea. It will go a long way too: Each bag has enough for 25 cups.

Most white teas come from leaves harvested in China, specifically the Fujian province—but not Teamonk’s. The brand’s gets its leaves from the mountains in Darjeeling. The resulting, 100-percent natural tea has a soft flavor. It’s also filled with nutrients that the brand says will help rid your body of toxins, promote immunity and clear your skin. You will need an infuser, though.

Purists may prefer loose leaf tea, but not all of us have an infuser on hand. If you’re looking to start drinking white tea and prefer your tea in bags, then The Republic of Tea has you covered. The tea, which is made from leaves picked only two days out of the year, has a soft but distinctly sweet taste and is rich in antioxidants. There are few better places to start your journey as a white tea drinker.