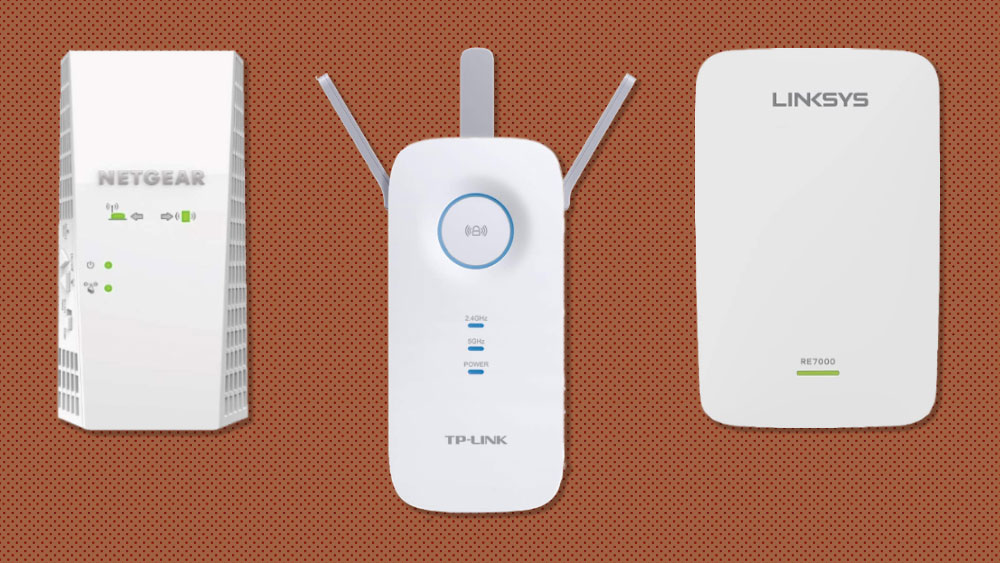 WiFi has made using the internet at home easier than ever before. But as with your mobile phone, reception can be spotty, especially if you have a weak router or live in a particularly cavernous residence. Luckily, a simple WiFi extender and signal booster should solve this problem.

WiFi extenders and signal boosters are small devices that improve the WiFi signal throughout your home. Have a room that is a bit of a dead zone? Install a booster and that room, or very close to it, and suddenly you’ll be downloading files or streaming video like you’re sitting right next to your router. While they all work in similar ways, you’ll want to diagnose your WiFi issue first—do you need to boost your signal or eliminate dead zones?—ensuring that you pick the device best suited to your problem.

If you’re tired of sluggish or unreliable WiFi in your home, it’s time to get yourself an extender and signal booster. Here are four of the best currently available on Amazon.

TP-Link’s extender is an easy-to-set-up device that should make your WiFi issues a thing of the past. The small device will plug into any outlet and immediately boost internet speed in a room and the surrounding area. Thanks to three high-performance antennas it can boost your signal up to 2,000 feet and all but eliminate any dead zones you may have had before. It also features a wired outlet that you can use to connect any device if you don’t want to chance losing your connection for even a second.

Linksys understands that not everyone wants a bulky rig taking up space in their home, which is why the brand’s device features an elegant and streamlined design. But despite looking like little more than a small box plugged into a power outlet, the device will still boost WiFi signals and clear up any dead zones. It also features a single push button in case you ever run into problems and need to give it and your router a restart. 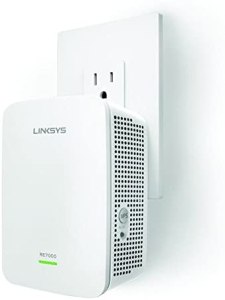 Not all computer tasks are created equal. If you’re frequently downloading large files, watching 4K video or gaming, chances are you can’t afford to deal with WiFi lag. If this describes your data usage, then MSRM’s signal booster is just what you’re looking for. Though it’s far from the most attractive offering on this list, the device’s four high-gain antennas boost any WiFi they get, ensuring you don’t have to deal with any lag or dead zones. 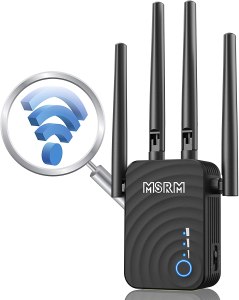 If you’re looking to solve WiFi problems before they happen, Netgear’s range extender is your best bet. Though it’s bigger than the other devices on this list, it’s also the most full-featured option of the bunch. The statuesque extender can boost your WiFi signal by 2,300 square feet, all but eliminating the possibility of weak spots or dead zones. It can also connect up to 40 devices, create a seamless mesh network and offer high-speed performance. If all that wasn’t enough, it’s compatible with all cable modems and wireless routers. 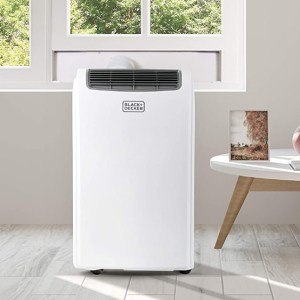 The Best Standing ACs for Keeping You Cool and Comfortable 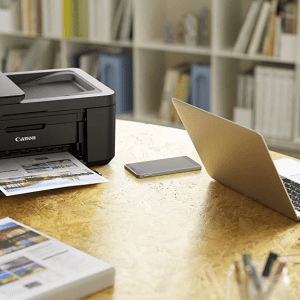 The Best Printers to Complete Your Home Office Setup 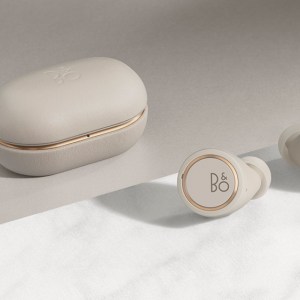 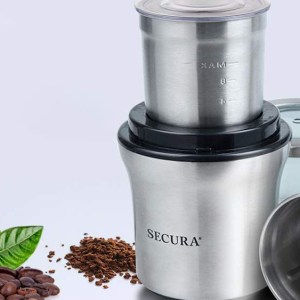