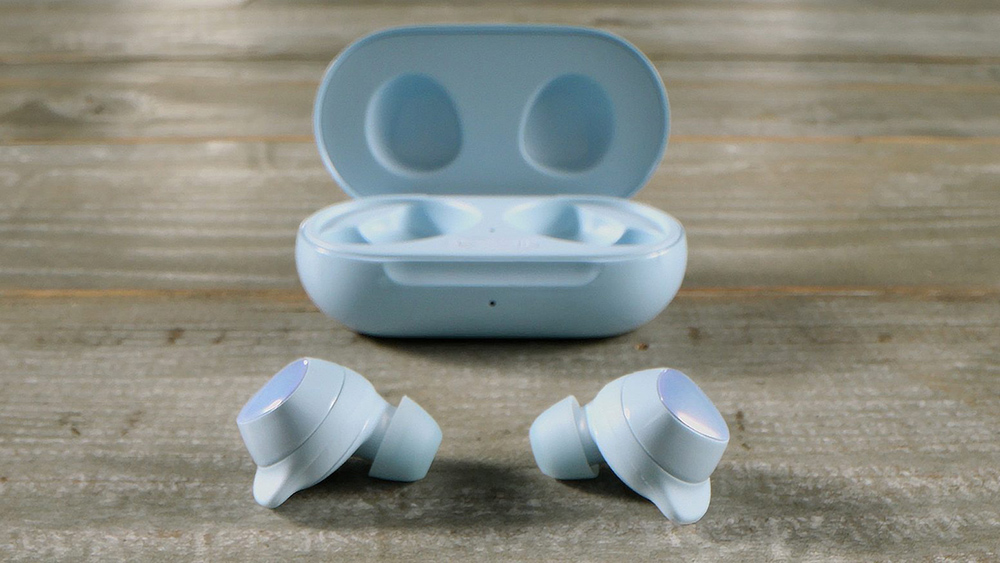 With headphone jacks all but gone from our many smart devices and computers—and even charging ports beginning to get scarce—we’re all going to have to get used to wireless earbuds at some point. And while the technology has come a long way in a very short amount of time, there’s still progress to be made, especially if you’re not a fan of Apple and its AirPods. Luckily, there is an increasing number of viable alternatives on the market, among the best of which are Samsung’s new Galaxy Buds+.

An upgrade over the first-generation Galaxy Buds, the electronic giant’s latest wireless earphones are a great option for anyone looking for a pair that’s easy to use, has good sound and call quality and a long-lasting battery. And while its first generation was solid enough, the latest version feels like a significant leap forward for the brand.

While last year’s model could sound tinny and overly digital at times, the Galaxy Buds+ feature two-way speakers, featuring AKG audio technology, that provide a more dynamic range. Whether you’re listening to classical music, psych-rock, soul or Soundcloud rap, it’ll sound clear and, when it’s supposed to, warm. Some may be put off by the lack of noise-canceling, but this listener thought it led to a much better, and less-processed sounding audio experience.

But while the Galaxy Buds+ sound much better than their predecessors, that’s far from the only improvement. Call quality is better thanks to an adaptive three-mic system that will allow you and whomever you’re talking with to clearly hear each other. The battery life, which was already pretty impressive, has been given a boost too. The earbuds themselves get 11 hours on a single charge, as does the charging case, for a total of 22 hours of juice. You can also get an hour of power from a three-minute charge in a pinch. Cross-operating system compatibility—whether you’re using an Android or iOS device—which could sometimes be annoying with the original Galaxy Buds, is no longer an issue, either.

The Galaxy Buds+ in their charging case  Samsung

But as nice as all these features may be, what stuck out most to this listener is how comfortable the Galaxy Buds+ are to wear, even over long periods time. They come with three sets of both silicon tips and wings to make sure they fit snugly in your ear. But what really put them over the top is how light they are. Once you’re used to them you’ll barely even notice they’re in your ears, something that can’t always be said of the competition.