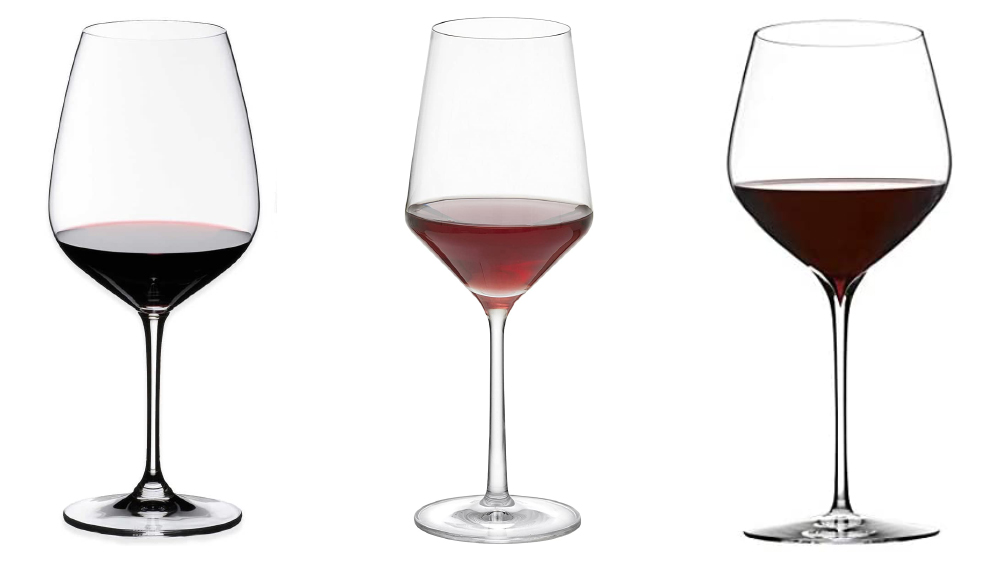 If you’re going to invest in a great bottle of wine, then you should have a good set of glasses to drink it with. Why? A wine’s aroma is largely determined by the shape of the glass’s bowl—the thickness, meanwhile, can impact taste. This is especially important if you’re drinking Bordeaux, as it’s a complex, fuller bodied wine that benefits from being sipped from a glass with a larger bowl.

No matter what your preference, you’ll want a glass that does your vintage justice. Here are four of the best Bordeaux glasses on Amazon to choose from.

When you think of quality wine glasses, you think of Reidel. And there’s a reason for that: The Austrian manufacturer touts itself as the inventor of varietal specific stemware, and they’ve been at it for about 300 years. It’s no wonder that their crystal Bordeaux glasses are top notch. They feature a delicate rim that enhances the wine’s taste, while a large bowl brings its aroma to life. Bonus: The set is dishwasher safe. 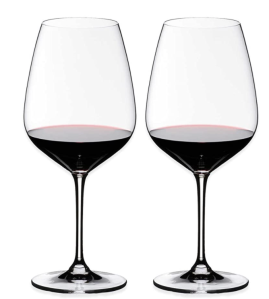 While the guidelines for a good Bordeaux glass are clear—a large bowl being chief among them—they don’t all have to look the same. Schott Zwiesel’s set of six crystal glasses have a bit more style, with a geometric bowl that has crisp, straight lines. Of course, if you’re a real stickler for a wine glass with a large bowl that can hold a lot of vino, these may not be for you: They can hold 18.6 ounces, which is respectable, but not as much as some of the other glasses on this list. 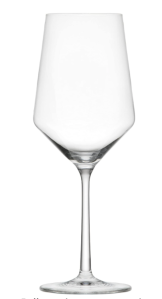 One of the key aspects of a good Bordeaux glass is a large bowl, which helps improve the wine’s aroma. Waterford’s set of two crystal glasses is among the best on that front, as each has a full bowl that can hold up to 630 milliliters of vino at a time. Keep in mind, though, that they should ideally be hand washed. 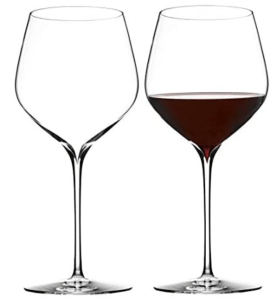 Bordeaux glasses make a great gift. What makes that gift even better is if said glasses are packaged in a big, beautiful box like RÖD Wine’s. And the three crystal glasses are nothing to scoff at either: They each have a sizable bowls and can be run through the dishwasher without a worry. And if you’re a beginner, the set comes with an e-book that outlines wine regions, pairings and more. 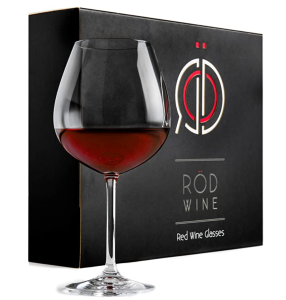 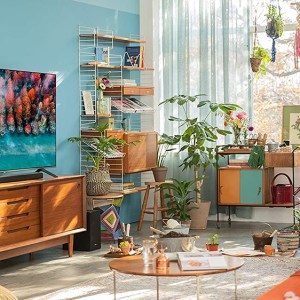 The Best 55-Inch 4K TVs for Gaming, Streaming and Binge-Watching 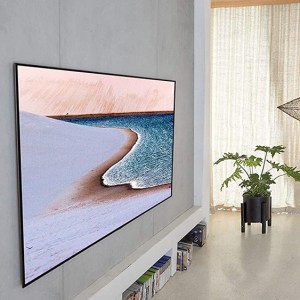 The Best OLED TVs for Your Home Theater 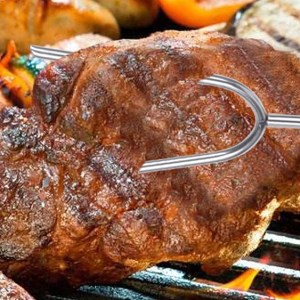 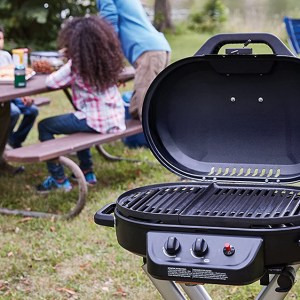 The Best Propane Camping Grills for Cooking in the Great Outdoors

Fragrance From Caviar to Perfume, 14 Luxe Mother’s Day Gifts for the Mom Who Has Everything
ad