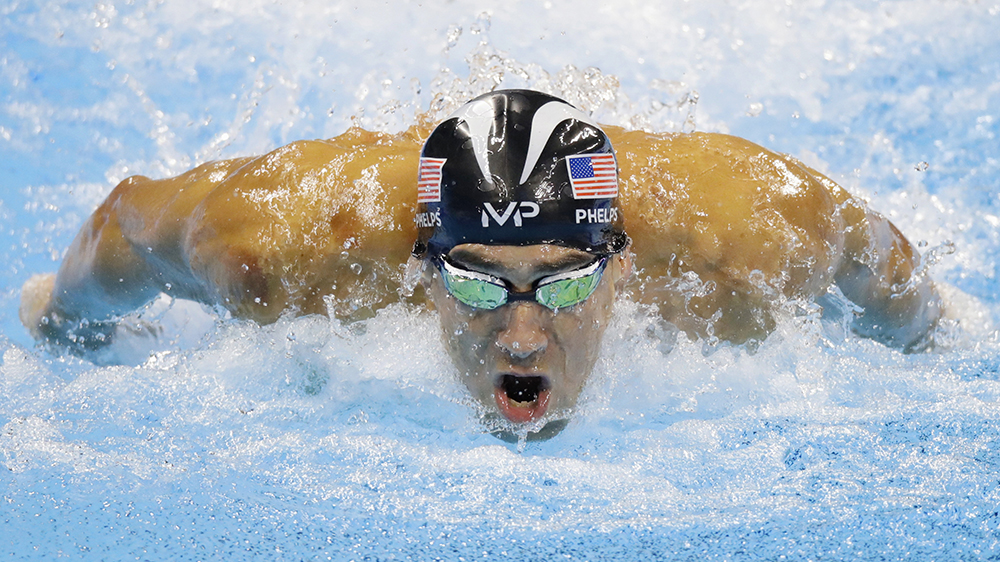 Have you ever dreamed of taking a kick turn in the pool like Michael Phelps? Or maybe smashing a backhand down the sideline like Maria Sharapova? Well, you might soon be able to do both thanks to the new video instruction platform, The Skills.

Launched earlier this fall, the subscription-based service is kind of like a MasterClass for the athletically inclined. And, as with that platform, you won’t just be learning from experts; you’ll be getting instruction from some of the best to ever play your sport of choice.

Making heavy use of pre-recorded video sessions, Skills’s courses and tutorials are ideal for anyone looking to pick up a new sport. But they’re also designed to help experienced athletes get better, teaching high-level skills and practices that will give you a leg up in your next pick-up game.

In addition to Phelps and Sharapova, who teach swimming and tennis, respectively, The Skills has tapped several other world-class athletes for the series. Arizona Cardinals wide receiver Larry Fitzgerald will help you refine your route running and teach you how to snag a spiraling football in the end zone. Shaun White will show you how to get creative on your snowboard, and Kerry Walsh Jennings will remind you that passing is just as important as spiking the volleyball. There are also several shorter tutorials taught by athletes like Dashawn Jordan (skateboarding), Scout Bassett (track & field) and Casey Jennings (beach volleyball).

“We launched The Skills because millions of people around the world want to learn from superstar athletes, but access is often limited to rare, offline opportunities,” CEO Omer Atesmen said earlier this year. “We want to share our athletes and their knowledge and skills they’ve learned from life experiences both on and off the field.”

The Skills’s subscription will give you access to all of its tutorials for $13 a month. Those who want to focus on just one sport can sign up for a more limited service, for $6 per month. Right now, both plans, which would make pretty great holiday gifts, are on sale for $8 and $4, respectively.