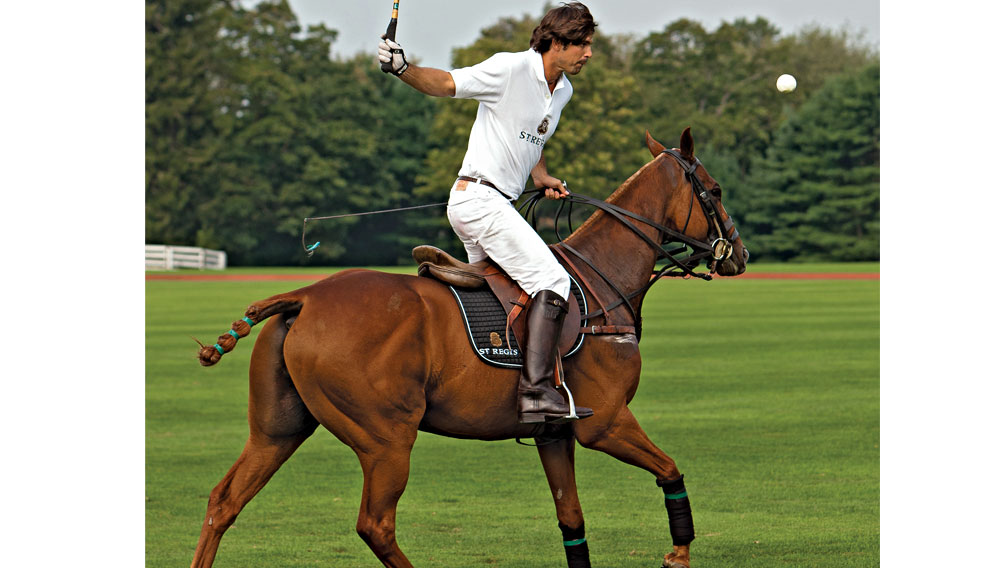 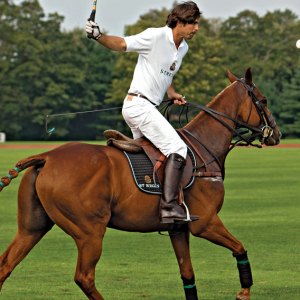 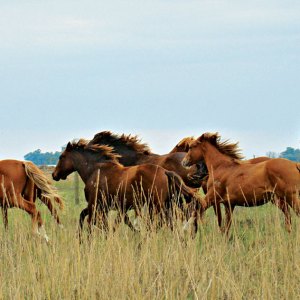 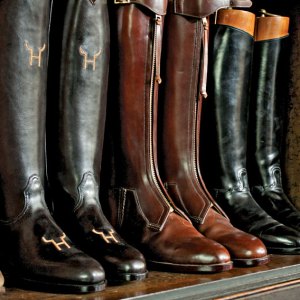 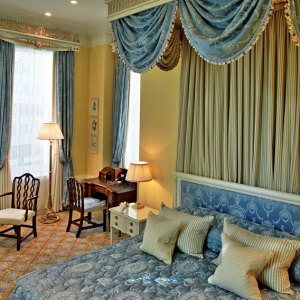 http://assets.delvenetworks.com/player/embed.jshttp://assets.delvenetworks.com/player/loader.swfLimelightPlayerUtil.initEmbed(‘limelight_player_580261’); Ignacio “Nacho” Figueras might be the world’s most famous polo player, thanks more to his modeling work for Ralph Lauren than his play on the field—although he is ranked among the sport’s top 2 percent. But in the polo community, Figueras is equally renowned as a horse breeder.

About a decade ago he began breeding first-class polo ponies at his Cria Yatay stud farm outside Buenos Aires, selecting from the bloodlines of the world’s top-ranked mares and stallions to produce his Thoroughbreds. He is involved in rearing the ponies and works closely with his team of trainers as they prepare each foal to achieve its full potential on the playing field.

In addition to breeding horses in the traditional fashion, Figueras’ farm performs state-of-the-art embryo transfers, enabling it to produce more ponies using surrogate mares. When the horses reach 3 years old they are gently broken in and then transferred to Figueras’ second farm, El Yacare, which includes four polo fields where the horses are eased into the sport.

Figueras presently has about 350 horses at the two farms and breeds about 60 ponies a year. “We’re buying the best American mares and Argentine stallions and combining the best bloodlines to breed these ponies,” he said recently during a conversation at the St. Regis New York. (He serves as an ambassador for the hotel brand.)

Figueras explained that acquiring such horses sometimes poses a challenge. He described how, before finally succeeding this year, he had spent nearly a decade trying to convince American polo player Adam Snow to sell him Pumba, Snow’s award-winning pony.

The recipient of this gift will have no such trouble taking possession of a pony from the Argentine. Figueras will host a Robb Report reader and guest at Cria Yatay, where he will show them how the horses are bred and reared and then assist them as they select a polo pony from his stable. Indeed, so that he can help choose an appropriate horse, Figueras will conduct a private polo lesson and assess the gift recipient’s skill level and playing style.

In addition to a horse, the gift recipient will acquire a pair of custom-made boots from Casa Fagliano, which is operated by an Argentine family that for four generations has been outfitting the world’s top players. The gift also includes a polo outfit from Casablanca and an Asprey horse saddle.

Before the gift recipient leaves the farm, he or she will play in a casual polo match with Figueras and some of his friends. Such a match might be a common occurrence at the farm, but it still promises to be a memorable event for a visiting player.