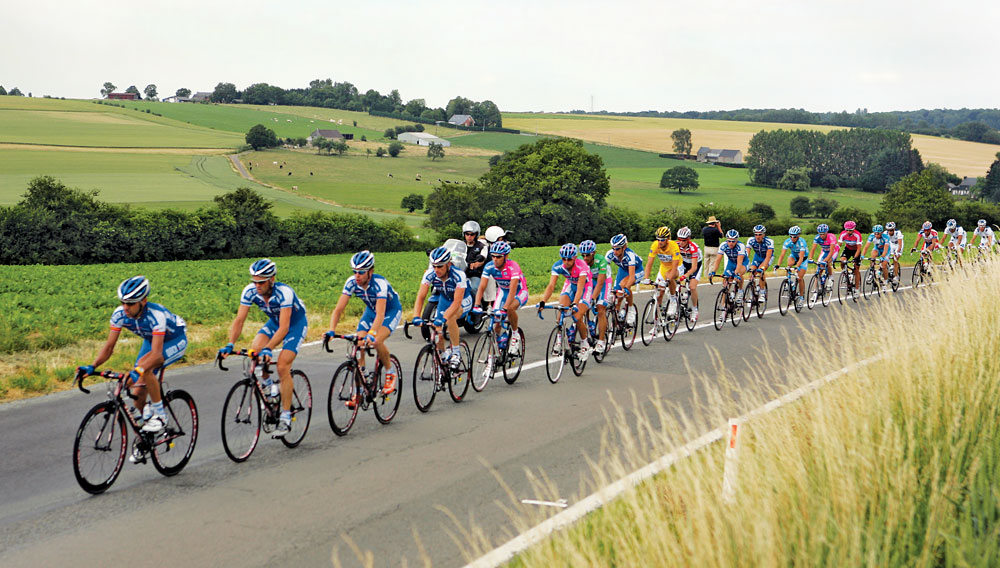 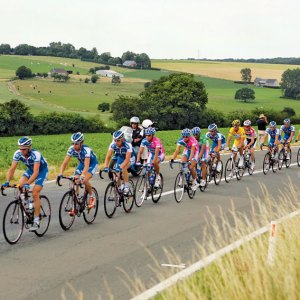 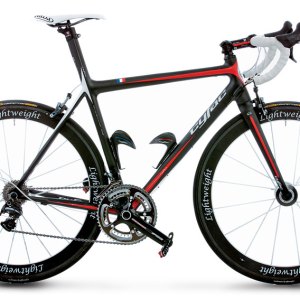 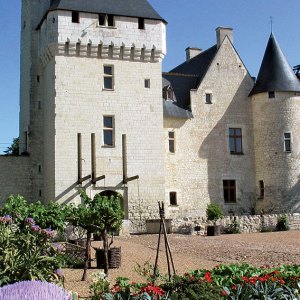 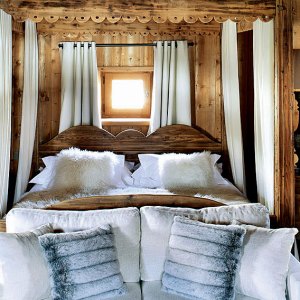 VIP access for the recipient and five guests to one stage of the 100th Tour de France, including first-class, all-expenses-paid travel and accommodations; on-course spectating in an official Tour vehicle; and the chance to meet one of the competing teams.

A private bike ride on the course before the start of the stage.

A custom bicycle from French manufacturer Cyfac, with aerodynamic testing in a professional wind tunnel.

A one-week cycling adventure through the French Alps for the recipient and five guests.

Over a 19-day period in 1903, 60 helmetless athletes raced fixed-gear bicycles along dirt roads in Montgeron, France, dodging buggies and early-model automobiles and taking frequent breaks for Champagne and cigarettes. Today, on the eve of its 100th running, the Tour de France is the world’s premier cycling event, annually pitting nearly 200 professional riders against each other in a nine-stage, 2,000-mile-plus race showcasing athletes and technology unimaginable to the event’s founders.

In honor of the 100th Tour de France (the race did not take place for 11 combined years during World Wars I and II), the French bicycle manufacturer Cyfac has devised a one-of-a-kind gift highlighted by an unprecedented experience at the summer 2013 event. Cyfac, which has built custom bikes for many professional riders since the French cyclist Francis Quillon founded the company in 1982, will host the recipient and five guests in France for one stage of the tour, where they will enjoy insider access to—and a ride on—the racecourse.

A number of travel companies tout bike rides along Tour de France courses, but never before has one offered the chance to ride through the spectator-lined streets and gendarme-patrolled intersections just ahead of the actual race. For this gift, however, Cyfac has arranged for the recipient and guests to bike one stage of the course on the day of the race, before the professional riders. The ride can take place during any of the three initial stages on Corsica (2013 marks the first time the tour has visited the French island), or one of the subsequent stages held on the French mainland.

In addition to their private ride, the group will watch one stage of the race by shadowing the peloton in an official Tour vehicle. At the end of the stage, they will stand next to the awards podium to view the leader-jersey presentation—a privilege reserved only for race dignitaries. The participants will also have the opportunity to congratulate stage winners, interact with five-time-Tour-winner Bernard Hinault (who traditionally hands out the leader jersey), and meet the professional team of their choice.

At some point before or after the Tour de France (which begins in late June), Cyfac will host the gift’s recipient at its factory in France’s Loire Valley, where the company will custom design one of its top-of-the-line Absolu V2 carbon-fiber frames to his or her measurements and riding preferences. “Just like a really high-end bespoke suit, it’s not something you just walk in and buy off the peg,” says Eric Sakalowsky, co-owner of Cyfac, which is one of the few bike manufacturers that produce their own frames. “It is something that is made for you with you in mind.”

To help determine the bike’s final specifications, Cyfac founder Quillon will return from retirement to work side by side with the recipient. The finished bike will feature many of the same cutting-edge components used by professional riders in the Tour de France and other races. It will take a minimum of three months to complete, after which the recipient will return to France to evaluate the new bike during a session of aerodynamic testing in the wind tunnel of Aero Concept Engineering, a facility generally reserved for top professional riders.

Following any final modifications to his or her bike, the recipient will reunite with the five other guests in France, this time for a weeklong cycling adventure courtesy of Cyfac and travel provider Butterfield & Robinson. Beginning in the Loire Valley and winding through the French Alps, the trip will include iconic Tour de France climbs, such as those through the Col du Galibier and Col de la Croix de Fer mountain passes, as well as meals at such restaurants as the Michelin-starred L’Auberge de Jable and stays at boutique hotels including Château du Rivau and Les Fermes de Marie. Cyfac can provide the recipient’s guests with bikes upon request and will outfit each rider with custom helmets and cycling shoes and a unique kit for each day of the ride. A support vehicle will carry food and spare tires, as well as a guide, a mechanic, and a professional photographer. A helicopter will be available for emergencies, or the occasional shortcut to the top—accompanied, perhaps, by a bottle of Champagne.

“I’m jealous,” says Sakalowsky. “For a cycling fan, this [gift] is a dream come true—a chance to be treated like a pro in the most famous place to be a pro.”

The weeklong ride can be scheduled in conjunction with the Tour de France or as a separate trip. For both trips, Cyfac will provide round-trip, first-class air travel for six. The recipient can choose to view more stages of the Tour de France for an additional fee.