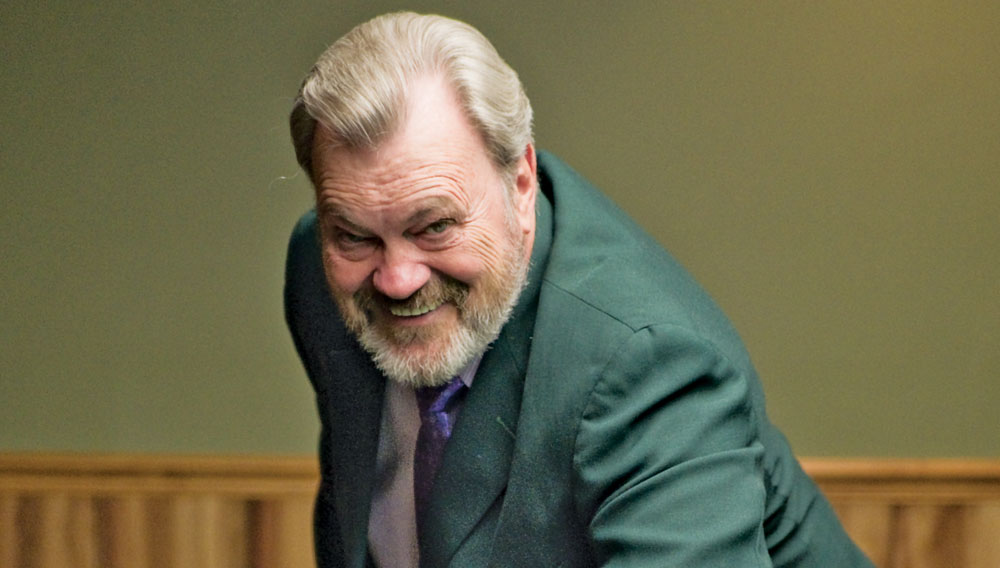 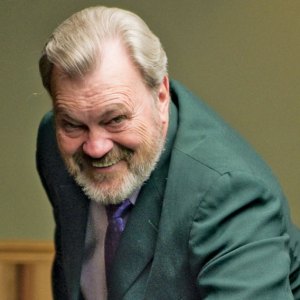 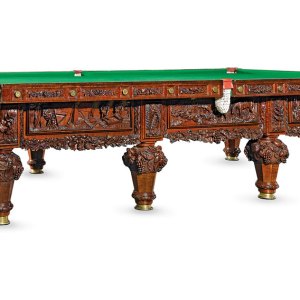 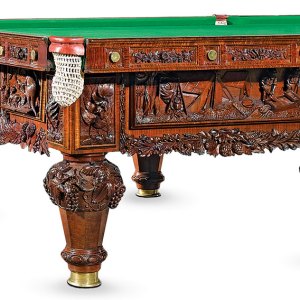 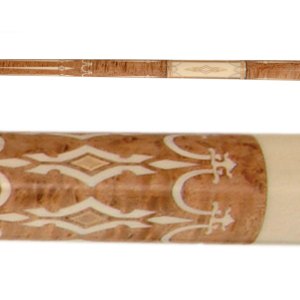 Private lessons from, and a performance by, Mike Massey, world-renowned billiards champion and trick-shot artist.

Billiards champion Mike Massey has mastered many tricks in his time, but he is best known for the boot shot. In 2003, when he was competing on ESPN’s Trick Shot Magic, he trailed his opponent by four points and needed to make a spectacular move to tie the score. So Massey placed a cowboy boot on the floor, well past the corner pocket, and proposed to jump the cue ball off the table and directly into the boot—a distance of 11 feet. Though he failed on his first attempt, Massey sunk the shiny white ball in the boot on his second try, then pumped both fists in triumph as the studio audience roared with delight.

Massey, 65, started playing pool as a teenager, earning serious money as a hustler and a cool nickname to go with it (“Tennessee Tarzan,” a nod to his onetime resemblance to the actor Johnny Weissmuller). Considered one of the greatest trick-shot artists ever, Massey will share his love and skill for the game as part of this ultimate billiards gift for one Robb Report reader.

Massey will provide the recipient of the gift with a series of private lessons at the person’s home, aimed at improving play and perhaps developing a trick shot of one’s own. He will also perform at a party where the recipient will unveil his or her newest home furnishing: a one-of-a-kind, late-19th-century billiards table from M.S. Rau Antiques.

Measuring nearly 12.5 feet by 6.5 feet, the table was carved from Australian blackwood over the course of two years by artisan George Billyeald. In the 1880s, when Billyeald finished the table, Aus­tralia was to much of the world a little known and exceedingly remote place. The designer represented this exotic land by carving images of its kangaroos and dingoes, as well as settlers and Aborigines, into the luxurious native wood.

Bill Rau, president and owner of M.S. Rau, says that the table might have been an international exhibition piece. According to legend, Queen Victoria saw it in London and tried to purchase it but was rebuffed. M.S. Rau obtained the table from the heirs of a Georgian man who acquired it at Christie’s London in 1980. The table survives in original condition with the exception of its felt, which has been replaced.

Rounding out the gift is a set of four cues by Richard Black, the dean of custom cue makers. The self-taught artist, a former stockbroker, is known for his highly intricate designs, such as Jester, which entailed encasing a cue in silver and cutting away the surface in precise segments so that 600 pieces of wood and silver could be inlaid in the sections. The 75-year-old Texan has been the subject of three exhibits at fine art museums, and the Smithsonian owns one of his creations. For this gift, Black will carve the cues from the same variety of Australian blackwood used for the antique table. “I can already tell,” he says, “the wood is going to carve beautifully.”

As for Massey’s boot shot, it worked out quite beautifully for the billiards master. After his opponent failed to repeat the ball-jumping feat, Massey went on to win the match. “The shot shocked him so much,” Massey recalls, “that I made point after point.”

The appearance and lessons are subject to Mike Massey’s availability. Black’s cues require a minimum of one year to complete.