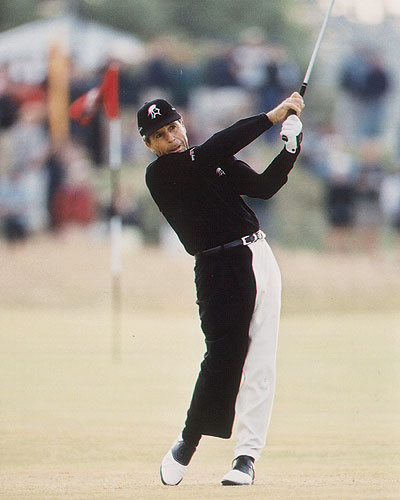 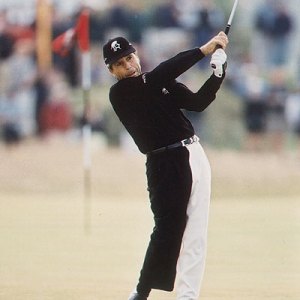 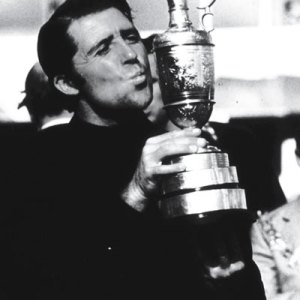 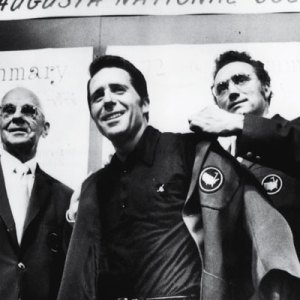 Few professional golfers have equaled the success that Gary Player has enjoyed during his career. The 69-year-old, now playing regularly on the Champions Tour, has won 163 tournaments worldwide, including the British Open in three different decades, and is one of only five golfers to achieve a career Grand Slam.

Player has garnered scores of trophies, cups, medals, and other significant memorabilia in recognition of his fairway feats, and now he is selling this collection of more than 300 items to benefit his Black Knight Foundation, which provides educational services and related assistance to underprivileged children in his native South Africa. Included are the trophies from his Grand Slam victories and the unbranded blade putter that Player purchased in Japan in 1961 and subsequently used to win more than 100 tournaments, including the Majors. According to the catalog for the Player collection, which Christie’s compiled, this putter is unique because none of the other four Grand Slam titleholders relied exclusively on one putter during all of their Majors-winning performances.

The collection is not limited to awards and equipment. The black-and-white pants that Player wore at the 1960 British Open at St. Andrews in Scotland to protest apartheid are included, as are two photos of him wearing the pants—in 1960 and at the British Open in 2000, when he donned them again to celebrate the abolition of apartheid.

What is perhaps the most significant item in the sale is also sartorial in nature. When Player first won the Masters in 1961, he went home to South Africa with the coveted green jacket in his luggage, apparently unaware that he was not supposed to remove it from the premises. Masters officials quietly allowed Player to keep it, and the jacket has remained in his possession ever since.

The buyer will have the option of allowing the World Golf Hall of Fame in St. Augustine, Fla., to curate and display the collection. Player will spend a day with the buyer in Palm Beach, Fla., where he will lead a private tour of the collection, play a round of golf, and extend an invitation to dine at his home on Jupiter Island.

www.garyplayer.com. One hundred percent of the proceeds from the sale will benefit the Black Knight Foundation, a 501(c)(3) nonprofit charity. This collection is available only in its entirety, and Gary Player reserves the right to refuse any offer.