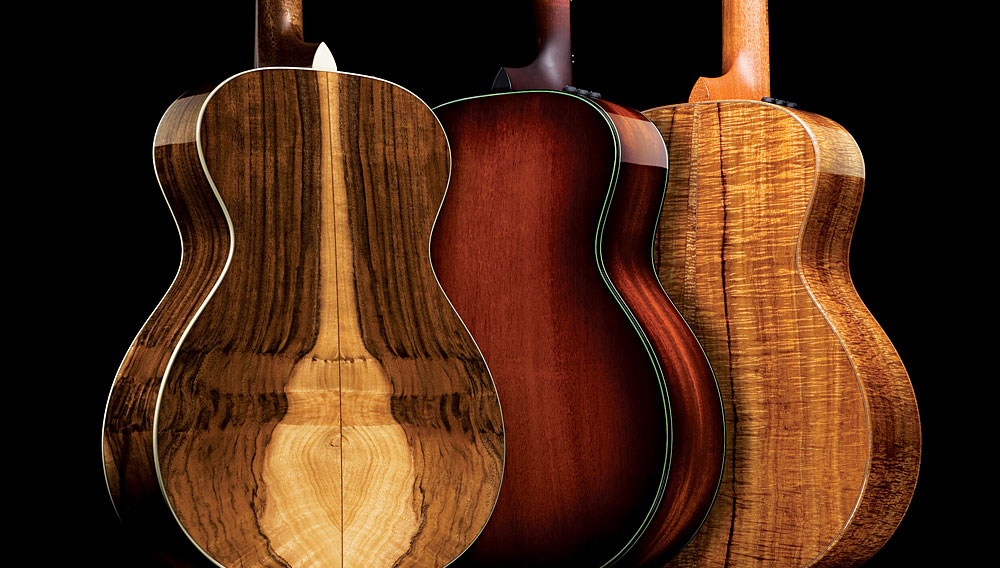 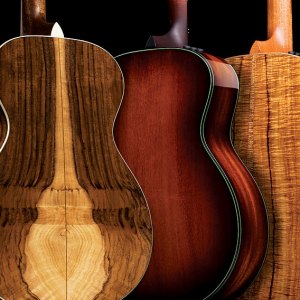 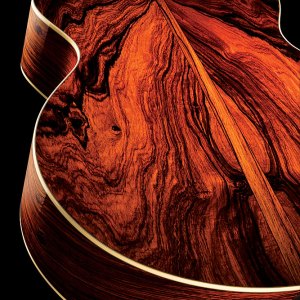 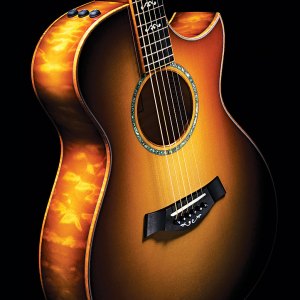 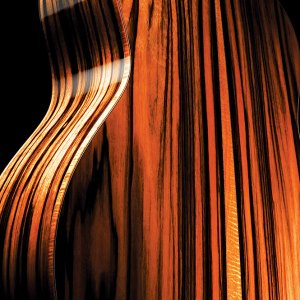 Two custom Taylor Guitars crafted from some of the rarest woods in the world.

A visit to Taylor Guitars’ factory in Southern California, including round-trip private air transportation plus three nights’ accommodation at the Lodge at Torrey Pines.

A five-year supply of Taylor Guitars apparel and accessories.

Over his 35-year career as a luthier, Bob Taylor, cofounder of Taylor Guitars in El Cajon, Calif., has amassed a collection of the finest woods that Mother Nature has to offer. One such example, Dalbergia nigra, is an endangered species of rosewood found only in Brazil. Because of its scarcity, the wood is illegal to trade, but Taylor’s specimen was acquired prior to the 1992 ban by the Convention on International Trade in Endangered Species of Wild Fauna and Flora. And now he is prepared to make this wood, as well as other rarities, available to one Robb Report reader. “After making nearly a million guitars, I’ve collected and stored some of the finest representations of most wood species,” says Taylor. “This is an opportunity for me to release the wood onto the workshop floor.”

Taylor will turn that workshop floor into a personal design studio for the recipient of this gift, which will commence with a private flight to San Diego. The recipient will stay three nights at the Lodge at Torrey Pines, located adjacent to the famous Torrey Pines golf courses on coastal bluffs about 30 minutes west of the Taylor Guitars factory. At the factory, Taylor will serve as a personal tour guide, providing the recipient with an exclusive look at his 145,000-square-foot facility while sharing his philosophies and guitar-building secrets.

The highlight of the tour will be a walk through Taylor’s private tonewood reserve, which houses the elusive Brazilian rosewood, perhaps the world’s most ideal wood for crafting a guitar. “Brazilian, as a wood, rings like a bell,” says Taylor. “It’s different from other woods because it’s so hard, but not too hard; heavy, but not too heavy; dense, but not too dense. The underlying characteristic in its tone is a vibrant ring.”

From the reserve the recipient will select two wood types––perhaps Dalbergia nigra and another rare specimen––from which Taylor and his team will craft a one-of-a-kind pair of guitars. The specifications for the guitars will be established during a roundtable discussion with Taylor and his company’s best luthiers, who will gauge the recipient’s tonal and aesthetic expectations and determine an ideal design for his or her playing style. Taylor will document the entire process in a photo album for the recipient, who will also receive apparel and guitar accessories.

“I have never opened my shop to any member of the public in this way,” Taylor says, “so the recipient of this gift is in store for something truly extraordinary.”

If the company builds one or both of the guitars from Dalbergia nigra, then the guitar(s) cannot legally leave the United States.