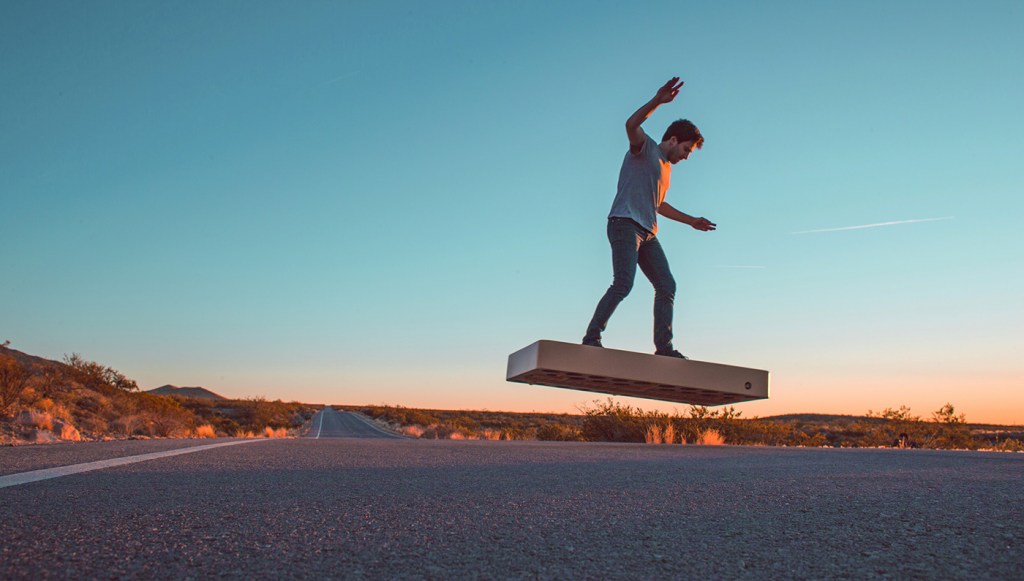 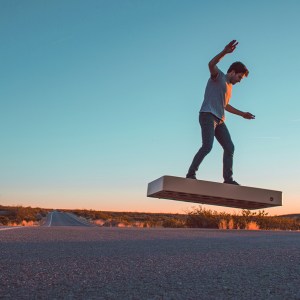 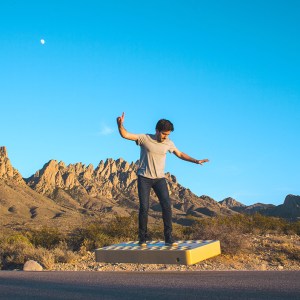 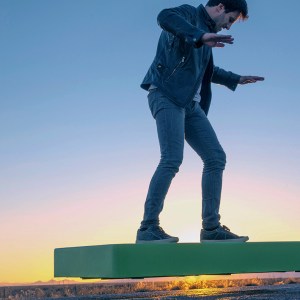 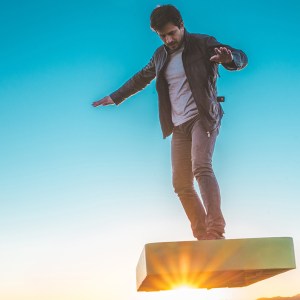 Forget manned missions to Mars, New Mexico’s Arca Space Corporation boldly goes where no one has gone before, developing the first commercially available hoverboard in history—the ArcaBoard. Sure, it might look more like a Lego or miniature mattress than Marty McFly’s model, but aerodynamic aesthetics aside, it can float one foot above the ground and travel at a speed of 12.5 mph.

Designed by the same engineers that developed the Demonstrator 2B rocket in 2004, the world’s largest solar balloon in 2006, and a parachute system for a craft heading to the red planet later this year, the ArcaBoard is the latest entry in the team’s resume of results. Housed within a composite encasement (measuring 57 inches × 30 inches × 6 inches) are 36 electric ducted fans that generate 272 hp and 430 pounds of thrust. Also set inside are controllers, batteries, and a cooling system. Despite weighing 180 pounds itself, the board can remain successfully suspended while carrying up to a 243-pound passenger. Steering can be handled through a smartphone or, if the stabilizers are turned off, by simply shifting body weight.

Maximum flight time is six minutes, after which the batteries need to be recharged—a process that takes six hours with the included charger or only 35 minutes with the ArcaDock accessory, available separately. The ArcaBoard and ArcaDock are priced at $19,900 and $4,500, respectively, with the first deliveries scheduled for April 15. (arcaspace.com)