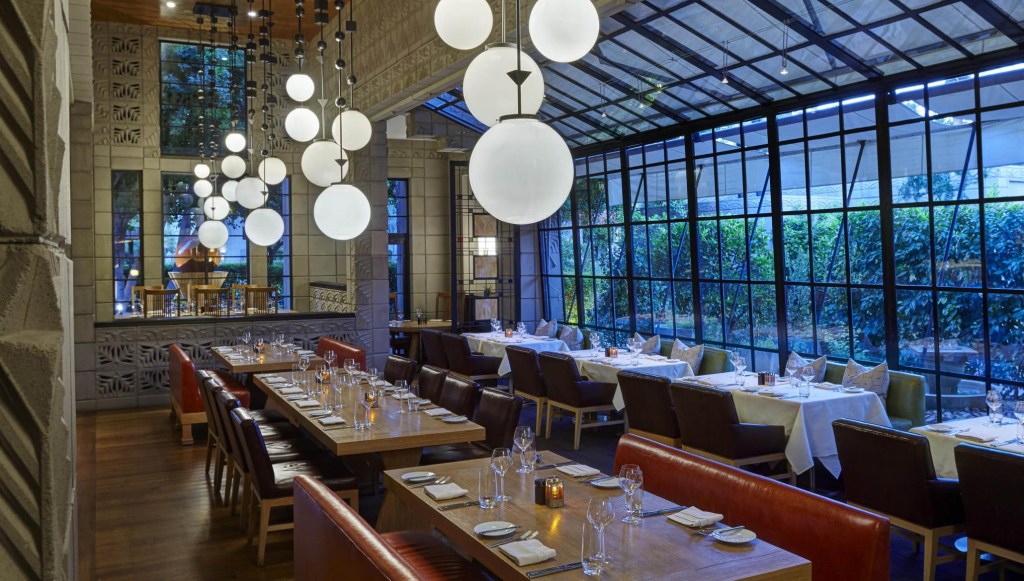 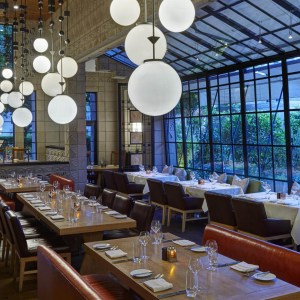 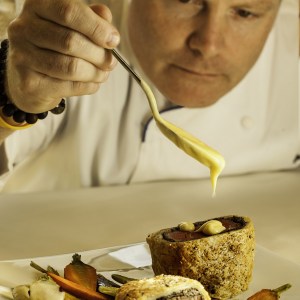 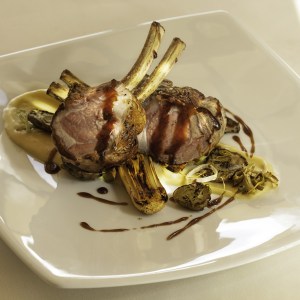 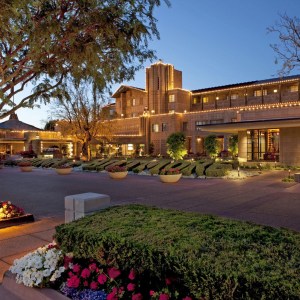 The Arizona Biltmore, A Waldorf Astoria Resort has been offering ‘Winemaker Dinners’ for more than a quarter of a century, evolving sophisticated culinary events like a wine being perfectly aged. For the 26th season of Winemaker Dinners at the landmark Phoenix resort, 11 extravagant epicurean evenings are on the calendar October 2015 through June 2016.

Wright’s at The Biltmore, the legendary resort’s signature restaurant, is the historic venue for the dinners that combine innovative gourmet dining and acclaimed wines followed by after-dinner drinks and cigars.

At each Winemaker Dinner, guests dine on an original multi-course menu prepared by Executive Chef Gordon Maybury paired with specially selected wines of a noted vintner. The 26th season will feature wineries in California from Napa and Sonoma counties. In addition to savoring gourmet dishes and sipping fine wines, diners will learn about the wines from representatives of the wineries, and enjoy cigars and Port or other favorite after-dinner drinks on Wright’s patio.

Reservations must be made in advance and the dinners prepaid. Each Winemaker Dinner is $120, plus tax and 18 percent gratuity. Prepay nine dinners and get one dinner free. The dinners start with a reception at 6:30 p.m. For reservations and more information: 602-955-6600. 800-950-0086. www.arizonabiltmore.com