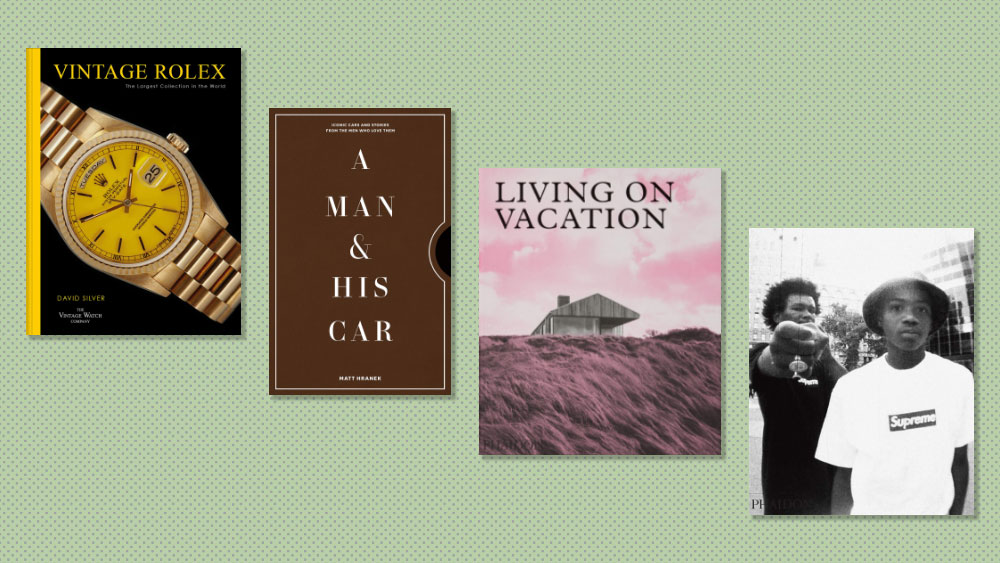 Despite countless reports of its demise over the decades, the printed book is still alive and kicking. In fact, even in this era of e-readers and audiobooks, a Pew Research Center study found that the vast majority of American readers are still doing it the old fashioned way. And it’s because of this that books remain one of the go-to presents for the people on your gift list.

Still, it can be hard to pick the right reading material for your friends and loved ones. Do you get them a first edition of a personal classic? Or perhaps something new from an award shortlist? One choice that will always go over well—especially during the holiday season—is the coffee table book. As much art objects as books, these gorgeously illustrated tomes are great to read, look at and show off. Below, 15 books that everyone on your list will love. 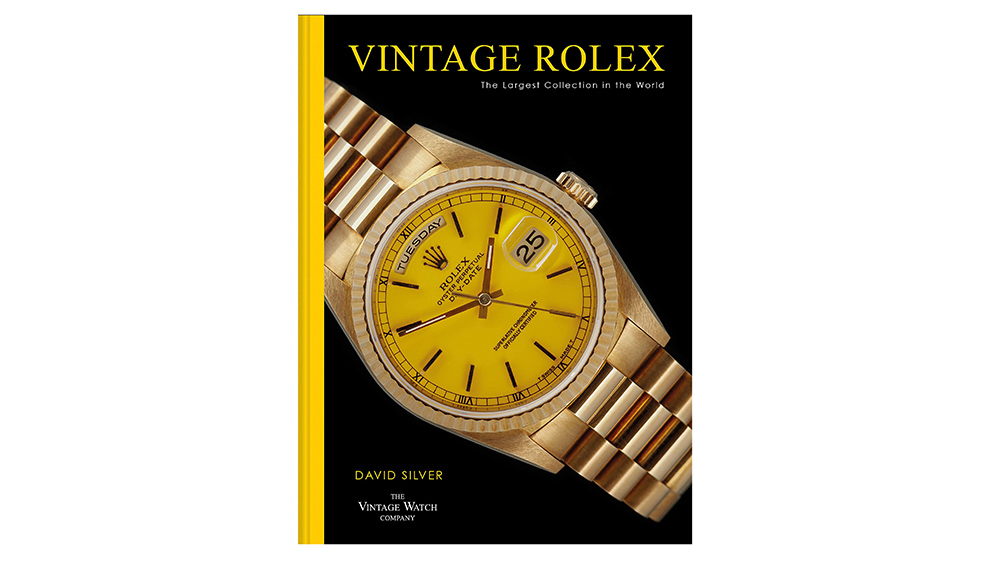 Curious as to why Rolex is the watch brand that collectors revere above all others? It’s hard to think of a better crash course than this stunning book from David Silver of the Vintage Watch Company. Across nearly 400 pages, Silver illustrates how exactly the Crown built its impeccable reputation and why watches like the “Paul Newman” Daytona and “Pepsi” GMT-Master will never go out of style. 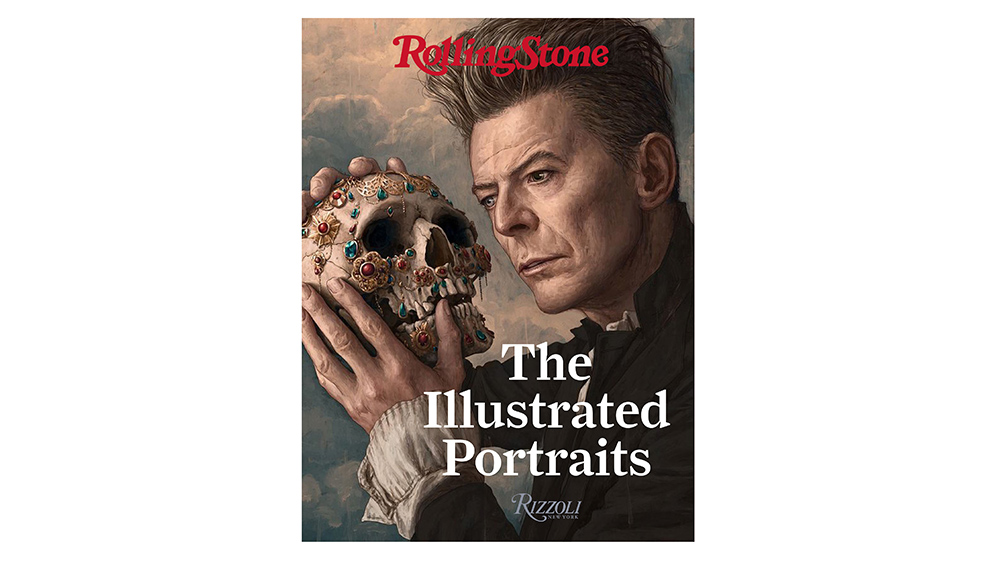 A lot of amazing words and photos have graced the pages of Rolling Stone over the last 53 years. But just as worthy of your attention are the gorgeous illustrations that have filled those very same pages. This weighty tome collects the very best of that artwork and features over 200 memorable drawings of everyone from Bob Dylan to Oprah to Barack Obama.

Spirited: Cocktails from Around the World by Adrienne Stillman 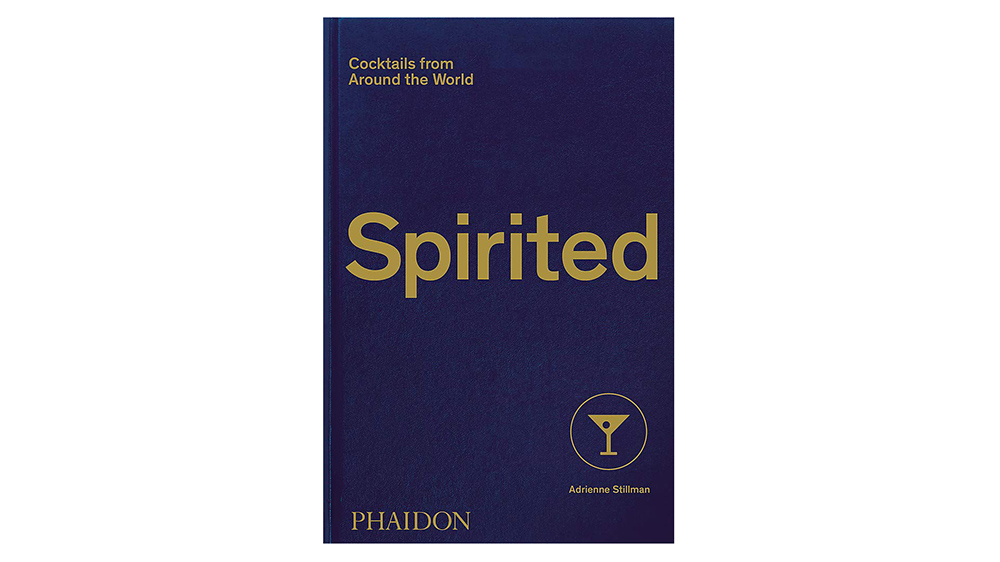 The coffee table book can be so much more than just a well-designed piece of decoration. For example, this beautifully photographed tome penned by Adrienne Stillman also doubles as a priceless reference guide for the at-home mixologist. Not only does the monograph chart the last 500 years of the cocktail, it also features recipes for over 600 drinks from six continents and 60 countries, including everything from renowned classics like the Old Fashioned to lesser-known delights like the Twinkle.

Bill Cunningham: On the Street: Five Decades of Iconic Photography 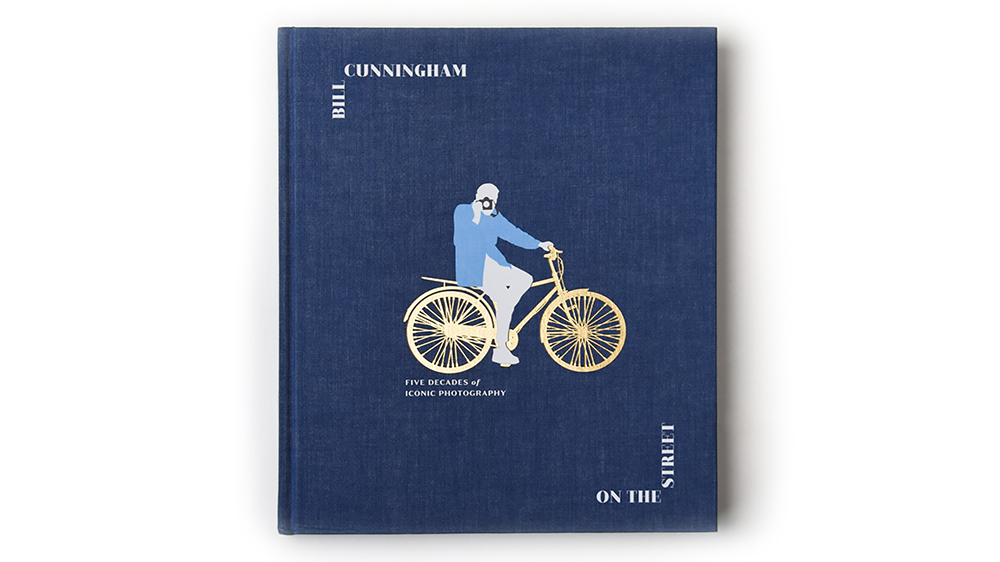 The late Bill Cunningham basically invented street fashion photography as we know it. And this book, compiled by editors at his longtime employer, The New York Times, shows the photographer’s unique and discerning eye for fashion. Charting his entire career at the paper, the volume, which features a cover the same blue as Cunningham’s trademark French worker’s jacket, is perfect for the more fashionable among your loved ones. 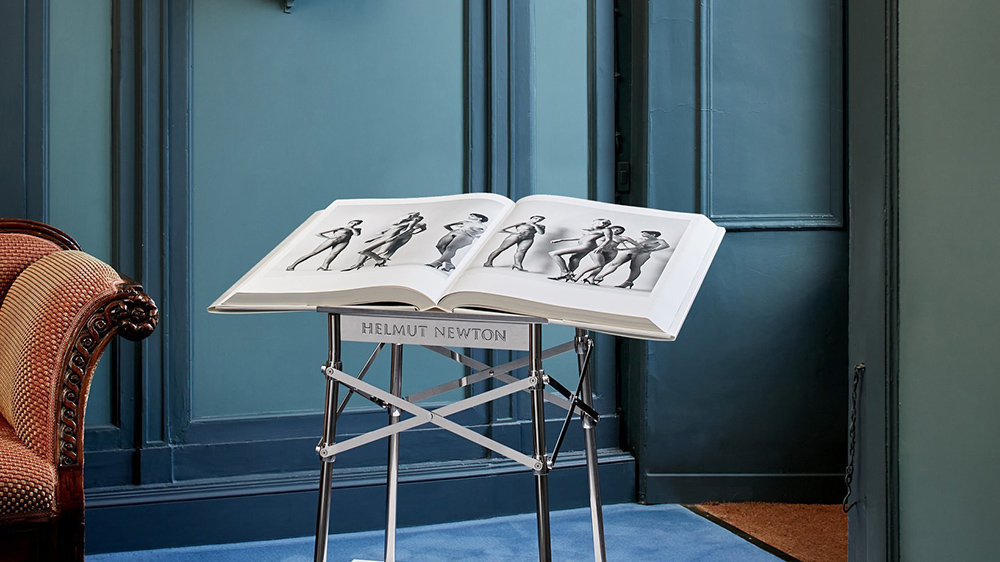 The late Helmut Newton is one of the most famous fashion photographers of all time and with good reason. But in case you need convincing, this exclusive reprint of his most famous monograph, released to coincide with his 100th birthday and Taschen’s 40th anniversary, offers up ample evidence of his talent and vision. Limited to 10,000 numbered copies, each book comes with a stainless-steel stand and a booklet documenting the original’s publication. 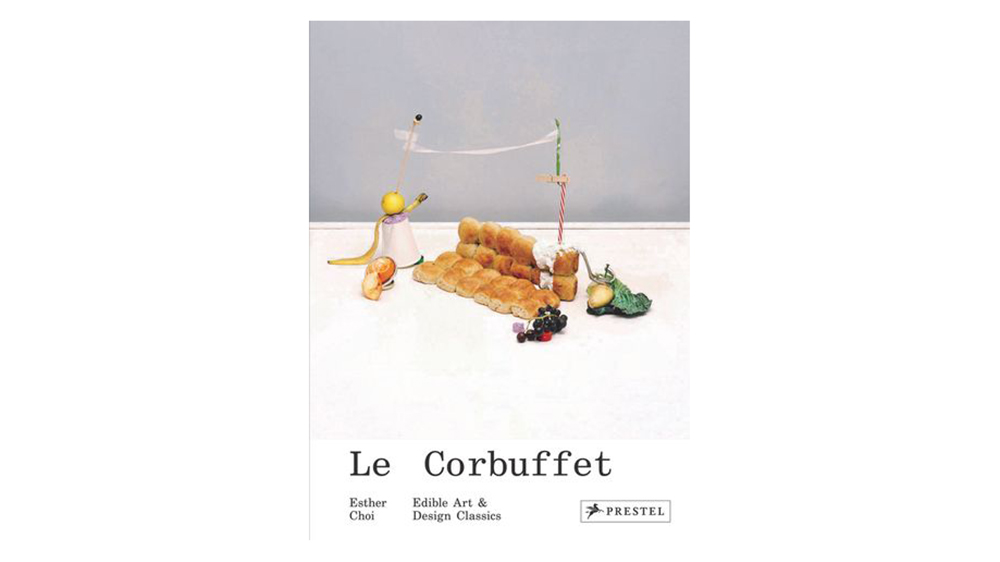 Equal parts art and cook book, Choi’s playful monograph combines the contemporary art and design worlds with home cooking to delirious results. Based on a series of actual dinners the author hosted for friends and acquaintances, the book is filled with beautifully shot dishes with recipes inspired by some of the biggest names in sculptures, paintings, architecture and design. Easily one of the weirdest coffee table books you’ll see this year. 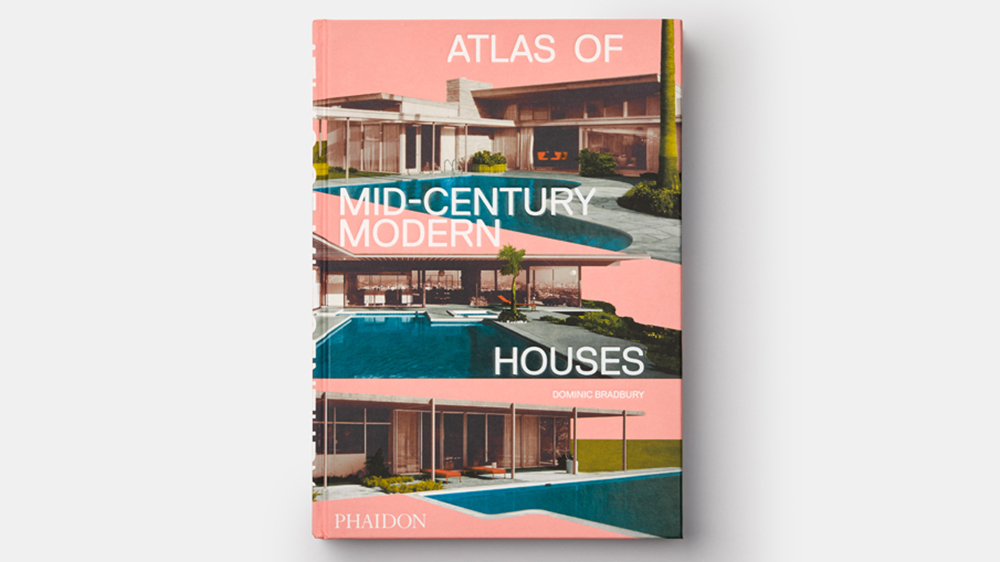 Sometimes, it’s not easy to judge a movement’s importance until it’s in the rear view. Was it just a flash in the pan or something with real staying power? More than 70 years after the mid-century modern design movement began, it’s pretty clear it was one of the more important aesthetic trends of the last century. Bradbury’s book, which takes a close look at 400 houses from around the globe by architects like Marcel Breuer, Richard Neutra and Oscar Niemeyer, examines the movement’s widespread impact.

A Man & His Car by Matt Hranek 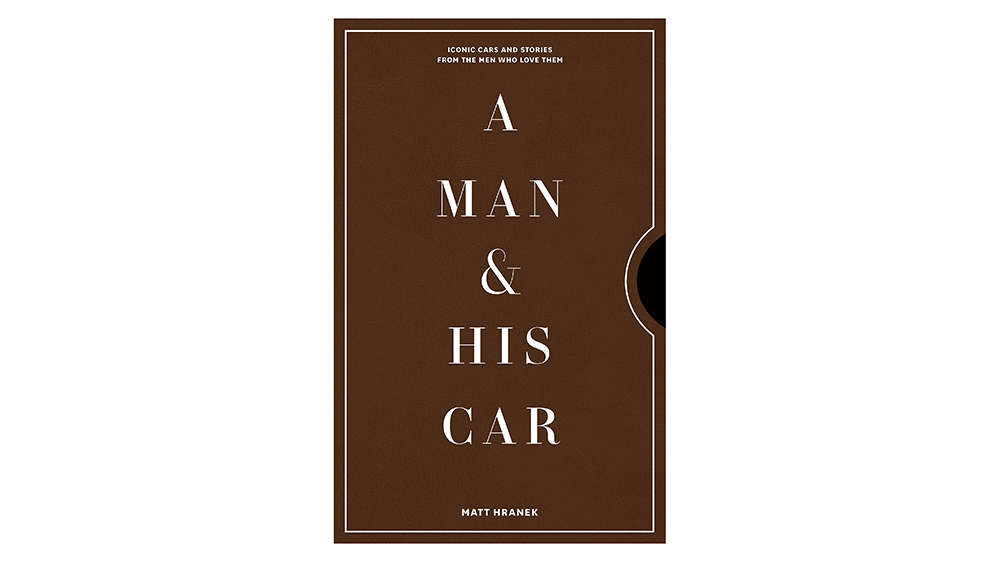 There’s no getting between a man and his car. Author and photographer Matt Hranek understands this deeply, which is why he followed up his last book about men and their watches—titled, naturally, A Man & His Watch—with a volume about their beloved rides. Hranek uses interviews with dozens of men, including Jay Leno and Shaquille O’Neal, to explore why a car is more than just a car for so many.

Ralph Lauren: In His Own Fashion by Alan Flusser 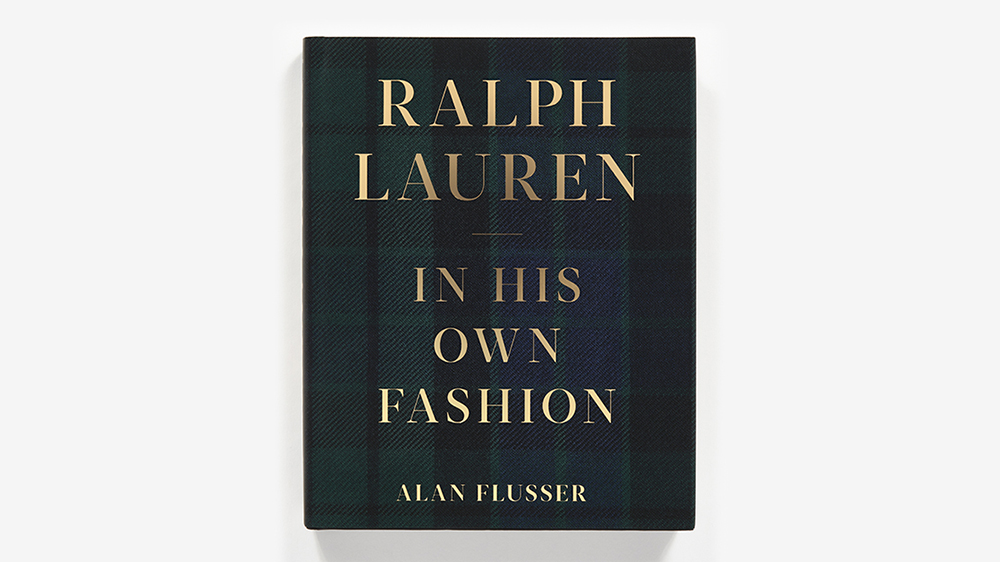 It’s a simple concept really: a legendary fashion designer wearing their own clothes. And Flusser’s book, which includes several interviews with Lauren himself, is proof that sometimes the simplest idea is also the best one. In this photo-heavy volume, Flusser dives into the designer’s archives and picks his brain to illustrate how he spent the last 50 years becoming the American master of style. 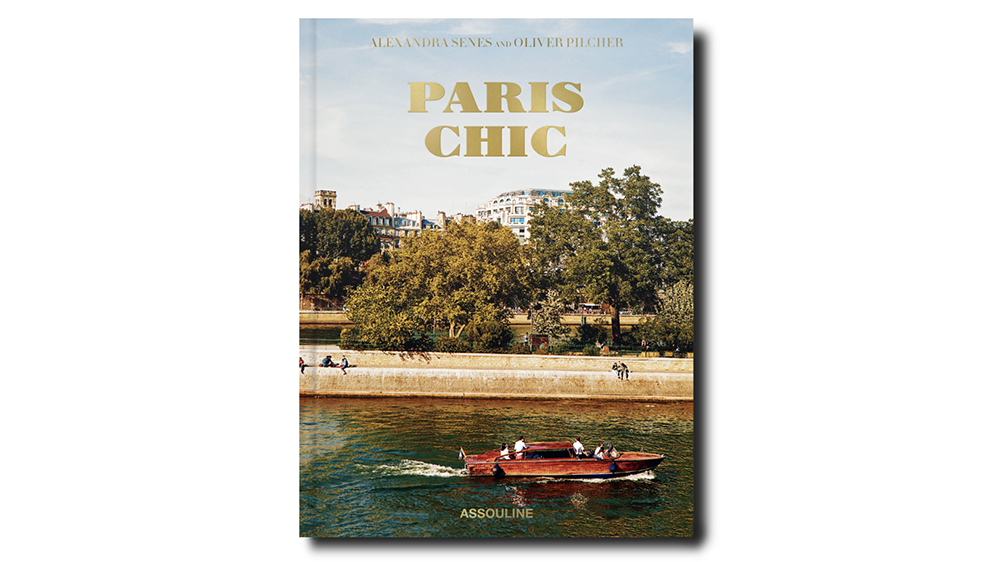 There are plenty of fashionable cities around the world but none can compare to the City of Light. This colorful tome, which features words by Alexandra Senes and photos by Oliver Pilcher, shows exactly why. Across 280 full-color pages, the duo captures what life in the French capital is really like and how it and its residents, both young and old, exude style at all times of the day.

Web Design. The Evolution of the Digital World 1990–Today by Rob Ford and Julius Wiedemann 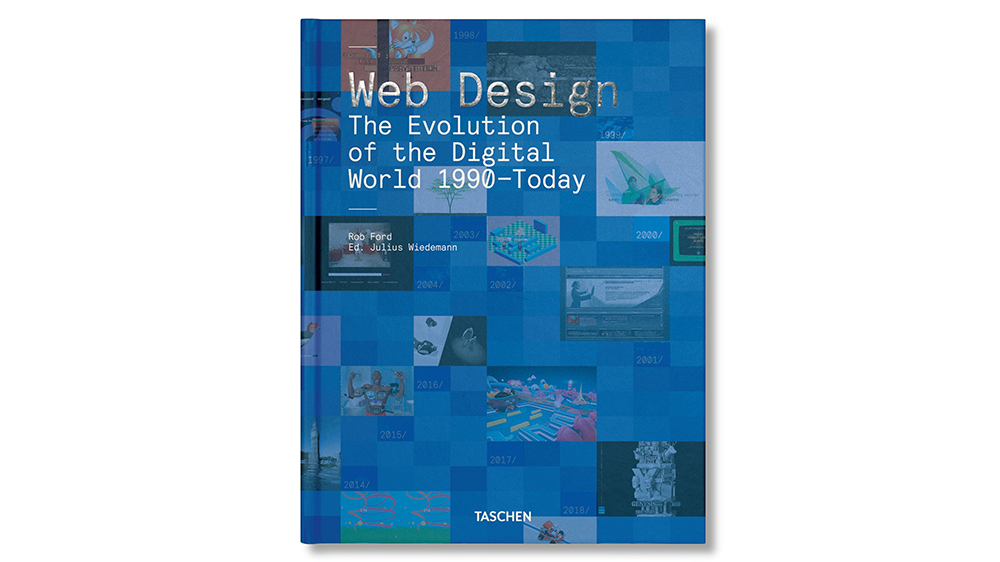 Whether it’s on a computer, smartphone or tablet, the entire globe is interacting with countless sleekly designed web pages on a daily basis. But anyone who remembers the screech of a dial-up modem knows it wasn’t always this way. For years, websites ranged from clunky to downright ugly. Ford and Wiedmann’s extensive tome explores how web design has evolved over the course of over one billion web pages to arrive at the eye-catching aesthetic we have today. 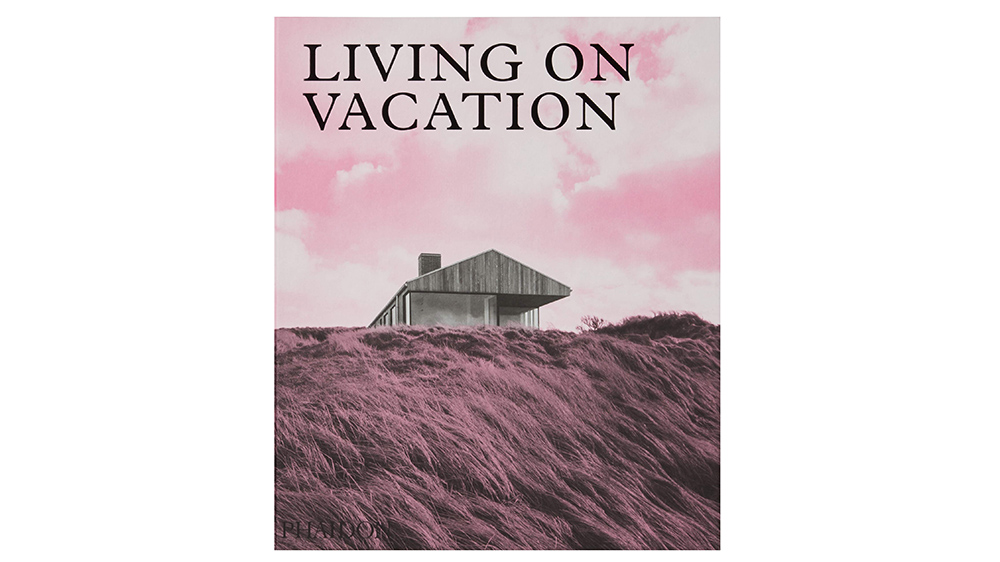 Some people read books to escape. While that’s less common in the coffee table book realm, it’s what Living on Vacation is all about. The gorgeously illustrated tome is filled with some of the most beautiful contemporary homes from around the globe, each of which was designed specifically with rest and relaxation in mind. Flip through a couple of pages of private islands, picturesque cabins and lakeside abodes and you’re sure to feel a little more at peace. 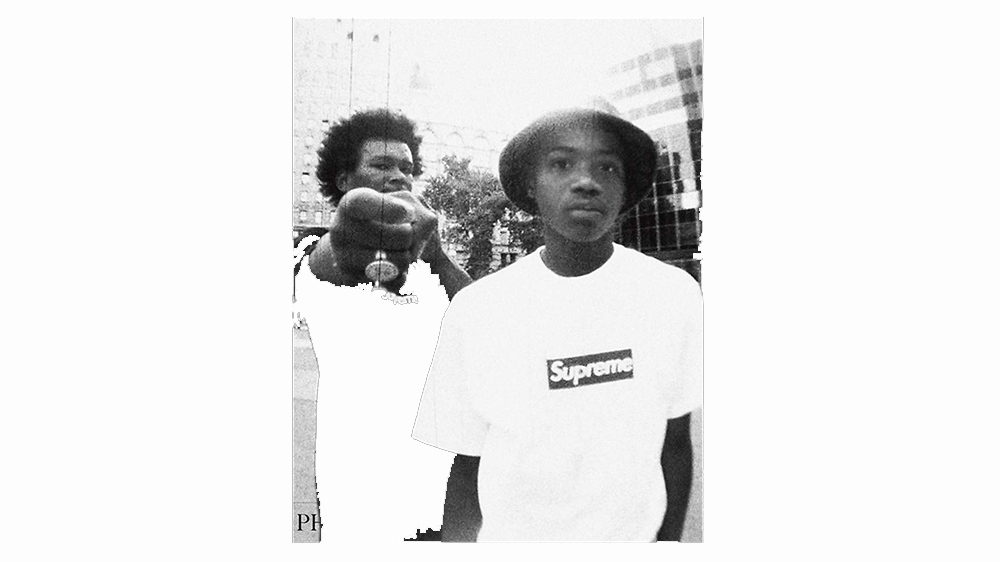 Over the past 26 years, Supreme has gone from a small skateboard shop located in lower Manhattan to a leading streetwear brand worth well over $2 billion. This heavily illustrated monograph charts the brand’s history from its scruffy beginnings, utilizing over 800 images by artists like Larry Clark and Harmony Korine to show how its red box logo has gone on to become an internationally recognized symbol of cool. 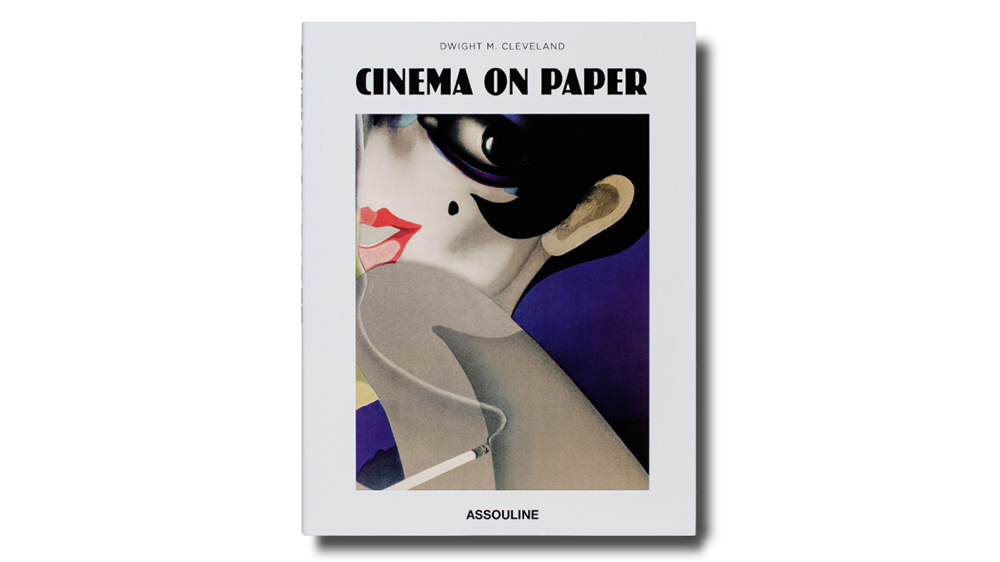 In this era of visually homogeneous cinematic universes and straight-to-streaming films, it’s easy to forget that there used to be a real art to movie posters. Shot from one of the world’s most extensive private collections, Cinema on Paper is a throwback to a time when some of the most talented illustrators and painters from around the world were tasked with capturing a film’s essence in one image. Featuring over 100 posters ranging from iconic to the criminally underappreciated—including from The Godfather to Le Samorai—Cleveland’s book is perfect for film and art lovers alike. 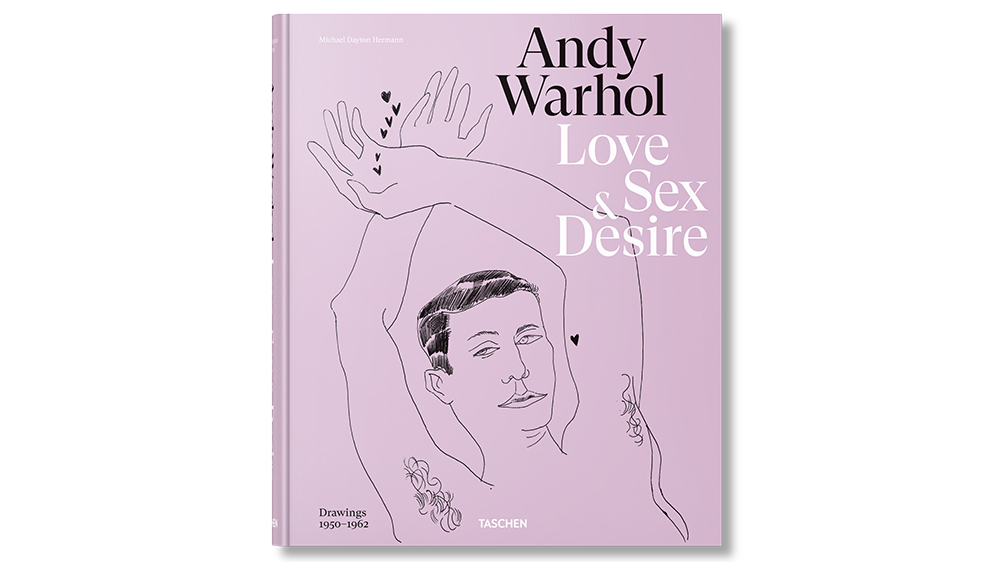 Few artists have been given the coffee table book treatment as much as Andy Warhol. So, if you’re going to publish one featuring the great pop artist’s work, it better be something special, which this risqué monogrpah most certainly is. The limited-edition tome features a series of over 300 sensuous early career drawings depicting male beauty that the artist had always planned to publish but never got around to doing. A flip through its pages and you’ll see that it was well worth the wait. 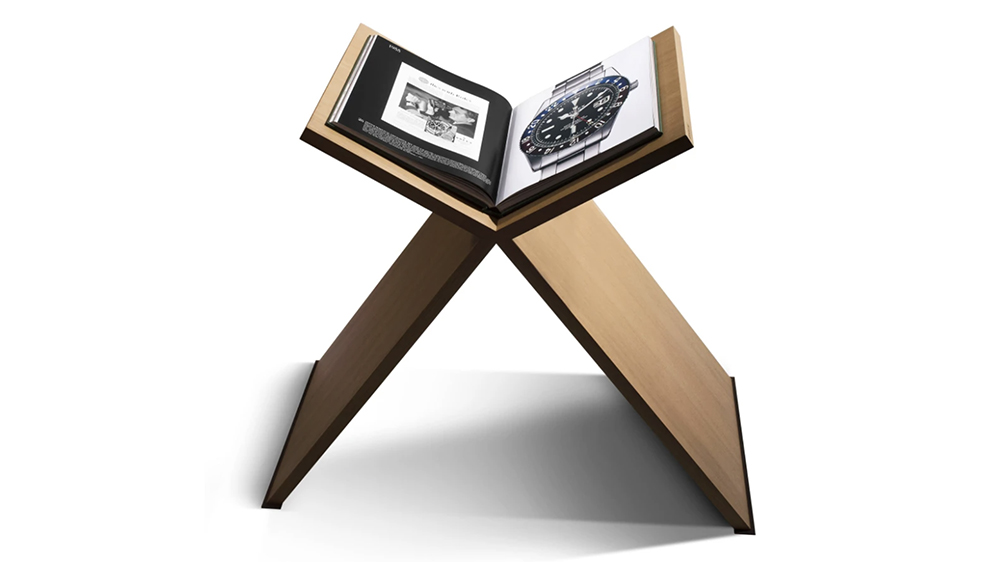 The large size that is a huge part of the charm of coffee table tomes can also make them a little awkward to read. To fully appreciate their expanse you’ll need a lot of open space or, better yet, a book stand. If you’re interested in the latter, this deluxe version from Assouline—available in light oak, dark oak and multiple lacquered colors—is just the ticket. If you’re of the opinion that books can be art in, and of, themselves, it’s an elegant way to display one of the jewels in your current collection.

Michael Jordan How to Buy Like Mike: Where to Get Michael Jordan’s Favorite Tequila, Cigar, Watch and More
ad