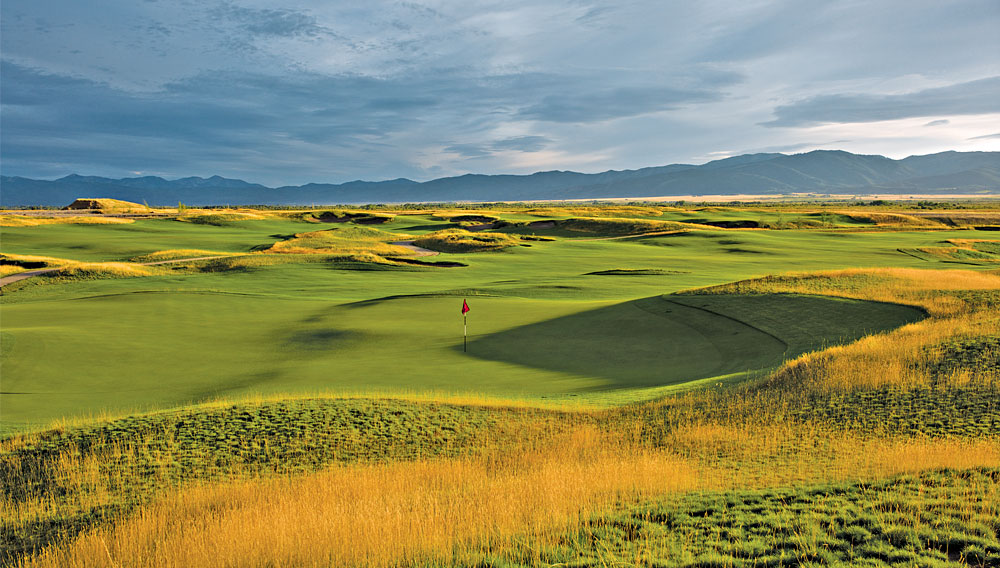 Only one of this year’s Best of the Best courses is not on or near an ocean. In fact, at Huntsman Springs (208.354.9660, www.huntsmansprings.com)—a resort community located about 45 minutes from Jackson, Wyo., in southeastern Idaho—there was hardly any water at all until David McLay Kidd started to dig.

The underground springs for which the community is named became visible only after Kidd uprooted 4 million cubic yards of flat cattle land. For Kidd, the designer of the original course at Bandon Dunes, rearranging nature was a departure from his less-is-more style. But the result is beautiful and dramatic, with elevation changes that afford views of the nearby Tetons and wide fairways that border a nearly 500-acre wetland preserve.

Huntsman Springs is the dream of Jon Huntsman, founder of a Utah-based chemical firm, who wants the 1,350-acre community to be a place where families can spend time outdoors and reconnect. Kidd’s hope for the course, which opened to members in July 2010, is that golfers “just experience it and not think about what was done to create it.”