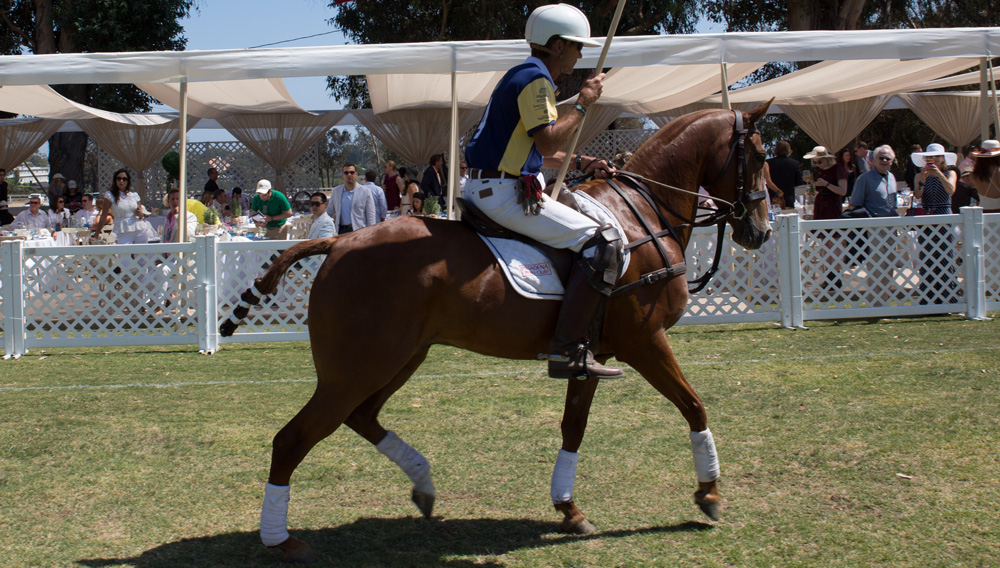 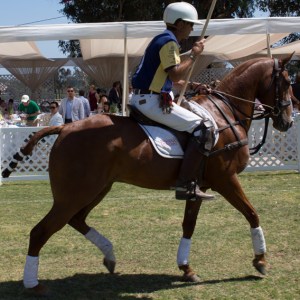 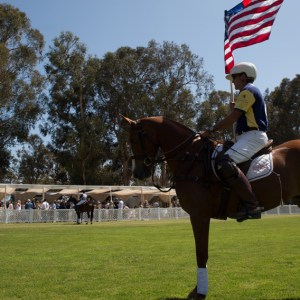 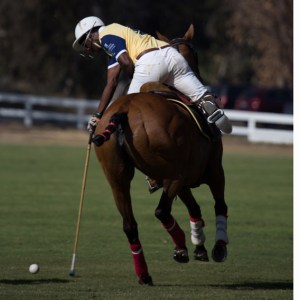 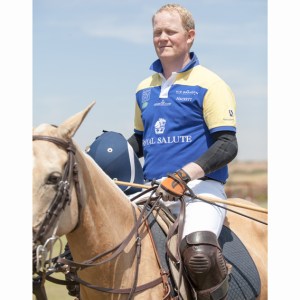 The fourth annual British Polo Day Global Series celebrates the sport of kings with matches taking place across 10 countries. Founded by the entrepreneurs Edward Olver and Tom Hudson, the series kicked off in Abu Dhabi in March; it will soon travel to Los Angeles, Beijing, and Singapore, among other cities, before concluding in December in Jodhpur, India. For each match, the United Kingdom’s traveling team of polo players—many of whom have trained with world-renowned clubs, such as Eton College, Oxford, and Cambridge—face off against the home country’s team.

At each location, the British travel company Abercrombie & Kent has organized packages that include accommodations from three to seven nights and highlight local cultural attractions. During the upcoming Los Angeles event, for example, guests will stay at the London West Hollywood, go on an exclusive guided tour of the Getty Villa art museum, and enjoy lunch at Malibu Farm Café on the Malibu Pier before the May 30 match at Will Rogers State Historic Park. Frederick Windsor, a member of the British royal family, will host the games. Package prices start around $500 and can go up to $9,000. (britishpoloday.com)