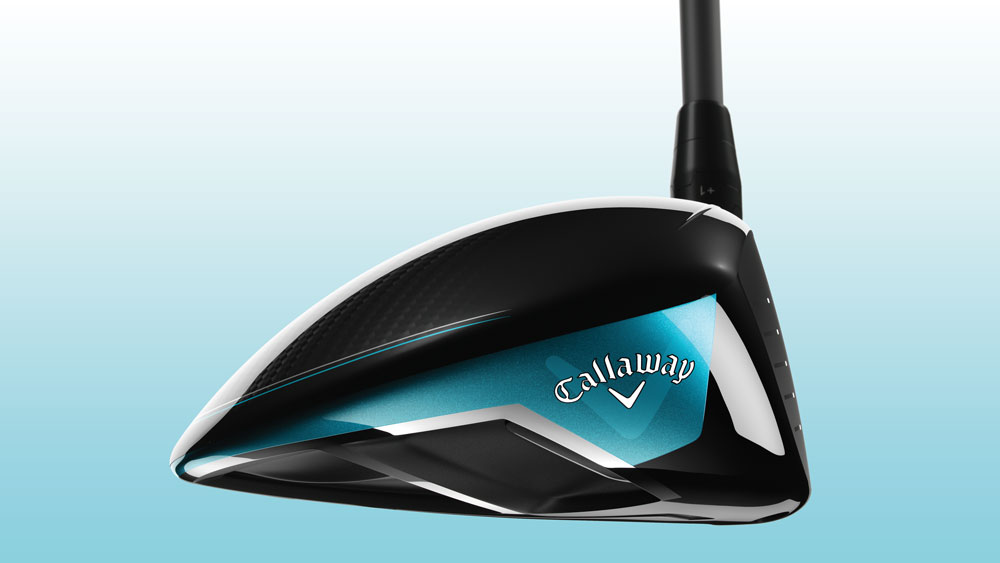 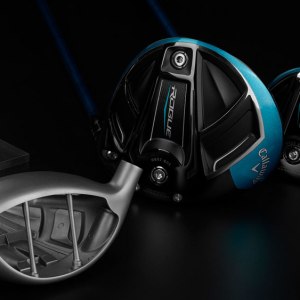 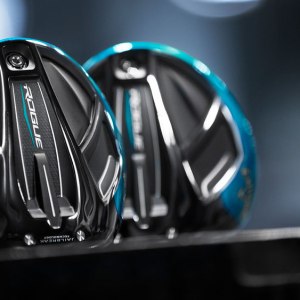 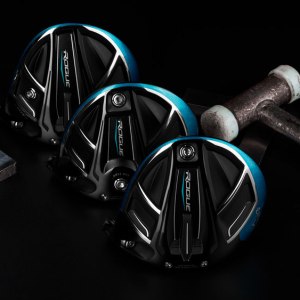 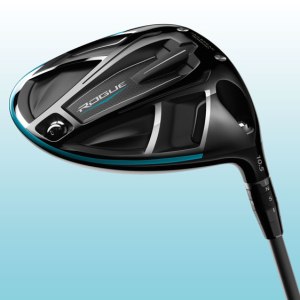 Rogue is an apt name for Callaway’s latest driver model, since your integrity is liable to be called into question once your friends see how far your drives are launched. But there is no trickery at hand—just cutting-edge technology to make your shots fly longer and straighter.

The company enhanced its Jailbreak Technology from last year’s Epic Driver by adding two hourglass-shaped titanium bars—lighter than those used in previous versions—behind the clubface. The idea is that lighter material allows for a faster clubhead speed while also decreasing deflection along the club’s face. This allows for more powerful impacts and faster ball speeds.

To that end, Callaway has continued its partnership with Boeing to redefine the geometry of the club’s leading edge to improve airflow and promote the aforementioned faster head speed. The crown of the club is made of a proprietary triaxial carbon composite and comes in the maximum USGA-allowed volume of 460 cc, giving it a larger footprint than the Epic. The company says all of this translates into greater moment of inertia, forgiveness, and stability.

Indeed, one improvement I noticed over previous Callaway drivers is that the Rogue is hard to hit crooked. Using my Flightscope Mevo, I was able to compare its ball speed numbers, spin rate, and carry, and the Callaway outperformed all the top models available today. Even though I was rusty coming off winter, drives from the Rogue were impressive in both launch and feel at impact. The sound of the club—a good, solid thwack—is satisfying, and the ball comes off low and bores upward for a pleasing flight.

For 2018, Callaway has added a new customization option, which allows golfers to choose their own paint fill color on the sole of the club. There are also nine different premium shaft manufacturers to choose from as you build your driver. In fact, customers have 20 shafts at their disposal from Aldila alone. These premium shafts will add to the cost of the club, but you don’t buy a sports car and get its tires at Costco. So get all the benefits you can from your new club by picking up a premium shaft, because the Rogue is the one playing partner you won’t debate bringing to Pete Dye’s Shepherd’s Rock this summer.