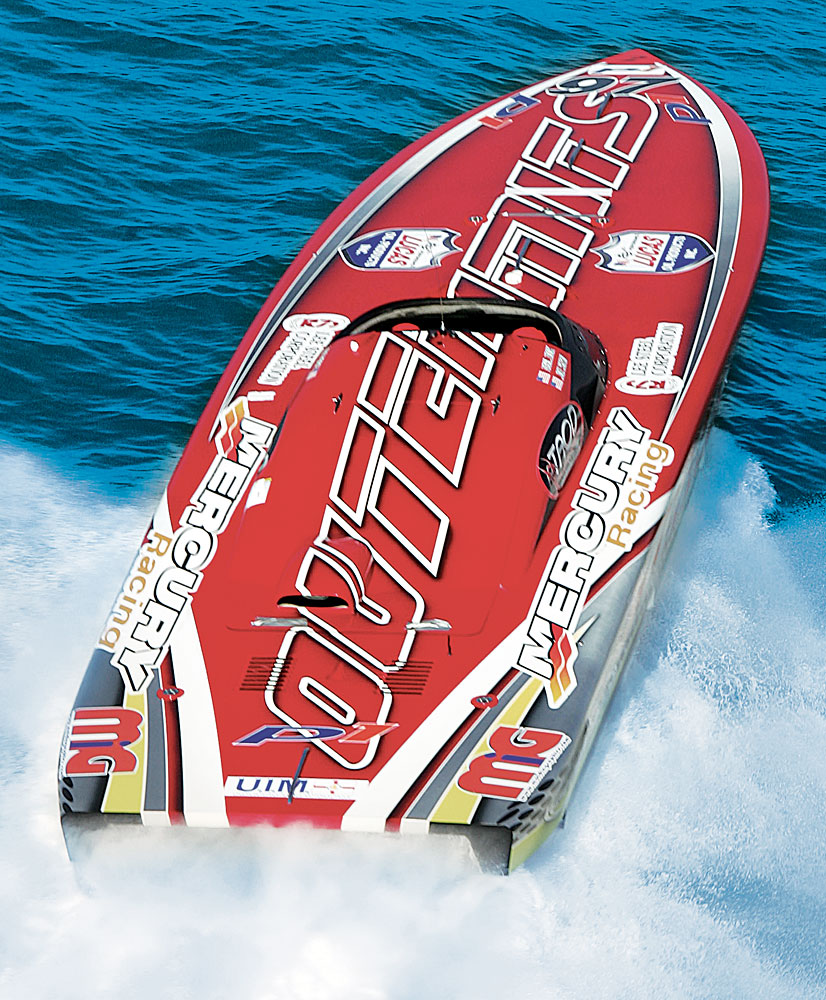 Senior editor Sheila Gibson Stoodley says the annual “21 Ultimate Gifts” feature has become a kind of wish list for her, as she tries to bring to fruition ideas that in some cases she has been brainstorming for months, even years. “Every year I have to come up with 21 things that we’ve never done before, and then the following year I have to go back and do it again—and better,” says Gibson Stoodley, who has been assembling Robb Report’s annual holiday gift guide since its inception 12 years ago. (The number of gifts has fluctuated through the years, peaking at more than 40 one year and holding steady at 21 for the last eight years.) “Years of doing this have taught me to look at ideas where a gift guide item might be hiding.”

Among this year’s items, says Gibson Stoodley, her favorite is the 18.5-foot-long model of Titanic, built from the same plans used to construct the ship itself almost a century ago. “There is signage on the model that is not legible to the naked eye, but you can read it when you look at it through a magnifying glass,” she says. “The model is really astonishing, right down to the deck chairs. It’s a work of obsessive-compulsive genius.”

A work of genius is a phrase senior correspondent Jack Smith might use to describe a bottle of Krug Champagne, which he imbibed frequently during the Krug Odyssey that he chronicles in “Chilled and Thrilled”. Having enjoyed the best Champagne, Smith is not concerned that all others might pale in comparison. “It is better to have sipped and lost,” he says, “than never to have sipped at all.”

The men and women who pilot P1 powerboats impressed senior editor Michael Schulze. “You have to be a complete lunatic to drive a powerboat at 60 mph in six-foot waves over 100 miles,” says Schulze, who witnessed P1 races in Cowes, England, and writes about the experience in “Wings & Water: Excessive Speed”. “Oh sure, they’re strapped in,” he says of the racers, “but they’re insane. They’re facing death in these races and they don’t care. Even though they’re insane, they’re fun, and it’s fun to be around them.”

In August, Gregory Anderson became the first writer to participate in the Quail Rally. In “Wheels: Birds of a Feather”, the automotive editor writes about joining 30 of the world’s top car collectors on California’s Monterey Peninsula for the two-day event. Of the cars in the rally, a 1948 Ferrari 166 Spyder Corsa was the one that Anderson was most eager to drive. But he had to settle for riding shotgun. “The owner didn’t even wash the car. It had dust on it,” Anderson recalls. “It overheated, and the second we got out of it, the radiator exploded.” He remembers thinking, “There goes my ride.” However, other participants immediately asked him to ride with them. “It was great,” Anderson says of the rally’s informal atmosphere, “because if you were interested in a car and wanted to drive it, you just swapped out with another participant and they drove your car.”

Aerotrekking, which involves flying ultralight aircraft, shares some traits with riding in an auto, says contributing writer Mary Grady, who gave the sport a try for the feature “Sweet and Low”. “There’s just a basic seat belt and shoulder harness, like you’d have in a car,” she says of the aircraft, which leaves the pilot and passenger mostly exposed to the elements. “It’s like sitting on a motorcycle that’s got a hang glider wing attached to it. I wouldn’t say I was terrified, but I did feel a little uneasy the first time I went up.”

The FAA recently reclassified some of the ultralight aircraft used in aerotrekking, and that, Grady says, will make it easier for newcomers to become involved with the sport. She sees the potential for aerotrekking to take off in areas of the country beyond the Southwest, where it originated. “It will always be more popular out West because you have so many wide open spaces,” says Grady, a licensed pilot who lives in Rhode Island. “But it’s something that you could adapt to just about anywhere. Even here in New England, we think it’s so crowded, but once you get north of Boston, you have a lot of empty space.”