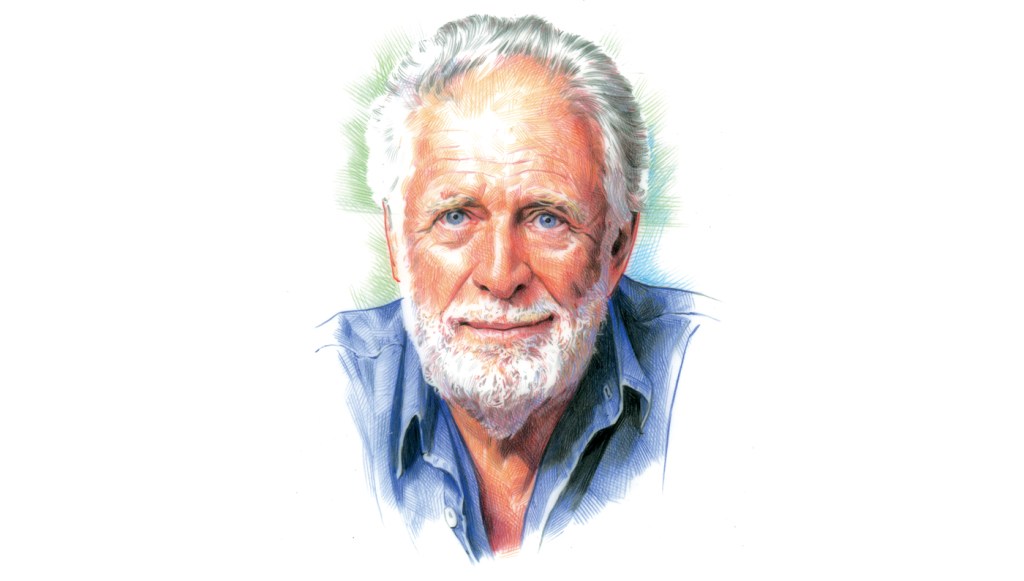 A conversation with the music mogul and hotelier.

Island Records founder Chris Blackwell helped propel U2 and many other acts to stardom, but he is best known for introducing reggae—and Bob Marley—to the world. Though born in England, the record producer was raised in Jamaica and is an islander at heart. He operates a collection of elite resorts (including the enchanting GoldenEye) in his adopted homeland, as well as multiple philanthropic organizations and his own rum label. Robb Report recently caught up with Blackwell to talk music, hotels, and the magic of Jamaica.

Tell us about your start in the music industry.

When I started recording in 1959, there was not much of a music scene in Jamaica. There was some religious music for locals and calypso for tourists, but no Jamaicans were recording popular music for Jamaicans. Very few musicians had the money to buy instruments. You could say that Jamaican music as we know it today was first created in the recording studios.

I asked the Jamaican artists I was working with to let me release their records in England. For a few years, I sold records in London’s West Indian communities out of the back of my Mini Cooper. Then I had a big hit: Millie Small’s sweet and suggestive “My Boy Lollipop.” It sold 6 million copies. Suddenly I was in the mainstream.

When I met Bob Marley and the Wailers, they were trying to reach the African-American market. I could see that they had a better chance of reaching white college kids. I worked with Bob quite closely, mixing and producing most of his records. Our collaboration lasted until his death in 1981.

Tell us about your upbringing in Jamaica.

Life was simple and slow. Noël Coward lived down the beach at a villa called Firefly. Ian Fleming lived at GoldenEye. Errol Flynn came to visit. Fleming and Flynn were both in love with my mother. Fleming wrote all of the Bond books at GoldenEye but he didn’t really become famous until after the first movie, Dr. No, was released.

Would you call yourself an environmentalist?

I try to be respectful of the environment and have returned Pantrepant [an 18th-century plantation turned luxury retreat] to a more natural way of farming. We grow most of the food for our Island Outpost hotels there. We don’t use chemicals—I don’t like the way they smell—so it’s labor intensive, but it creates jobs. We have planted hundreds of trees as live fences for the 700 acres of pasture. Some trees were planted by visiting celebrities. Johnny Depp planted a guava tree; Harrison Ford, a lime tree; Pierce Brosnan, a mango tree.

You’ve been credited with the revitalization of Miami Beach in the 1980s. How did you discover it?

I didn’t discover it, exactly—artists were already living there. Some people can feel a place even when it is run down, or maybe particularly because it is run down. What I found was this incredible place full of the most amazing architecture, and so much of it was boarded up and crumbling. I bought several hotels. The most famous, the Marlin, is credited with being the hotel that started the revival. We put in a recording studio, and Bob Marley, Jay Z, and Aerosmith [have] all stayed there and recorded there. I renovated six other South Beach properties before tiring of the scene and selling them all.

What is your idea of a perfect day?

When I’m on land, nice weather makes for a good day. When I’m on the water, I like plenty of chop. Rough seas make riding a Jet Ski exciting. Before I signed U2, I took them out on Jet Skis. I hear that they’re still calling it “trial by Jet Ski.”