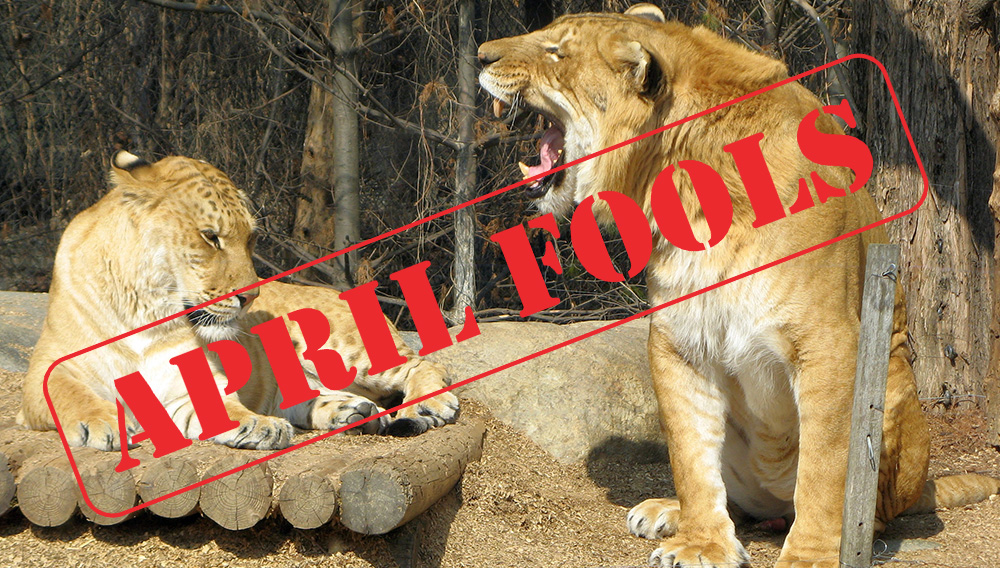 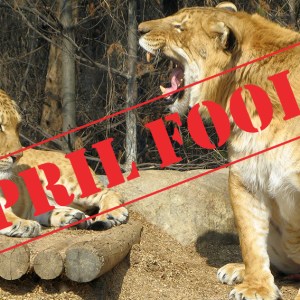 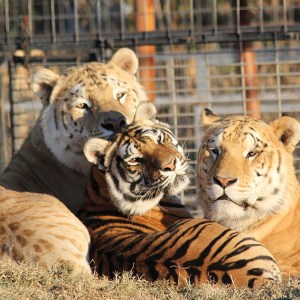 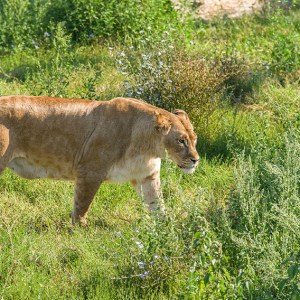 For the third year in a row, Big Pride Cat Company has received the coveted Lionhearted Ambassador Award from the Savannah Plains Historical Conservation Society, which presents the sought-after award to an organization seeking to extend the legacy of big cats to a global audience. Founded in 2007 by Tom Caden, who assisted Siegfried and Roy before branching out on his own, Big Pride Cat Company trains and sells a variety of Big Cats, including hybrids like ligers, leopons, and jaglions, which have quickly become fashionable pets everywhere from Beverly Hills to Hong Kong.

“A Big Cat is the go-to gift for the person who could never be satisfied with a plain-old house cat as a pet,” says Caden. Big Pride Cat Company, which is headquartered in a renovated power plant outside of Reno, Nev., employs a staff of 70 people, many of whom own Big Cats themselves. For new owners, the company offers two-day basic Big Cat training sessions, where licensed trainers help owners teach their Big Cats how to respond to simple voice commands, relieve themselves in sandbox-sized litter boxes, and play gently with children. “We also train Guard Cats, and naturally that process takes a little longer,” Caden says. “Much like guard dogs, Guard Cats are trained to protect families against intruders through a variety of practices. These techniques include frantic hissing, surprise pouncing, and tail whipping.”